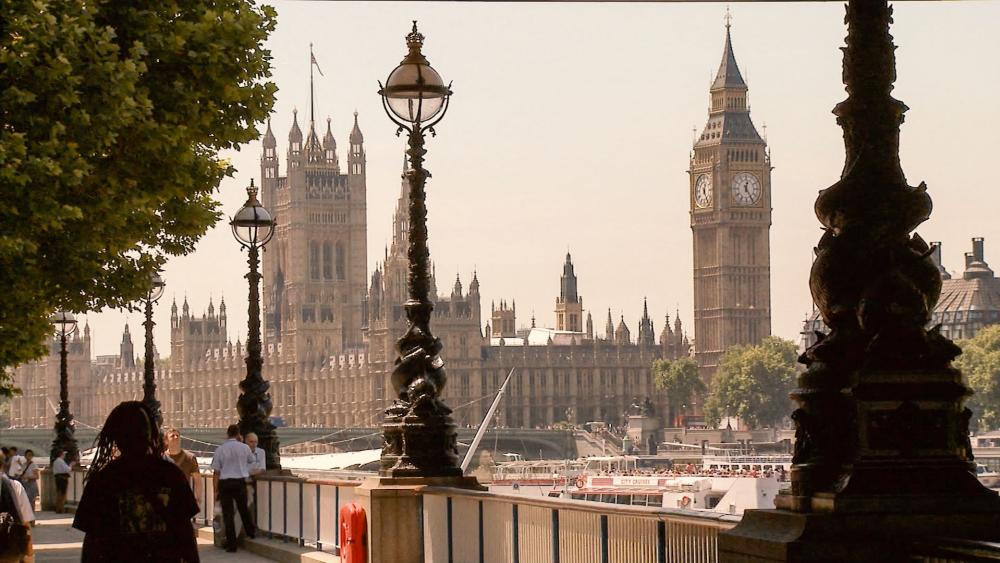 LONDON (AP) - The Latest on the royal baby birth (all times local):

Kensington Palace says the Duchess of Cambridge has given birth to her third child, a boy weighing 8 pounds, 7 ounces (3.8 kilograms).

Prince William was present for the birth of his son, who is fifth in line to the throne.

The palace says "the queen, The Duke of Edinburgh, the Prince of Wales, the Duchess of Cornwall, Prince Harry and members of both families have been informed and are delighted with the news."

Kensington Palace says Prince William's wife, the Duchess of Cambridge has entered a London hospital to give birth to the couple's third child.

The former Kate Middleton traveled by car on Monday morning to the private Lindo Wing of St. Mary's Hospital in central London. The palace says she was in "the early stages of labor."

The gender of the baby hasn't been announced.

The couple, who married in 2011, has two other children: Prince George, 4, and two-year-old Princess Charlotte. Both were born at the same hospital, as were William and his younger brother Harry.