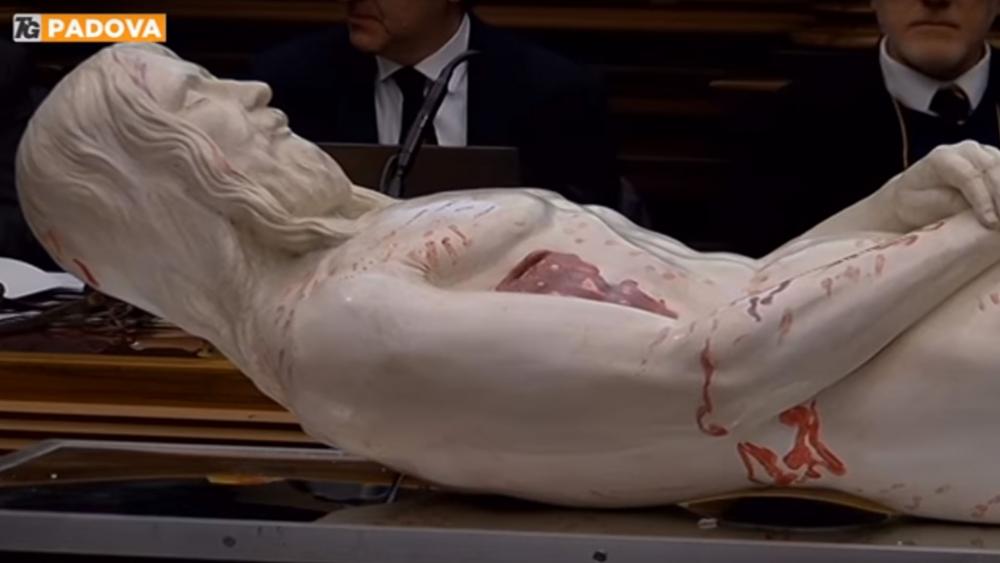 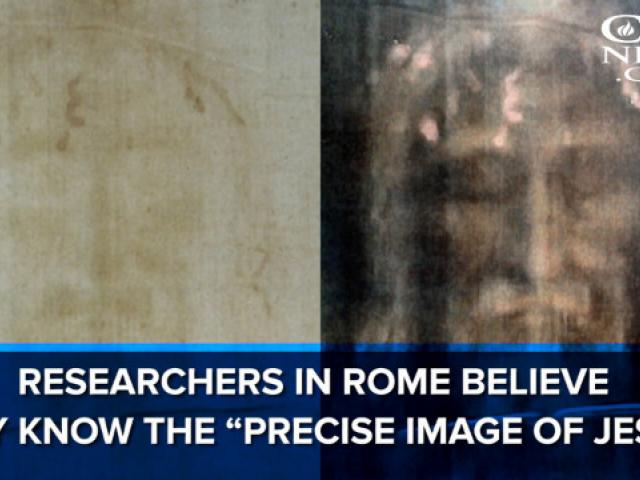 One of the most-well known relics in archeological history is leading researchers to believe that they know "the precise image of what Jesus looked like on this earth".

The Shroud of Turin is a 14-foot linen cloth that is believed to have wrapped the body of Jesus Christ after the crucifixion.

Researchers in Padua (Italy) have unveiled a 3-D carbon copy of what Jesus looked like based on the precise measurements of the cloth.

"Science is not able to define the name of the Man that was wrapped there, but the perfect correspondence of the Gospels and of the Bible in general with the Shroud leads [me] to think that that Man was just Jesus," Giulio Fanti, a professor of mechanical and thermal measurements at the University of Padua, told CBN News.

"For example, thousands of men were crucified by Romans, but one only, Jesus, was crowned with thorns. And the Shroud shows many wounds on the forehead, temples, and nape due to a crown of thorns. For me, even if science doesn't confirm the name of that Man, I have recognized Him from a more general point of view," he added.

Fanti has studied the Shroud for the last 20 years and led the research team that created the 3-D carbon model of Jesus. He said the statue is a three-dimensional representation of the actual size of the Man on the Shroud.

"We believe that we have the precise image of what Jesus looked like on this earth," he said.

"We have studied for years using the most sophisticated 3D technologies the image left by the body on the sheet. And the statue is the final result," Fanti told Chi, an Italian publication.

"According to our studies, Jesus was a man of extraordinary beauty. Long-limbed, but very robust, he was nearly 5 ft. 10 in. tall, whereas the average height at the time was around 5 ft. 5 in. And he had a regal and majestic expression," he said.

The University of Padua and Padua Hospital worked in collaboration with sculptor Sergio Rodella to create the life-size image, according to Il Mattino di Padova, an Italian publication. In August, researchers from the Institute of Crystallography found chemicals in the stains on the shroud, confirming that the stains were actual blood. Researchers also learned that the blood belonged to someone who suffered from extreme amounts of injury and pain. "The blood serum tells us that before dying the person was suffering," Elvio Carlino, a researcher from the Institute of Crystallography, told CBN News. "This means that the Turin Shroud is not fake...It is certainly the funeral fabric that wrapped a tortured man."

Fanti used to research, the cloth, and the three-dimensional projection of the figure to confirm that the man sustained numerous wounds on his body before death.

"I counted 370 wounds from the flagellation, without taking into account the wounds on his sides, which the Shroud doesn't show because it only enveloped the back and front of the body," Fanti explained to Chi.

"We can, therefore, hypothesize a total of at least 600 blows," he continued. "In addition, the three-dimensional reconstruction has made it possible to discover that at the moment of his death, the man of the Shroud sagged down towards the right, because his right shoulder was dislocated so seriously as to injure the nerves." Fanti told CBN News that many people have been moved by this depiction of Christ.

"A priest wanted this statue in his church for the Easter days....some non-believer(s) were moved too," he said. 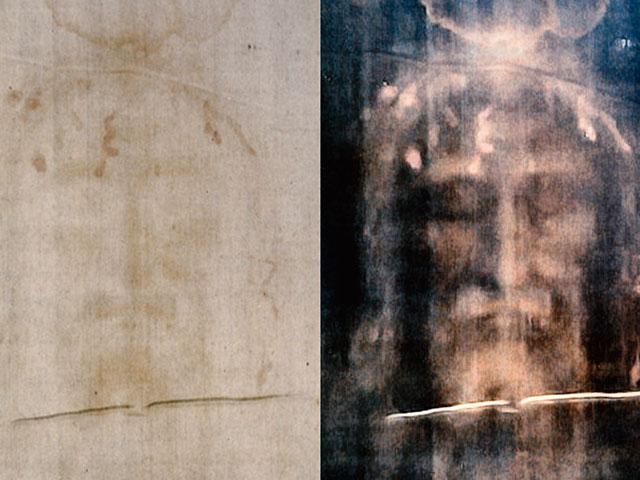 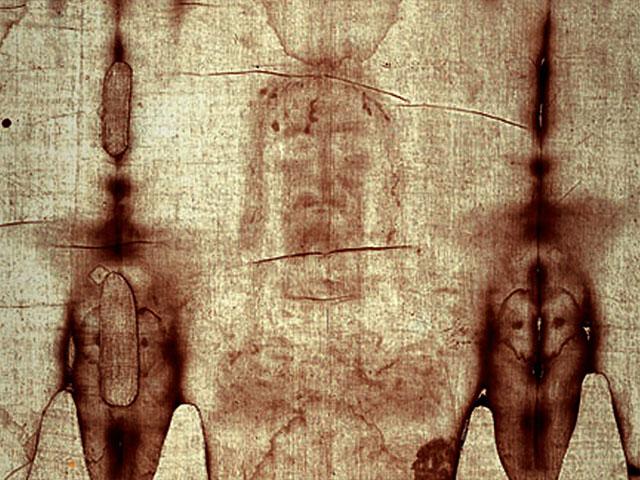