'How Could It Ever Be Harmful to Tell Someone About Jesus?' Nurse Wins Two-Year Fight for Her Job 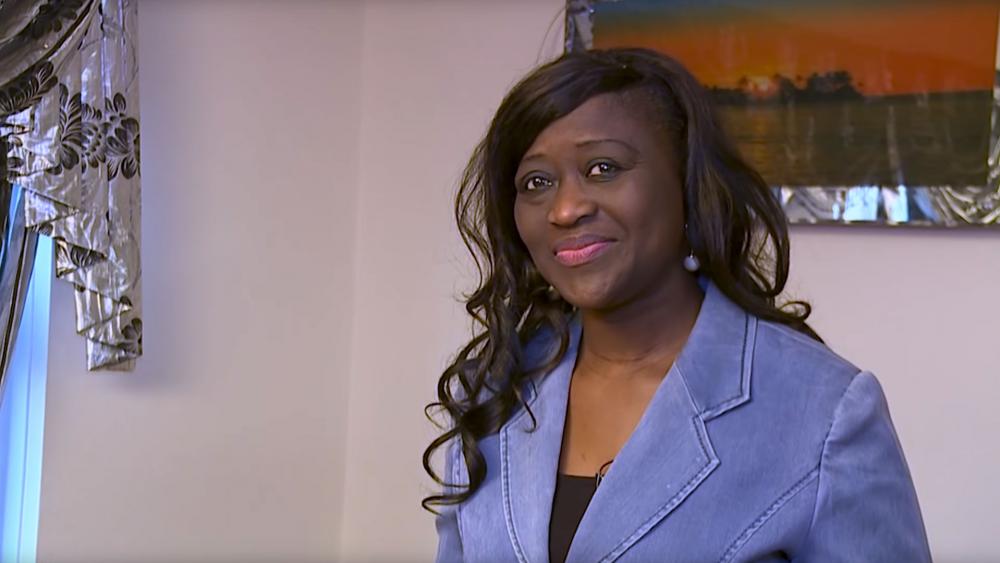 A nurse in Great Britain who was dismissed from her nursing job for talking to patients about Jesus now has her full rights to practice nursing restored.

It all started two years ago after Sarah Kuteh was fired for alleged "gross misconduct" after her supervisor received complaints that she was talking to patients about her faith.

Kuteh says there was a pre-op assessment questionnaire she had to go over with patients and asking about their faith was part of it. She says from time-to-time this would lead her to conversations about faith with her patients. In one case, she even gave a patient her Bible.

She was surprised to learn about the initial complaints but once she did, she said she decided she would only share her faith in Jesus if a patient asked her about it.

However, the 15-year veteran nurse received additional complaints against her, was suspended and later fired.

"I was walked out of that hospital after all I had done during all my years as a nurse and I was told I couldn't even speak to any of my colleagues," she said in a Christian Concern interview.

The Christian Legal Centre represented Sarah in her appeal to be reinstated to full nursing rights and privileges.

Their chief executive, Andrea Williams, said if it weren't for the pre-op question about faith, these conversations with patients would not have happened.

"Without proper investigation, she was fired and her long career as a nurse put under threat," Williams said.

Kuteh was able to find work at a nursing home but was under certain restrictions imposed by the Nursing and Midwifery Council (NMC) and could work only under the supervision of a senior nurse.

When the NMC reviewed Sarah's case and request to return to full rights as a nurse she had many character witnesses.

Christian Concern reports Sarah's supervisor had lots of good things to say about her. She was described as "a kind, caring, honest, friendly nurse" and was also considered a "valuable member of the team. A co-worker told the NMC panel that she was "respectful" and "always acts professionally while on duty."

At her hearing, Sarah said she should have given a Bible from the hospital chaplaincy to a patient instead of one of her own.

The panel eventually ruled: "It is in the public interest to return an otherwise experienced and competent nurse into practice." 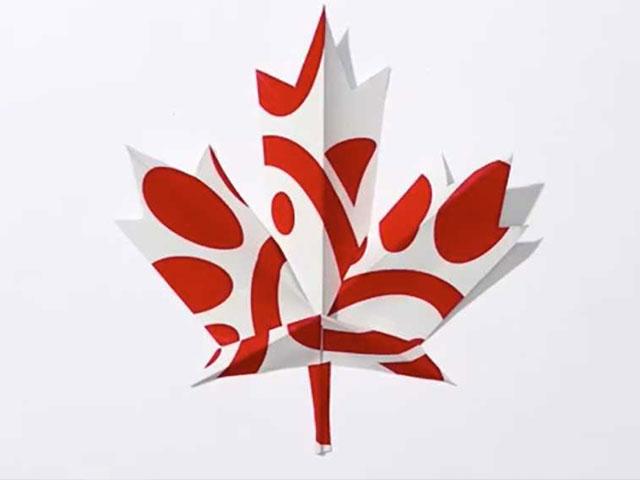