Battle of the Burqa: European Backlash Grows Against This Sign of Muslim Power 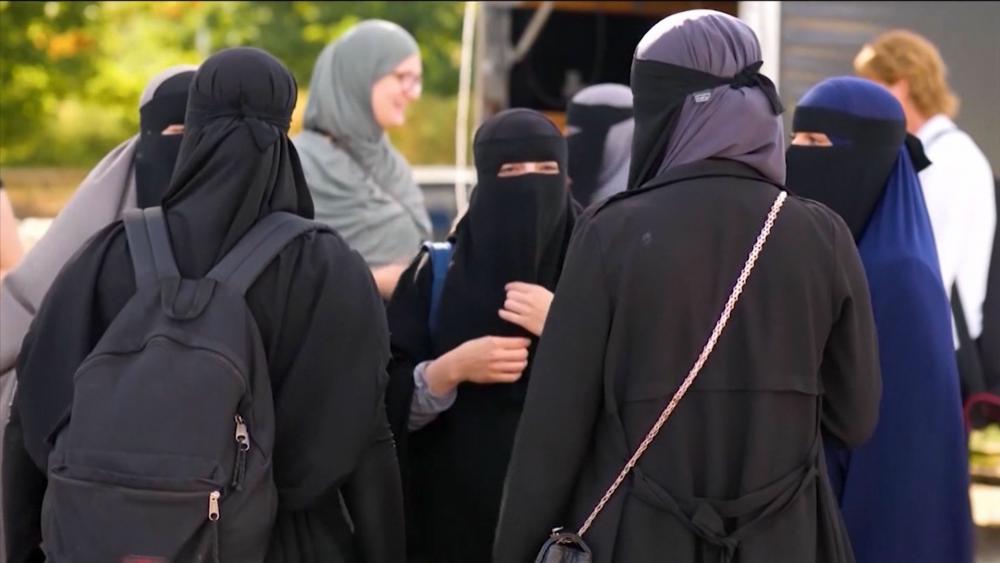 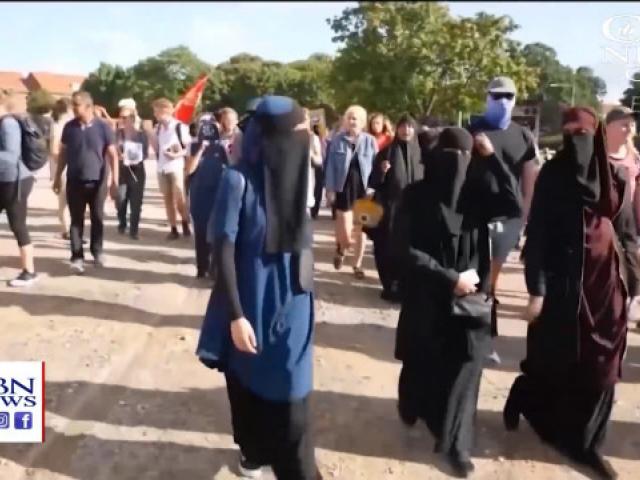 Islamic Headscarf and Burqa: Signs of Growing Muslim Power in a Society?

Bans on Islamic burqas are spreading across Europe. Denmark banned face coverings in public places earlier this month. The move made it the fifth European country to do so.

And if you need an example of how different America is from Britain, it might be this one: Comments from politician Boris Johnson about the burqa that would have made most Americans laugh have, in Britain, threatened his political future.

"I have nothing to say about this matter except to offer you some tea, ok? Go on," Johnson said to reporters.

Johnson, Britain's former foreign secretary, does not look bothered at all over the criticism heaped upon him after writing in a newspaper article defending the right of women to wear the burqa.

If he had only done that, he would have been called a hero in politically correct Britain, but Johnson couldn't resist adding that burqas make women look like "letterboxes" and "bank robbers."

The Left went crazy, Prime Minister Theresa May acted appalled, and Johnson's Conservative party has launched an investigation. The Muslim Council of Britain says Johnson must be held to account.

"This is something that has impacted Muslim women across the country in many different ways, in particular within verbal assaults from on the street. This is a serious concern and should not be thrown away as something obviously trivial," said Miqdaad Versi of the Muslim Council of Britain.

This in a country where insults to Christians and Christianity are perfectly fine.

British Muslims are far from a majority in this country, but their influence already exceeds their actual numbers.

And women are still allowed to wear the burqa in Britain, while it has been banned or regulated in over a dozen nations, including Denmark. While most former Muslims view the burqa as a symbol of oppression, the European Left marches in support of it.

"I see it as a part of my faith and now it has also become a part of my identity, which is why I feel so strongly about it," said Sabina, a Copenhagen resident.

"It's not natural to walk around in Denmark looking like a living tent. I think it's absolutely crucial that we have a burqa ban. Otherwise, we will end up like London," said Kenneth Kristensen Berth of the Danish People's Party.

Norwegian filmmaker Walid Al-Kubaisi, who made a documentary about the history of the Muslim headscarf and burqa, calls it the logo of the Muslim Brotherhood, and a visible sign of growing Muslim power in a society – a much more serious charge than saying the burqa makes a woman look like a mailbox. 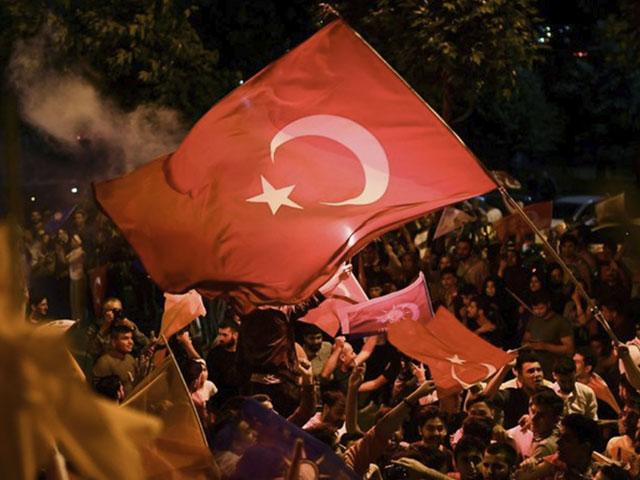 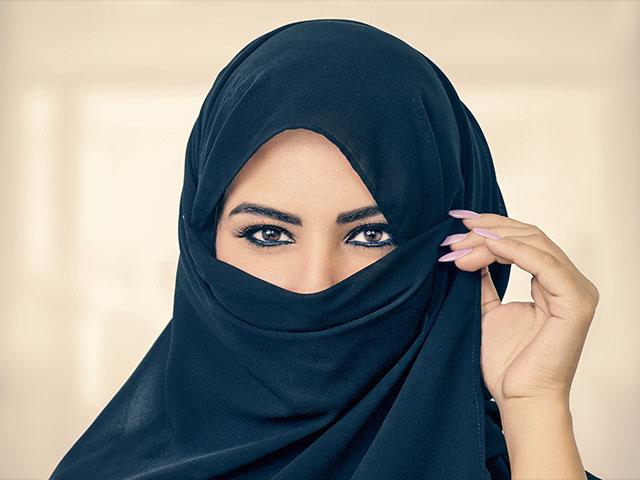