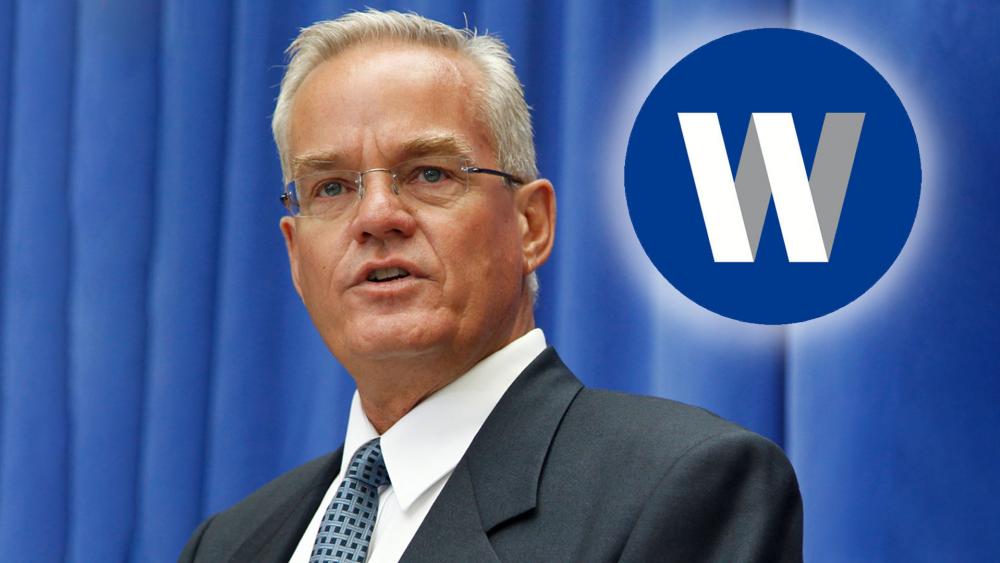 Once again, a well-known pastor is making headlines across the country. And, as is too often the case, the story is about sexual misconduct and even sexual abuse.

Bill Hybels, the founder of Chicago's Willow Creek megachurch, was accused by former church employee Pat Baranowski of inappropriate sexual conduct and abuse during the 1980s.

This is not the first time Hybels has been the subject of such claims. In April, Hybels announced to his congregation that he would speed up his planned retirement by six months and resign immediately. In March, Hybels had been accused by several women of inappropriate behavior that occurred several decades earlier.

Two investigations, one by the church and the other by an outside lawyer, cleared Hybels of those claims. But Baranowski's accounts are more serious and indicate Hybels' behavior was ongoing and not an isolated incident. In light of these recent allegations, Willow Creek has vowed to conduct another investigation.

It is important to understand that church leaders are human and they face the same struggles as everyone else. Pastors are held to a higher standard than anyone else, so when they fall, they fall hard. Sadly, in many situations where a church leader has a moral failing, they are publicly shamed and shafted by the church. This forces struggling leaders to keep silent and continue in their downward spiral of destruction. Churches must have discipleship in place to prevent this from happening, and a process of healing for when it does occur.

Hybels is just one of many ministers to be accused of sexual misconduct. Since the 1980s, preachers such as Jimmy Swaggert, Andy Savage, and Ted Haggard have been involved in sex scandals.

Catholic priests, including a number of cardinals, have also been involved in well-known sexual abuse charges around the world.

But it is not just the high-profile stories that are alarming. Many smaller churches have had to deal with similar situations. One denomination reports that in 2016, more than half of minister dismissals involved male pastors engaging in inappropriate sexual behavior.

The Reaction Has Been intense

Women are breaking their silence. On November 21, following in the path of the #MeToo movement, #ChurchToo was started. The hashtag collects stories of sexual abuse, harassment and other related misconduct by church leaders.

One of Savage's victims, Jules Woodson, said, "We as a church, of all places, should be getting this right. It's unfathomable to me that the secular world, Hollywood, are taking a stand. The church should have been the first group to stand up and say, 'We will not allow this.'"

Bryan Born, president of Columbia Bible College, noted, "The church should be out ahead on the issue of sexual misconduct, and not lagging behind."

Is Pornography Involved In This Problem?

But pornography doesn't have any connection to actual abuse, does it? Actually, it does.

According to author Jessica Harris, "Let's recognize the movement for what it really is. It is not a war on men, but a call to change a culture shaped by exploitation. To change that, we have to talk about how we view sex, how we consume sex, and how we, ultimately, consume each other. Pornography is very much a part of this conversation. If we ignore that, we'll be living through a #MeToo cycle every 12-15 years."

How The Church Must Change

Church leaders must realize that the subject of sex cannot be avoided and ignored. Sermons that tiptoe around sexual addiction and sexual abuse are no longer acceptable. What was once taboo to speak about is now talked about everywhere.

Pornography is an epidemic around the world, and it is an underlying factor in most sexual crimes and misconduct. With over 50 percent of pastors struggling with pornography, the Church is in desperate need for sexual discipleship to break the trend of abuse.

Author and speaker Eugene Hung said, "No, men, it is our issue. We are the main cause. We need to own it, take responsibility for it, and change the way we teach and model masculinity for men and boys so that this evil stops."

Change Starts at the Top

If true change is going to take place, it must begin with the church leaders, starting at the top.

Thankfully, there is a growing number of churches who are taking pornography and sex abuse seriously. For example, Southland Church in Steinbach, Canada, made a decision to provide sexual discipleship for their congregation, taking 1,300 men through the Conquer Series. The Conquer Series is a cinematic study that has been helping men find freedom in thousands of churches in over 75 countries. But it has largely been men within the church that have made it happen. Now it must come from the leaders, especially the pastors. Church leadership should lead the way and go through the Conquer Series together. Then they will be in a position to lead their men to victory.

It is not enough for recovery to simply be a side ministry of the church, for a couple of men to meet together. In many churches, it is not only the men in the pews that need help but also the leaders.

The Conquer Series was developed to help men struggling with pornography to find freedom. Each of the 12 cinematic DVDs contains powerful teachings, insightful information from leading medical and counseling professionals, and challenging testimonies.

Study guides and a personal journal help the men grow and stay focused on achieving a porn-free life. 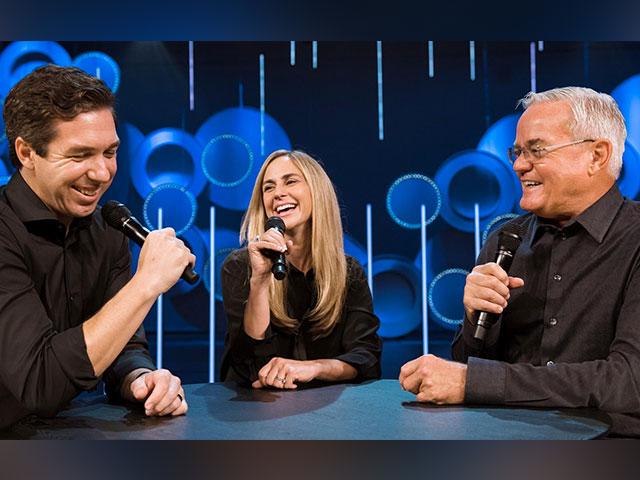