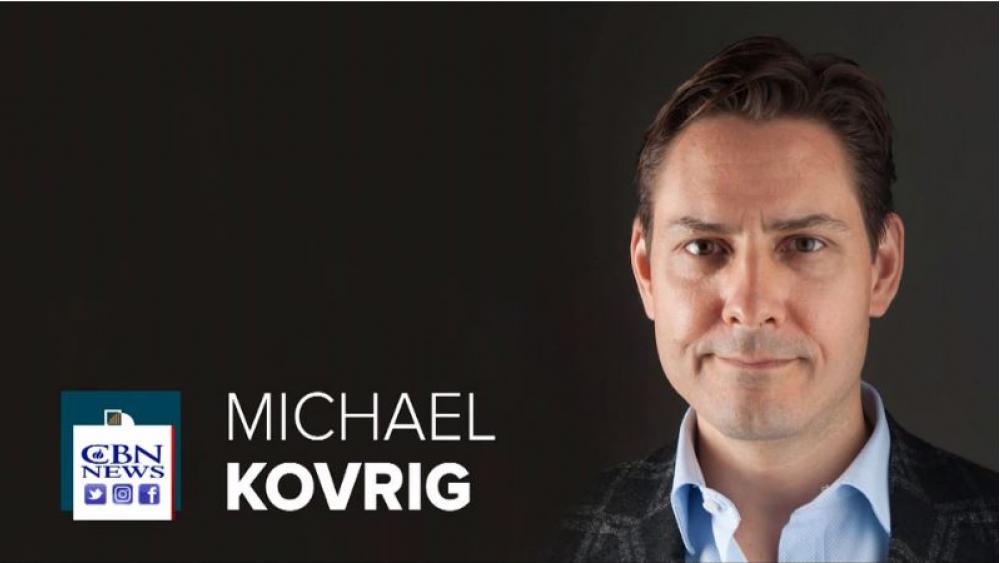 Canadian leaders say they are deeply concerned about the detention of a Canadian citizen in China.

Former diplomat Michael Kovrig with the International Crisis Group was held by the Chinese state security forces after a routine trip to the country.

The organization reports on its website "Crisis Group has received no information about Michael since his detention and is concerned for his health and safety."

It's asking the Chinese authorities for consulate access to him.

The US State Department has also weighed in, condemning Kovrig's detention, saying it is concerned about the Canadian.

Kovrig's detention follows Chinese warnings to Canada of consequences for its recent arrest of Huawei executive Meng Wanzhou at the Vancouver airport.

Meanwhile, a hundred Christians have been arrested by the Chinese government in another crackdown on believers. A pastor and members of the Early Rain Covenant Church were detained Sunday night after raids on their homes.

"His home was ransacked. It was a mess," Zhang Guoqing, an assistant deacon told the newspaper. "The police said our church is an illegal organization and we cannot attend any more gatherings from now on."

As CBN News reported, while most evangelical churches operate underground to avoid the government, Early Rain openly practices Christianity and evangelizes on the streets. 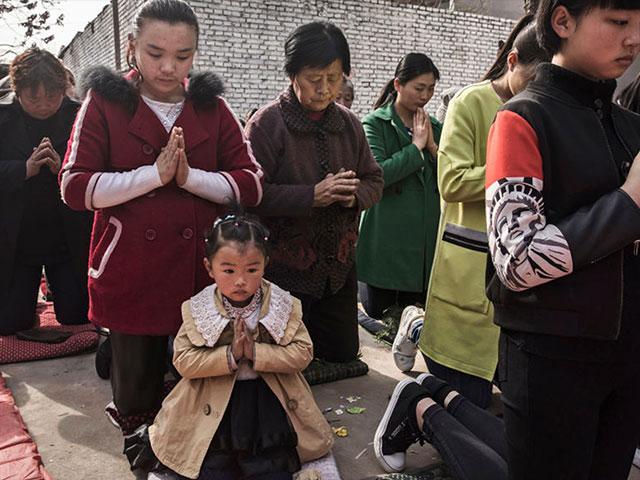