‘They Fired at Our Home’: Man Protecting Asia Bibi’s Family Reveals They Are Under Constant Attack by Islamist Mobs 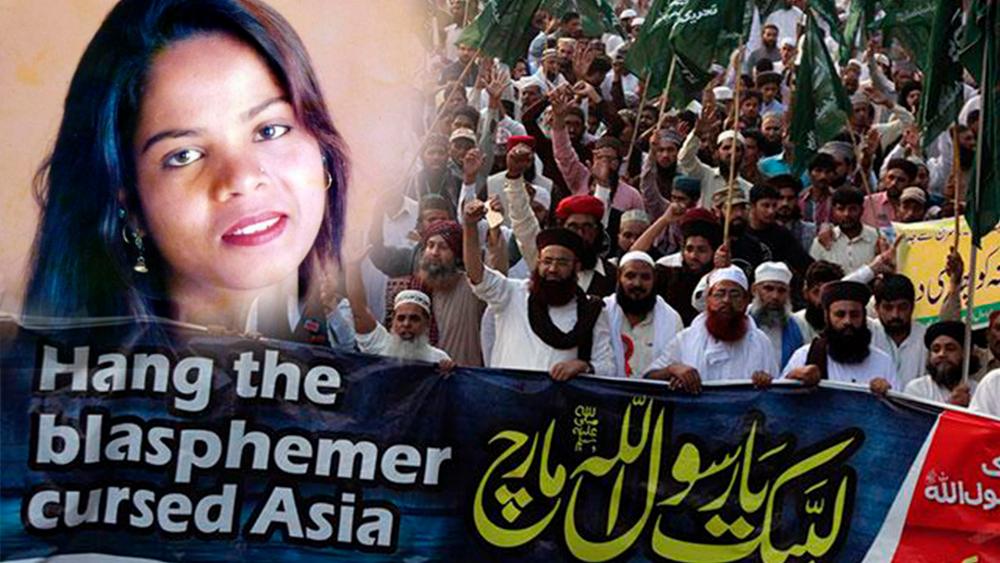 Despite several failed requests for asylum, Asia Bibi still remains in Pakistan following the quashing of her conviction on blasphemy charges. Though Bibi is being held at an undisclosed location Islamabad for her own safety, Islamist mobs continue to do everything in their power to hunt down her family and execute them as a form of retributive justice.

Influential Islamic clerics have continued to rile up support against Bibi ever since the Supreme Court ruled in her favor and removed her from death row, throwing out the farcical conviction of blasphemy which stemmed from a 2009 incident with Muslim farmers.

And while Bibi continues to campaign for safe passage out of Pakistan and into a western nation, her extended family remain under a constant barrage of attack from the same Islamic radicals that continue to call for her death. According to Joseph Nadeem, the man who has been looking after Bibi’s family since her 2010 conviction, the group is in a constant state of peril as mobs attempt to capture and kill them.

“We’re afraid,” Nadeem told Aid to the Church in Need, as reported by Vatican News. “In recent days, the Islamists have fired at the gate of our home. We are constantly receiving threats and on more than one occasion we have been followed.”

Nadeem explained how, following Bibi’s acquittal, he had to go into hiding with the rest of her family. Such is the severity of the security situation, Asia herself has still yet to see her kids.

“As soon as Asia was acquitted, we had to flee,” Nadeem explained.

Since Bibi was freed and moved to Islamabad, Nadeem noted that he and the family have had to move house five times in order to evade the blood-thirsty mobs.