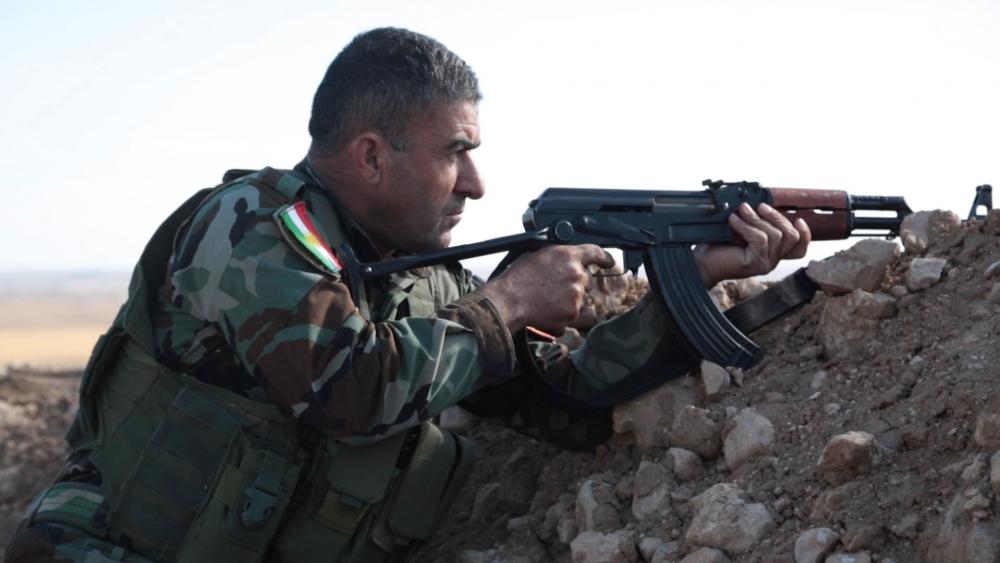 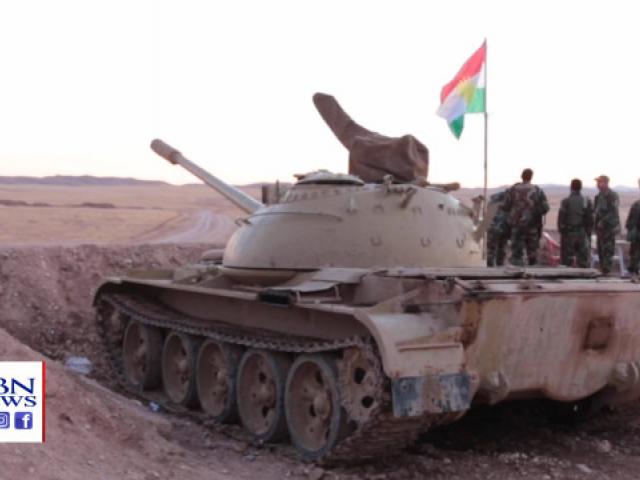 ERBIL, Kurdistan – American troops may be headed home from Syria, but there is one important US ally that is still there fighting the remnants of the Islamic State.

They are known as the Syrian Democratic Forces, which are predominantly made up of Kurdish fighters known as the Peshmerga.

The Kurdish Peshmerga have been fighting ISIS since the beginning, and they have been some of America's staunchest allies in the region.  But the latest move by the Trump administration has them worried, because they say there is still plenty of fighting left to do.

"I have no doubt that ISIS is going to be militarily defeated. It's just a matter of time," he told CBN News. "But it will not be eradicated because the ideology will stay."

"This is a world war, but we are in the front line – but unfortunately, really we are not being supported to the degree that we need to," he continued. "And the burden of fighting terrorism will mostly fall on the shoulders of intelligence and security services."

"That will make our jobs even more difficult because then instead of fighting the enemy in one particular location, you have to fight them as ghosts running around all over," he explained.

Unfortunately, the US has often made it harder for the Peshmerga to fight ISIS because it has sometimes refused to sell them the military equipment they need to do so.

Nevertheless, one American Humvee now belongs to the Kurdish Peshmerga – but they didn't get it from the United States directly. They got it from ISIS, which got it when the Iraqi army left their equipment and ran away in Mosul back in 2014.

With that in mind, the Kurdish army says, 'We don't get to pay with dollars if we want to buy American equipment; we have to pay with blood.'

A Country to Call Their Own

The Peshmerga are such tenacious fighters because for them, this isn't just about defeating ISIS. In their minds, they are fighting for a country which doesn't yet exist.

Currently, the Kurds are the largest people group on the planet without a country, and for generations they have dreamed of one day having a land to call their own.

Former Iraqi Finance Minister Hoshyar Zebrani is a Kurd who has been fighting for this dream his entire life. And he says a free Kurdistan is an idea that's time has come.

"The issue of self-determination for Kurdistan has never been so high by the Kurdish people, that after all the suffering after all these years, they need a place under the sun like any other nation," Zebrani explained.

"And after ISIS, I think there will be a lot of thinking whether these communities of people can live together or be canned into those borders – or they should have their own free will to decide their future," he said.

And with Iran, Syria and Russia all vying for control in this region, Kurds think their area might be a very good place for a permanent US base.

"We need Americans to remember that we are loyal friends and loyal allies," Barzani told CBN News. "We share the same principles and same values, and we are together against international terrorism as long as it takes."

"And in this case, to eradicate terrorism and to fight terrorism there are many ways that we have to work together," he said. 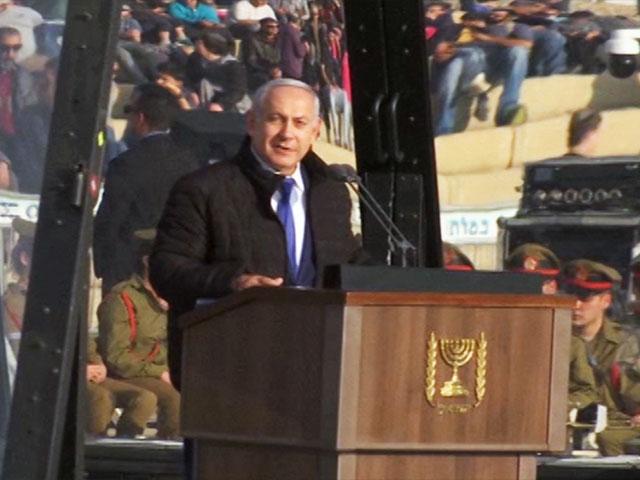