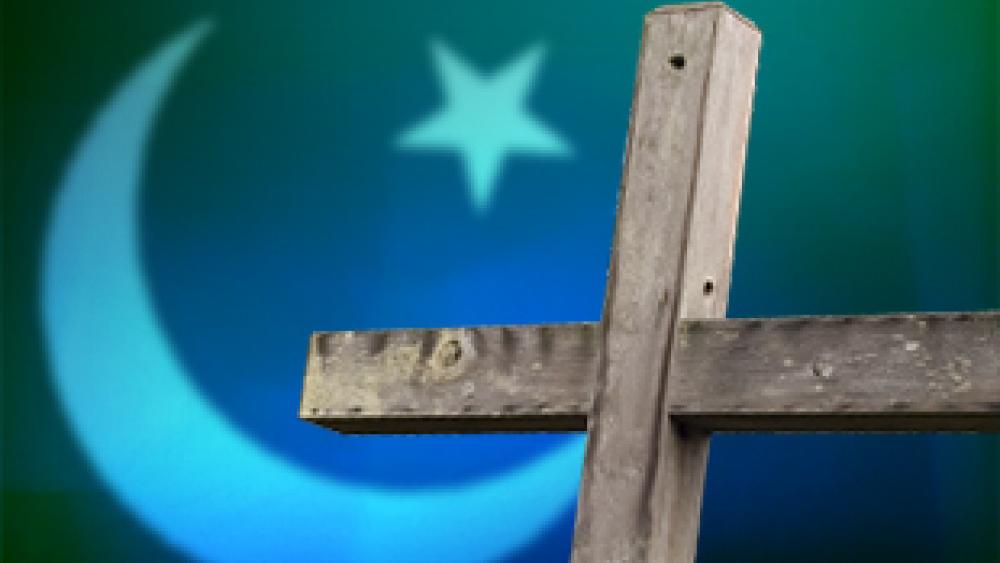 Less than two months after Christian mother Asia Bibi was acquitted on blasphemy charges, two more believers have been sentenced to death. Qaisar and Amoon Ayub, from Lahore, were detained in 2015 after one of the men was accused of posting offensive material against the Islamic faith on their website.

Since their arrest, the pair of brothers have been held in the Jhelum District Jail awaiting trial. Their case was heard case on December 13 withing the confines on their prison walls as a result of security concerns. Additional Session judge Javed Iqbal Bosal subsequently found them both guilty and sentenced them to death, according to Vatican News.

The Centre for Legal Aid, Assistance and Settlement (CLAAS) has been representing the two men since their ordeal began. “CLAAS has decided to challenge the decision before the Lahore High Court Bench at Rawalpindi as soon as possible,” the organization noted in a press release on the case. “CLAAS believes that in blasphemy cases the judges always remain under threat from religious fanatics and that is why the trial judges convict those accused of blasphemy.”

The campaign group noted its belief that the Judge in the case “did not apply his judicious mind” and “convicted the accused in a very casual manner.”

“This is a very unfortunate situation as because of threats from hardliners lower courts pass their responsibility to the higher court and then it takes years to prove the accused innocent,” said CLAAS director, Nasir Saeed.

“We have seen this in the recent case of Asia Bibi, who was similarly convicted by the lower court and it took her years to reach to the supreme court to get justice,” Saeed continued. “I am afraid now Qasir and Amoon will have to wait years to get justice. It is a sad reality that the present government has no intention even to talk about or to take steps to stop the ongoing misuse of the blasphemy law.”

Saeed concluded that “the killing of innocent people will continue” unless there is a  “growing opposition to the law around the world.”