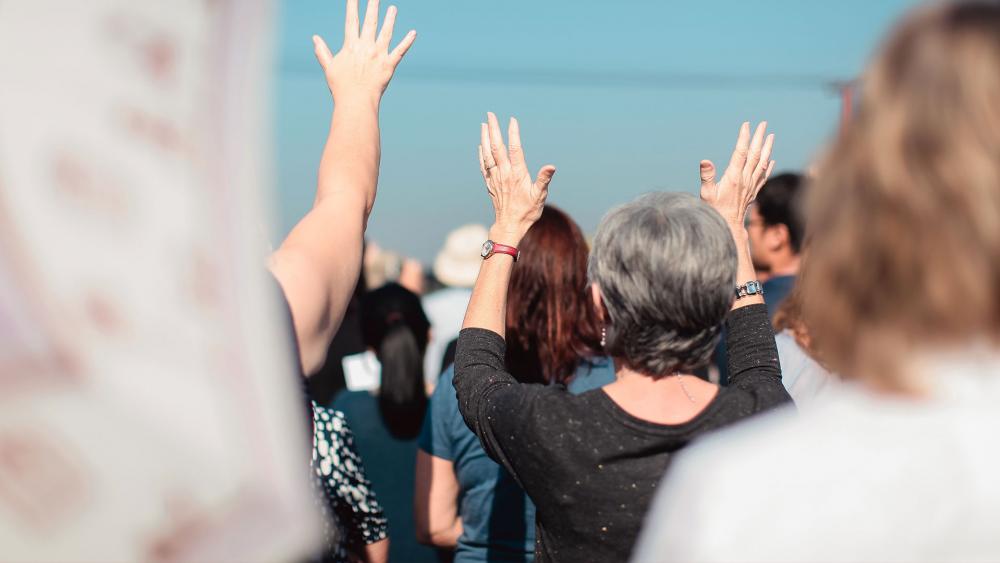 One million people in churches across the globe were expected to take part in the third annual "Global Hymn Sing" on Sunday.

Organizers had called on churches to sing the classic hymn "Jesus Shall Reign" as a way of showing their devotion to the mission of Jesus Christ and to spreading His message around the world.

"On Sunday, Feb. 25, thousands of churches across dozens of countries will join together in singing the missions hymn, 'Jesus Shall Reign,' as an act of solidarity and focus on global missions," the Gettys writes on Facebook.

The group has created videos that Christians around the world can use to sing along in English, Tagalog (Philippines), French, German, Spanish and Japanese.

The first verse of the hymn states:

"Jesus shall reign where're the sun,
Does its successive journeys run,
His kingdom stretch from shore to shore,
Till moons shall wax and wane no more."

The Scottish Olympic athlete Eric Liddell, who won a gold medal in the 1920's, was the inspiration for the use of the hymn for this year's "Global Hymn Sing."

Liddell left for China to give his life to missions work shortly after winning his medal. The famous film Chariots of Fire focused on his life.

Keith Getty says as Liddell was leaving for China, people were calling him a "fool" and "delusional." He was at the train station about to leave when someone asked him to comment on the accusation against him.

Rather than answering the question, Liddell sung the words to "Jesus Shall Reign" instead.