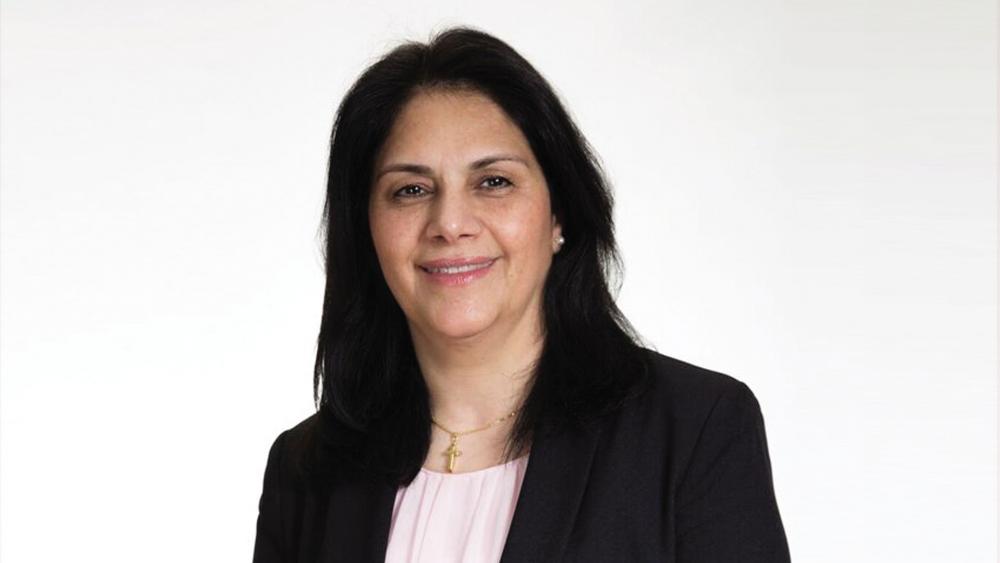 Annahita Parsan is emerging as one of the most prominent religious leaders in Europe because of her work reaching Muslims in Sweden with the Gospel.

"My life is completely different since coming to Jesus," she said.

However, when the former Iranian Muslim first heard about Jesus she wanted nothing to do with Him. That all changed when she found herself living in a new country and trapped in an abusive marriage.

Parsan and her family fled Iran as refugees in 1984. She recounts her escape in her memoir Stranger No More: A Muslim Refugee Story of Harrowing Escape, Miraculous Rescue and the Quiet Call of Jesus, which was published in November of last year.

Her journey to Christ began when she arrived in Denmark.

"In about the first or second month there, a woman came to the door to speak about God. But it was not in my interest," Parsan told Fox News. "I was so angry, I was so unhappy. But she came back the next day with a small Bible, so this time I asked Jesus to help me."

But she still had questions.

"Everything I had learned about serving God in the mosque had always involved serving the mullahs, and those men were cruel and not to be trusted," she wrote in her book.

"Could I really trust God the way that she did?" she wondered. "Could I hope to find the kind of peace that lived within her? After so many years of giving up on God, could it be that he had not given up on me?"

Over the next year, Parsan read the Bible, but kept it a secret from her husband. Although she began to feel the peace and love of God, the abuse from her husband proved to be too much.

Parsan decided to take her own life after her husband brutally attacked her at Christmas time in 1989.

"I was too scared to go home and the police came to the hospital to talk to me. Many people were helping me find a safe place to live, and I knew it was Jesus," she said. "And soon, the police called to tell me that they had uncovered a plot in which my abusive husband had planned to kidnap the children back to Iran. After that, we moved to Sweden, and the policeman told me that I have an angel on my shoulder."

It would be two more years before Parsan would give her life to Jesus.

In 2012, Parsan became a minister in the Church of Sweden and began to reach out to the Muslim community.

So far, she has led more than 1,500 Muslims to Christ in the last five years.

"I work specifically with the Muslim community, many are also Farsi-speaking," Parsan said. "Sometimes they come to the church because they are curious. Sometimes they are asylum seekers and sometimes they are just visiting from places like Iran and Afghanistan, so they secretly get baptized and then they go back."

Parsan leads two congregations in Sweden and she also trains other churches to reach out and disciple Muslims.

The 47-year-old faces great risk for sharing the Gospel in the Muslim community.

"I have serious threats at least a couple of times per year, a threat of a knife attack or a bomb attack. I have a police officer attached to my case I can always call, and we have security during our services. I have other threats from my own distant family members," she added. "But for me, what I do is worth it.

"I hope people out there who have lost their faith, will maybe hear my story and be inspired to come back," Parsan said.