American Pastor Andrew Brunson has been moved out of prison and put under house arrest in Turkey. It's the first sign of hope for the pastor who had been been imprisoned by the Turkish regime for nearly two years.

Brunson faces up to 15 years in prison on charges of "committing crimes on behalf of terror groups." The 50-year-old evangelical pastor from Black Mountain, North Carolina strongly denies the accusations. He wrote earlier this year that he's in prison not for anything he's done wrong, but because he's a Christian pastor.

Aykan Erdemir, a former member of Turkish Parliament and now a senior fellow at the Foundation for Defense of Democracies, talked about the development on Twitter:

With international outrage rising against Turkey for holding Brunson hostage, some observers had thought Brunson might be released by Turkey at a recent hearing earlier this month. But the court did no such thing.

"The prosecution, however, disappointed the optimists by bringing additional witnesses to the court, who presented unsubstantiated claims and hearsay. Meanwhile, Turkey's pro-government media continued to smear the pastor, denying him any possibility of a fair trial," Erdemir says.

President Trump has repeatedly demanded Brunson's release, and US lawmakers like Sens. Thom Tillis (R-NC), James Lankford (R-OK) and Jeanne Shaheen (D-NH) have joined over 60 senators in signing a letter to the Turkish administration calling for Brunson's release. They released the following joint statement Wednesday:

"Today's decision by the Turkish Court system to move Pastor Andrew Brunson from prison to house arrest is a step in the right direction and will help alleviate some of the unacceptable hardship and anguish Pastor Brunson and his family have endured over the last 20 months," wrote the senators. "The government of Turkey should now release Pastor Brunson and immediately return him to the United States, an action that would begin to restore the longstanding friendship between our two nations."

Sen. Tillis, who went to Turkey to see Brunson earlier this year and attended his hearing, vowed to speak on the Senate floor every week until Pastor Brunson is released.

"I'm convinced that this is a risk to every single American," Tillis said back in April on the Senate floor. "Pastor Brunson needs to know that he has the backing of the US Senate." 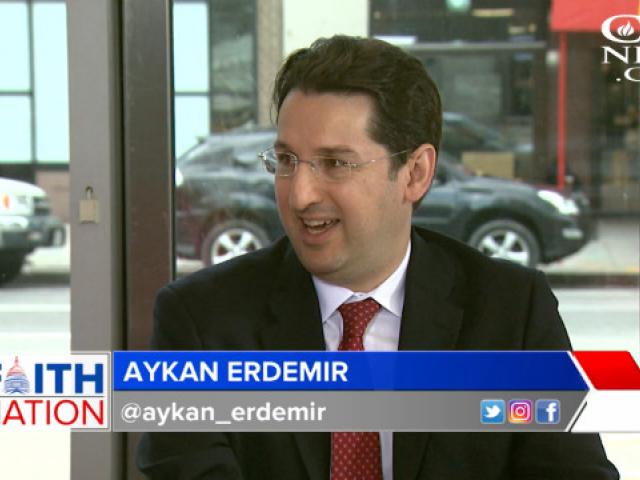 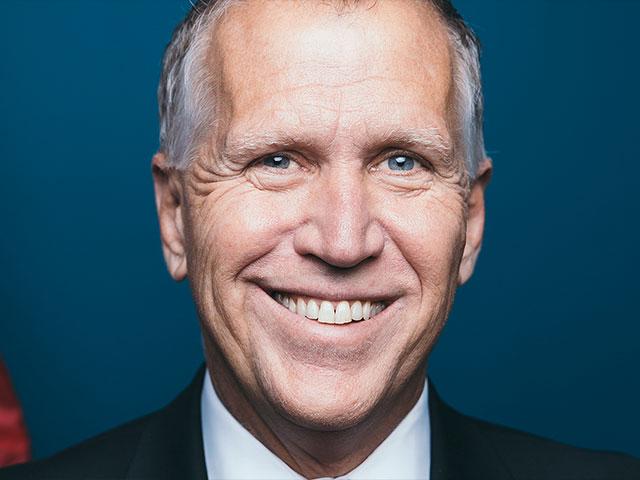