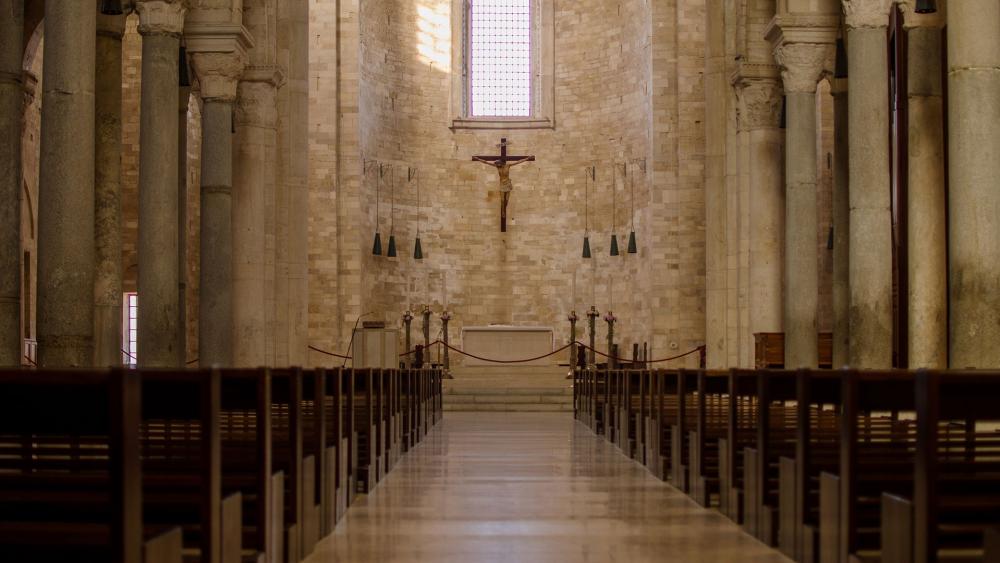 CANERRA, Australia (AP) — The most senior Roman Catholic cleric in the world to be convicted of covering up child sex abuse was sentenced in an Australian court on Tuesday to 12 months in detention.

Newcastle Magistrate Robert Stone ordered Adelaide Archbishop Philip Wilson to serve at least 6 months before he is eligible for parole.

But Wilson will not immediately go into custody. Stone will consider on Aug. 14 whether Wilson is suitable for home detention. He could live with his sister near Newcastle.

Stone in May found the 67-year-old cleric guilty in the Newcastle Local Court of failing to report to police the repeated abuse of two altar boys by pedophile priest James Fletcher in the Hunter Valley region north of Sydney during the 1970s. Wilson faced a potential maximum sentence of two years in prison.

Survivors of abuse who protested against the church outside the court on Tuesday called on Wilson to resign as archbishop.

The sentencing was another step toward holding the church to account for a global abuse crisis that has also engulfed Pope Francis’ financial minister, Australian Cardinal George Pell. Some lawyers said they expect many more clerics to be charged in Australia as a result of Wilson’s test case.

Prosecutor Gareth Harrison last month told the magistrate Wilson must be jailed to send a message that such institutional cover-ups will no longer be tolerated.

Defense lawyer Ian Temby told the court that Wilson had several chronic illnesses and might not survive a prison sentence.

Australian state governments are ramping up pressure on the church to report child abuse and are legislating to prosecute priests who maintain that revelations of pedophilia made in the confessional cannot be disclosed. Wilson did not use the seal of the confession as an excuse for failing to acting on allegations against Fletcher. Instead, Wilson testified that he did not recall ever hearing allegations against his fellow priest.

Fletcher was arrested on unrelated child abuse charges in 2004 and died in prison of a stroke in 2006 while serving an almost eight-year sentence.

A five-year national inquiry into child abuse recommended in December that priests be prosecuted for failing to report evidence of pedophilia heard in the confessional. 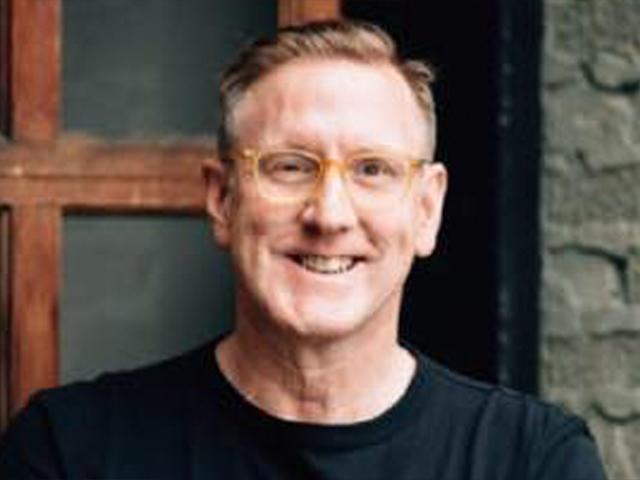 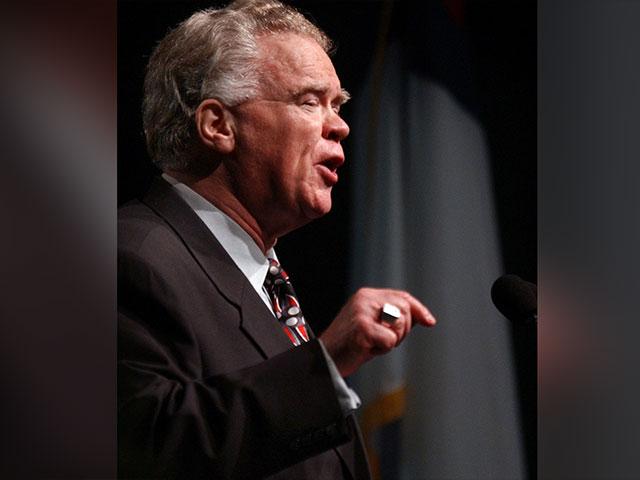