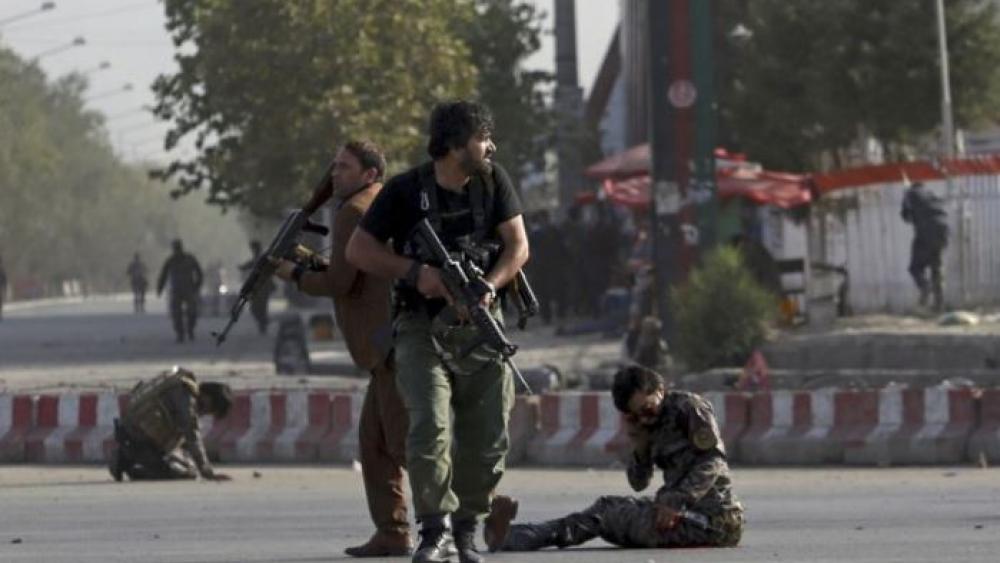 Afghan security personnel stand guard next to wounded comrades at the site of an attack near the Kabul International Airport, in Kabul, Afghanistan, Sunday, July 22, 2018.

KABUL, Afghanistan (AP) — A suicide bomber carried out an attack near Kabul’s airport in Afghanistan on Sunday killing 14 people, and narrowly missing the country’s vice president who was returning home after living in Turkey for over a year, security officials said.

Najib Danish, a spokesman for the Interior Ministry, said the blast occurred near Kabul International Airport shortly after the convoy of the controversial vice president had just left the airport.

Danish said that 14 people, including both civilians and military forces, were killed in the attack and 50 others wounded.

The Islamic States group’s local affiliate claimed responsibility for the attack on its Amaaq News Agency website, claiming it had killed and wounded over 115 people.

In a statement from the presidential palace, Afghan President Ashraf Ghani strongly condemned the attack.

Dostum had been undergoing medical treatment in Turkey and is now well and ready to resume work, said presidential spokesman Haroon Chakhansuri.

Dostum left Afghanistan in 2017 after the attorney general's office launched an investigation into allegations that his followers had tortured and sexually abused a former ally turned political rival. He has since reportedly been barred by the government from returning to Afghanistan.

It was not immediately clear whether Dostum will now face any charges.

“The judiciary in Afghanistan is an independent body and will carry out its duties and responsibilities as it deems appropriate,” said an official, speaking on condition of anonymity because he was not authorized to comment on the issue.

Dostum, accused of war crimes committed after the fall of the Taliban government in 2001, has also been criticized by the United States for human rights abuses. 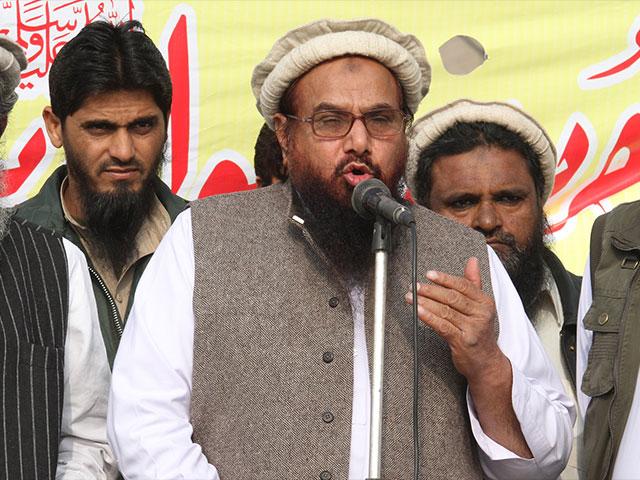 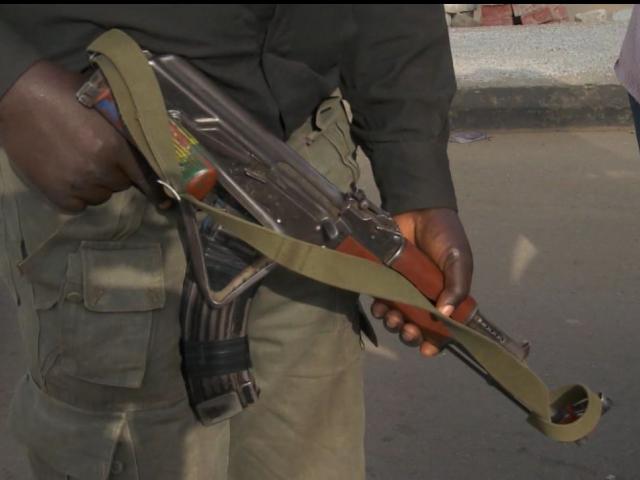