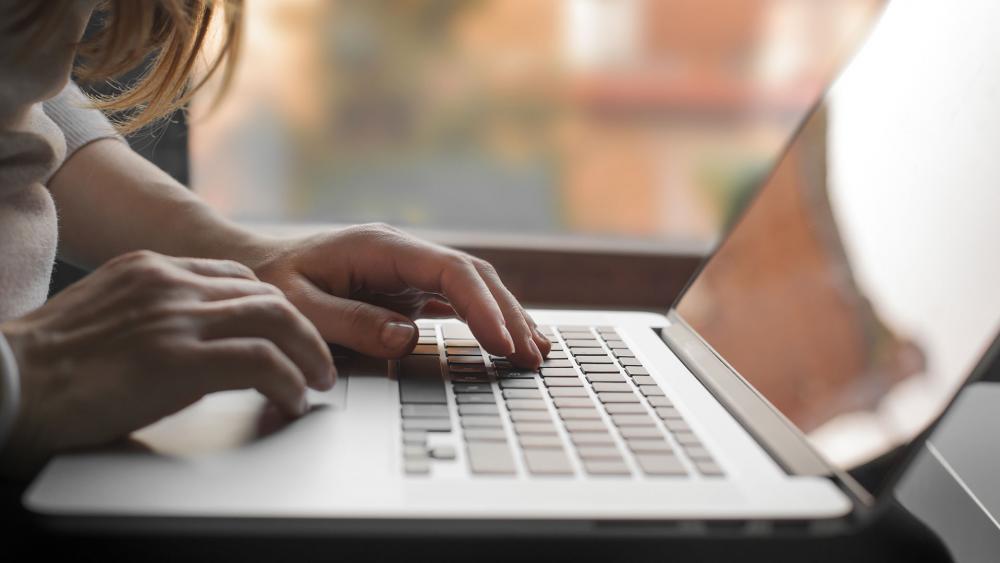 A man in Alberta, Canada wanted to buy a new car.  He wanted a Chevrolet Cruze with all of the options. However, he couldn't believe how high his insurance bill would go with his new car purchase.

In his early 20s, the man also had an accident and a ticket or two on his driving record that helped set a high insurance premium quote to the tune of $4,500 a year.  He then asked his insurance company what the cost would be if he were a woman.  He was told the cost would be $3,400. That's when he decided to become a woman to save almost $1,100 a year.  However, he didn't have hormone treatments or surgery.  He lied to the Canadian government and became a woman only on paper.

According to the Insurance Bureau of Canada or IBC, men under 25 are generally at higher risk of collision than women of the same age, which means their premiums are often higher.

The CBC News reports the man who they called David, says he learned he first had to change his gender on his birth certificate and driver's license before he could have it changed on his insurance policy, to get the cheaper rate.

After doing some research, he realized he needed a doctor's note to show the government he identifies as a woman, even though he doesn't.

He mailed all of his paperwork to the government and a few weeks later, he received his new birth certificate indicating he was a woman.

So, with the new birth certificate as proof, he set about to change his driver's license and the insurance policy on his car -- all to save $91 a month.

David told the television network he didn't do it to point out how easy it was to change genders.

"I didn't do it to criticize or ridicule transgender or LGBT rights," he explained.

The IBC says gender is just one factor that insurers consider, along with the driver's age, vehicle, driving record and location.

IBC spokesman Steve Kee reminds policyholders about the importance of telling your insurance company the truth. Because if you don't, it could wind up costing you even more in the end.

"If you're going to declare on any document, you need to be truthful," he said. "If not, you're making a fraudulent claim. This could impact you for any future insurance application that you make, or any other aspect of your life." 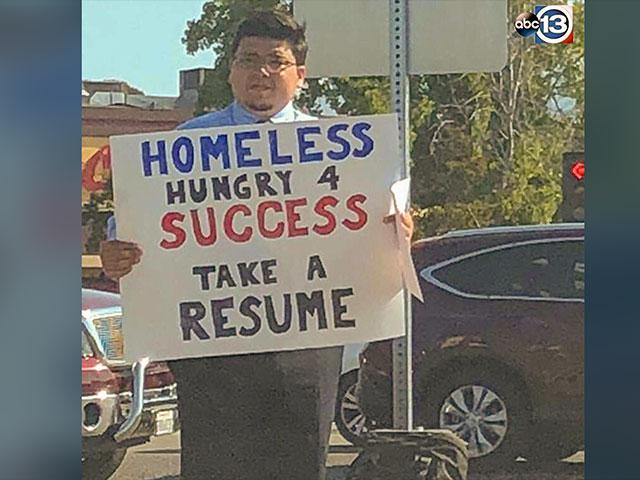 Homeless Man Wearing a Suit and Tie Passes Out Resumes at Intersection, Then This Happens 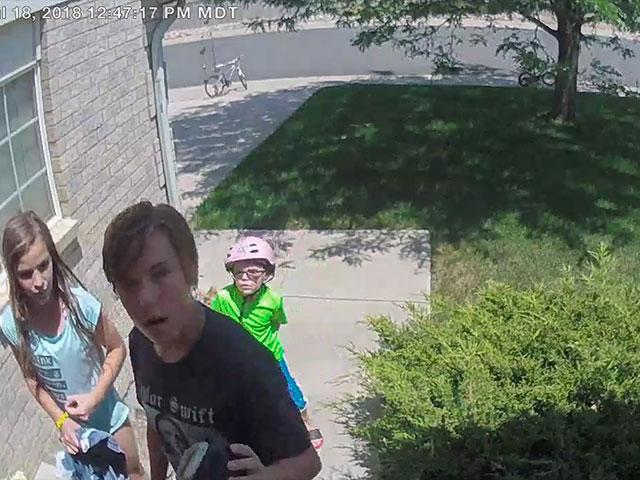 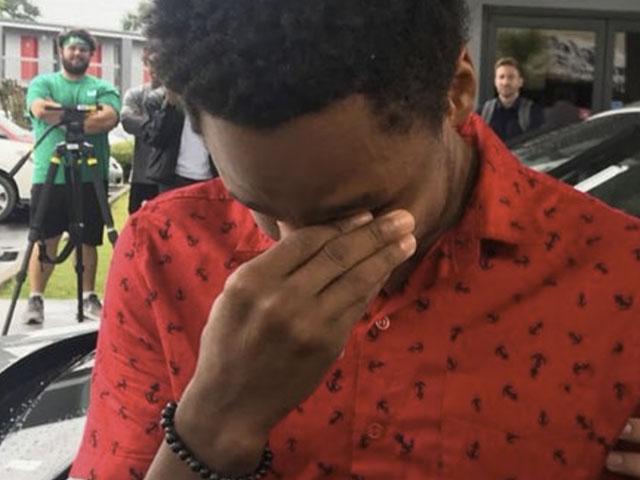 Student Walks 20+ Miles Overnight to Get to Work: Police and CEO Do Something Beautiful
CBN News Email Updates