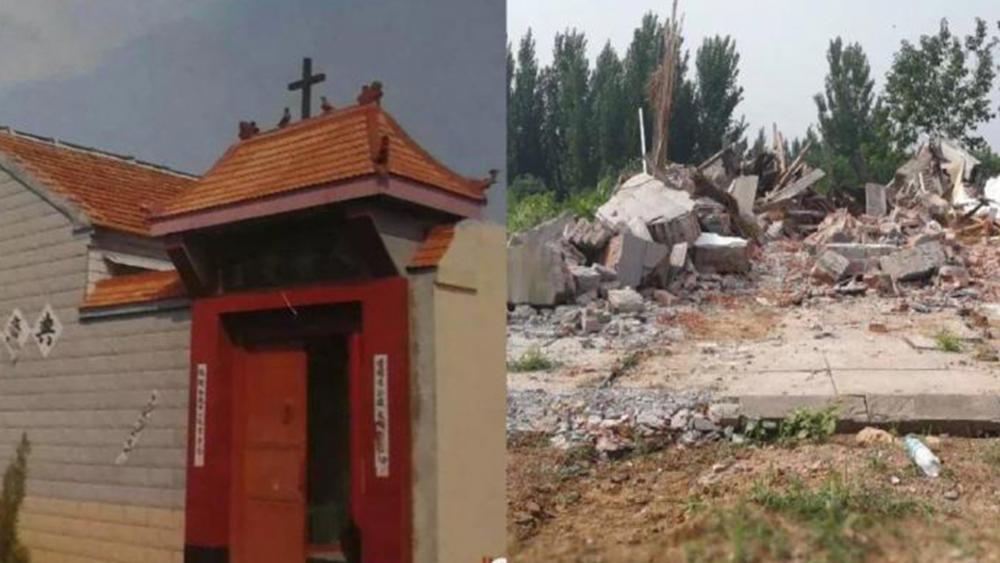 Authorities with the atheistic Communist Party in China demolished a well-known Christian church this week.

Liangwang Catholic Church is a state-sanctioned church and had been registered since 2006.

Three church caretakers, Gao Rongli, Zhang Siling and Li Xiangmei, who were inside the church, had their cellphones confiscated and destroyed, before they were driven out of the building. The church was then razed in 15 minutes by bulldozers and pickaxes.

Chinese Christian Fellowship of Righteousness, a US-based group that highlights Christian persecution in China, shared several photos of the scene on their Facebook page.

It is not uncommon for the Chinese government to demolish churches for alleged urban zoning or commercial purposes.

A Catholic church near Xi’an in Shaanxi province was forcibly demolished last December, despite having all of the necessary permits for the legal use of the land.

Given that the building was close to one of the exits on the Xi’an-Hanzhong highway, the government likely intended to diminish the Christian presence or reuse the land for other purposes.

Gina Goh, ICC’s regional manager, said, “The disproportionate manpower used to demolish this church goes to show that China is fearful of Christians. The government knew that the demolition in the name of urban zoning would be met with resistance, so it ensured success by taking extreme measures. Despite their best efforts to intimidate the Church with actions like this, the government cannot destroy the faith and resilience of Chinese Christians.” 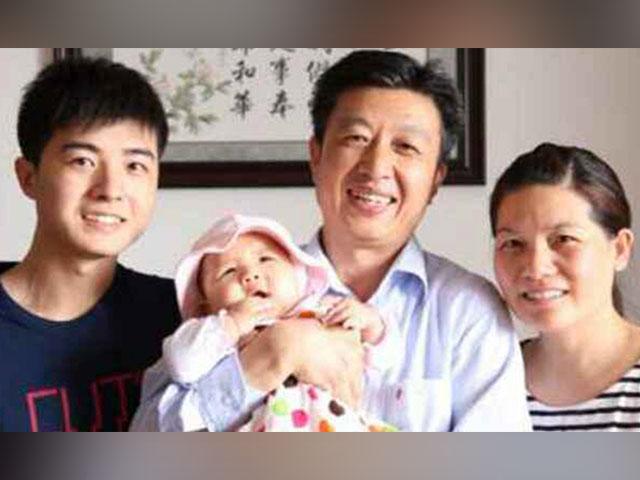