Haiti Unrest Strands a Number of US Church and Volunteer Groups 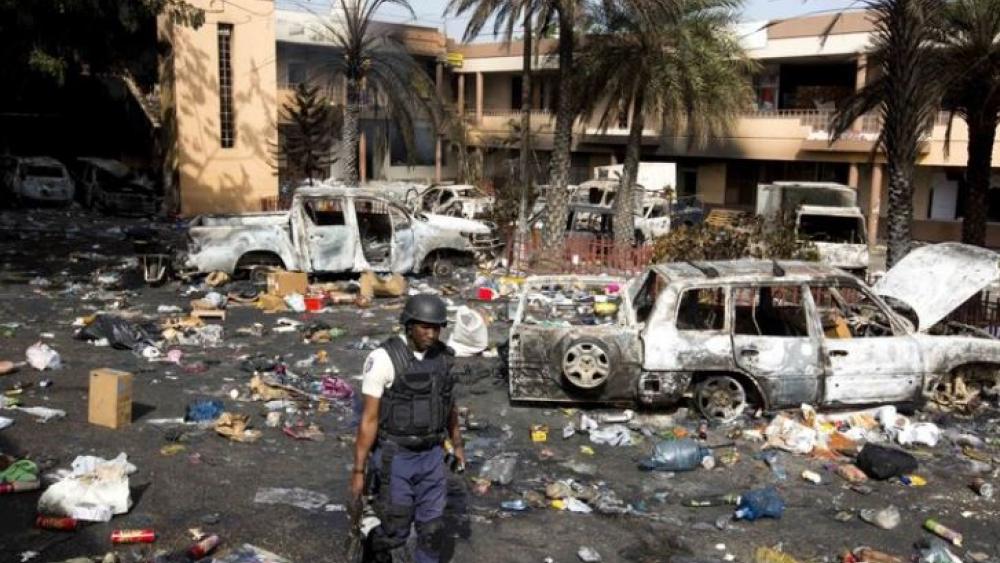 Volunteer groups from several U.S. states were stranded in Haiti Sunday after violent protests over fuel prices canceled flights and made roads unsafe.

Church groups in South Carolina, Florida, Georgia and Alabama are among those that haven’t been able to leave, according to newspaper and television reports.

Some flights were resuming Sunday afternoon, according to airline officials and the flight tracking website FlightAware.American Airlines spokesman Ross Feinstein said in an email that two flights bound for Miami and one for New York had taken off Sunday afternoon.

But even getting to an airport could be risky, U.S. officials warned. The U.S. State Department issued an alert Sunday urging its citizens on the island to shelter in place and not to go to an airport unless travelers had confirmed their departing flight was taking off.

Dr. Salil Bhende, a North Carolina dentist, said in a phone interview that a group of about 16 dental clinic volunteers was supposed to fly out Sunday from Port Au Prince but couldn’t make it to the airport because the roads were unsafe. After encountering rubble and garbage in the road, the group turned back to a church about 45 minutes outside the capital city where it was staying. Airline officials told them they might not be able to get a flight home until Tuesday, Bhende said.

“There were a lot of blockages,” he told The Associated Press. “It was very difficult to get to the airport, so we just turned around, basically, to be safe.”

Another member of the group, Pastor Fred Stapleton of Cornerstone Covenant Church in western North Carolina, said the volunteers have plenty of food and feel safe in the church.

“Nobody here is afraid for their life, or anything like that,” he said. “The people have taken care of us. We’ve been kept in a safe place.”

Chapin United Methodist Church in South Carolina posted online Sunday that its mission team is safe but stranded. Marcy Kenny, assimilation minister for the church, told The State newspaper that the group is hoping the unrest will abate enough for them to make it to the airport.

“They’re just waiting for things to die down a little bit,” Kenny said.

About 30 volunteers from a Bradenton, Florida, church were unable to make it to the airport Saturday because of protesters blocking the streets, according to the Bradenton Herald.

The group from Woodland Community Church includes about 18 teens, plus ministers and a handful of parents, said Jill Kramer, whose 15-year-old daughter is on the trip. They tried to leave for the airport early Saturday morning but turned back after they encountered protesters.

Kramer, who spoke to her daughter by phone, said the group has food, water and safe shelter at the nonprofit group where they had been working.

“The mission team, the directors they all decided it just wasn’t worth it to go farther,” Kramer told the newspaper. 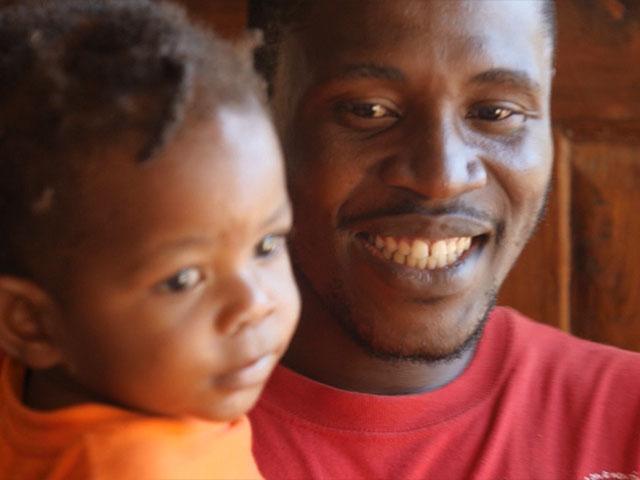