'Shrouded in Mystery': One of Rome's Very First Churches May Have Just Been Discovered 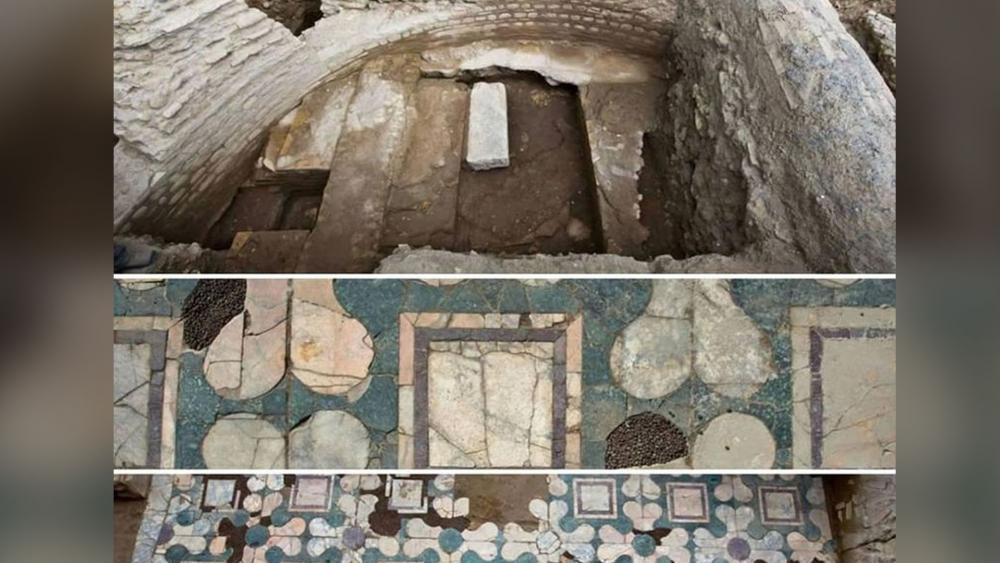 Electrical technicians working in Rome accidentally unearthed the ancient ruins of what could be a centuries-old church.

Local Italy reports the find was made at Ponte Milvio, a bridge that runs over the Tiber river in Northern Rome and was constructed in 115 BC.

According to La Repubblica, the ruins consists of four rooms dating from the first and fourth centuries A.D. Colored marbles from north Africa were used to build the floors and walls, leading some to believe it could have been the home of  a wealthy Roman family centuries ago.

Rome's Archaeological Superintendency called the discovery "an archaeological enigma shrouded in mystery" but said the ancient building could belong to "a Roman villa or a Christian place of worship."

While the ruins do not have an altar or any religious imagery inside them, experts believe their close location to an early cemetery could mean they once were the site of a church.

If that is true, the discovery could be one of Rome's very first churches.

La Repubblica reports that researchers will carefully study the materials and have even made a 3D reconstruction of the site.

It's not unusual for construction workers to run into relics of ancient Rome. Workers accidentally discovered Rome's oldest aqueduct and also ancient tombs. 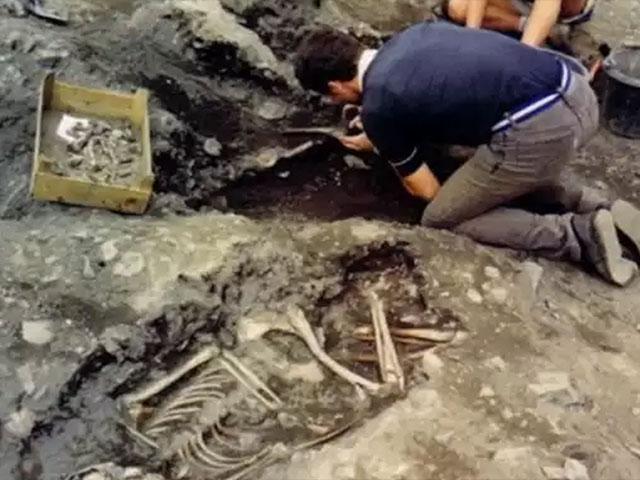