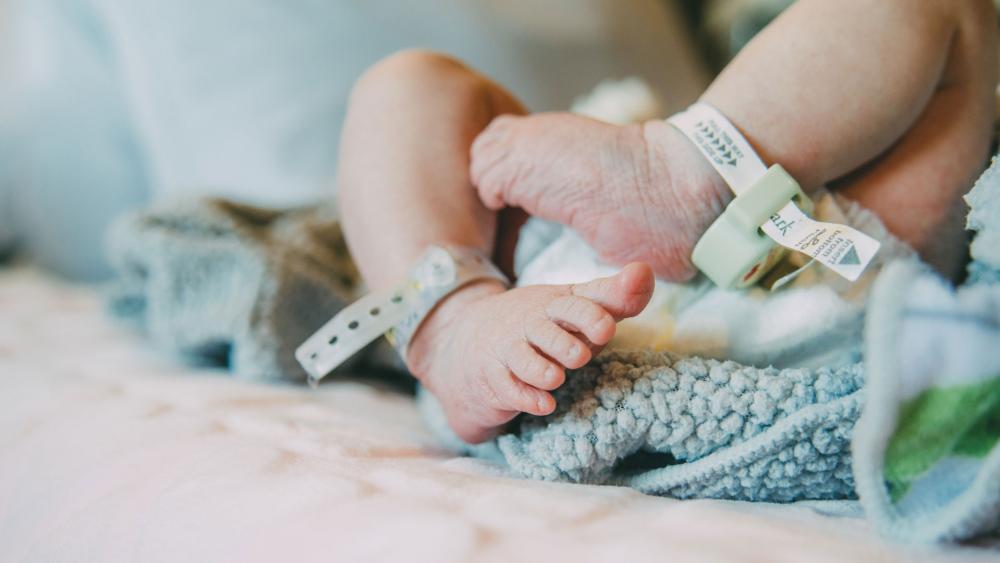 Two hospitals in Norway have refused to perform circumcisions on male infants, even though they are in direct violation of the law.

The announcement contradicts a Norwegian law passed three years ago which requires all hospitals in the Scandinavian country to provide circumcision or provide a contractor for the procedure.

When the law was passed, 13 of the 15 urologists on the Akershus University Hospital (Ahus) staff, responded to the hospital's administration with written statements on why they should not be required to perform circumcisions.

During an interview in 2015 with the Norwegian news service, News in English, Dr. Frode Steinar Nilsen, a urologist at Ahus, called circumcision "a surgical operation with no health advantages and one that, as with all surgery, carries with it a risk and a burden for the child. That's why we don't want to perform it."

According to Jews News, circumcision has recently become the subject of fierce debate in several Scandinavian countries. Last month, one petition in Denmark called to outlaw the practice, gathering the necessary 50,000 signatures to call for a vote.  The petition described circumcision as a form of abuse on the same scale as female genital mutilation.

Circumcision has been practiced for thousands of years. In the Old Testament of the Bible, circumcision was seen as a covenant between the descendants of Abraham and God.

"This is My covenant with you and your descendants after you, which you are to keep: Every male among you must be circumcised. You are to circumcise the flesh of your foreskin, and this will be a sign of the covenant between Me and you," - Genesis 17: 10-11. 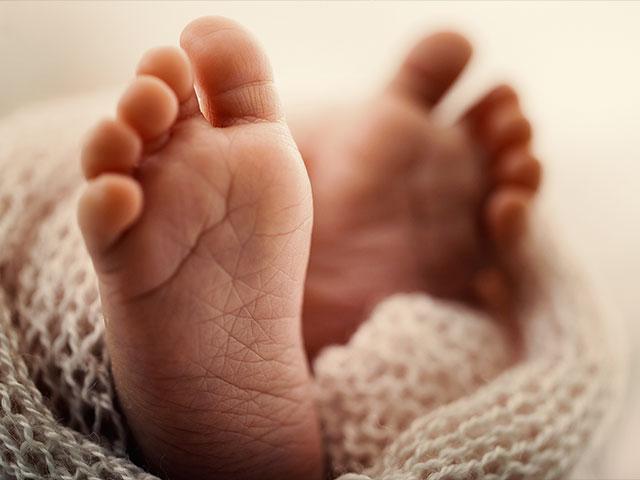 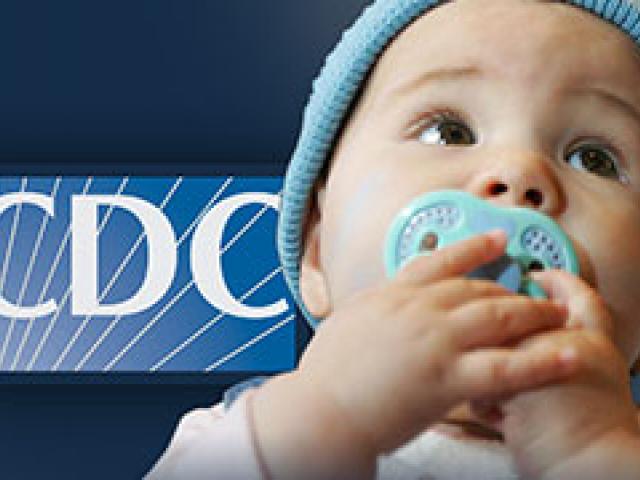