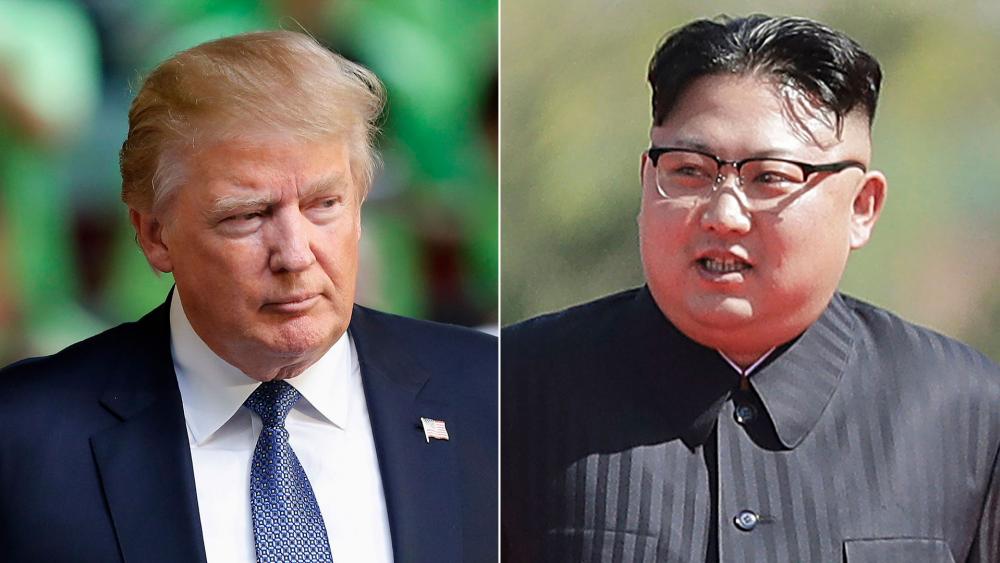 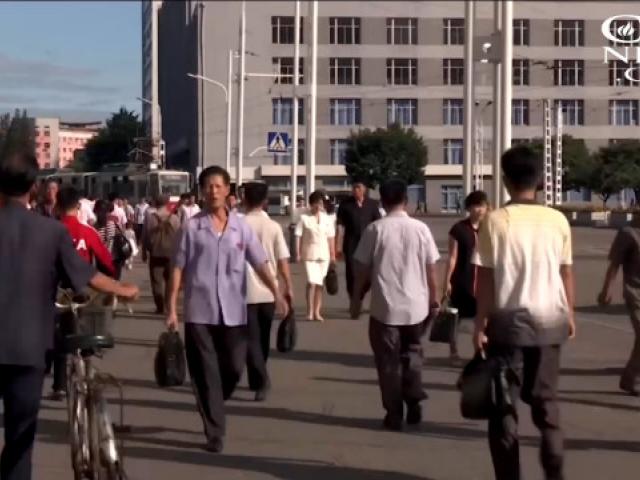 Next week, the historic summit between President Donald Trump and North Korea's Kim Jong Un is expected to take place in Singapore.

While the world awaits any positive outcome, there is probably no one watching closer than the people of North Korea.

CBN News spoke with several North Korea defectors for their take on the upcoming meeting.

When Heeon-A Ji saw South Korean President Moon Jae-in shake hands with Kim during their summit on April 27, she thought of all the people who were killed at the hands of the North Korean dictator.

"For 70 years, starting from September 9, 1948, when the North Korean government was formed to today, countless number of people have been killed, starved to death," Ji said. "The fact that the genocide has occurred, that the gross violation of human rights has occurred, it must be included in their summit talks."

Ji was sent back to North Korea three times after escaping to China.

Ji and others ate grass and tree bark just to survive.

She described how North Korean women who got pregnant in China were forced to have abortions.

"Pregnant women were forced into harsh labor all day," she said. "At night, we heard pregnant mothers screaming and babies died without ever being able to see their mothers."

North Korea does not allow for mixed-race babies, she said.

Ji said North Korea was "a terrifying prison and the Kims are carrying out a vast massacre and it takes a miracle to survive there."

Another defector, Bo Bin Kim, told CBN News, "My misery did not end with being sold into human trafficking situation. I was arrested by the Chinese authorities and forcibly repatriated. Then once I was returned to North Korea, I was brutalized by the North Korean state officials, tortured. I was forced to have an abortion without the use of anesthetics."

Defectors say conditions have only grown worse with tighter border controls and harsh punishment for those trying to escape.

Kyung Bae Ju said, "This murderous gangster regime should be out of power and another leader should come into power that respects the freedom and rights of the people and does not consider God as the enemy of the state."

Through it all, however, these defectors said change is taking place.

They said more North Koreans are turning to Christ thanks to underground churches.

"The Gospel is being shared and Jesus is working among the people in North Korea and God is doing great miracles inside the country right now," Ju said.

President Trump has indicated that he sees human rights as a major concern – but whether it will be at the forefront or even mentioned in Singapore is yet to be seen. 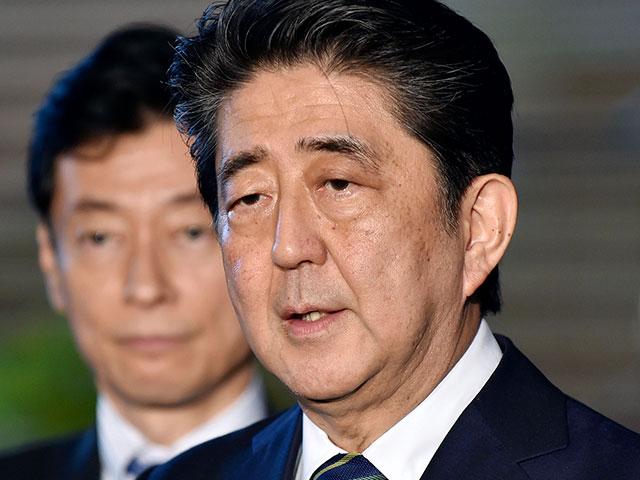 FAITH NATION: Trump Says He Would 'Certainly' Invite North Korea's Kim to US - On One Condition 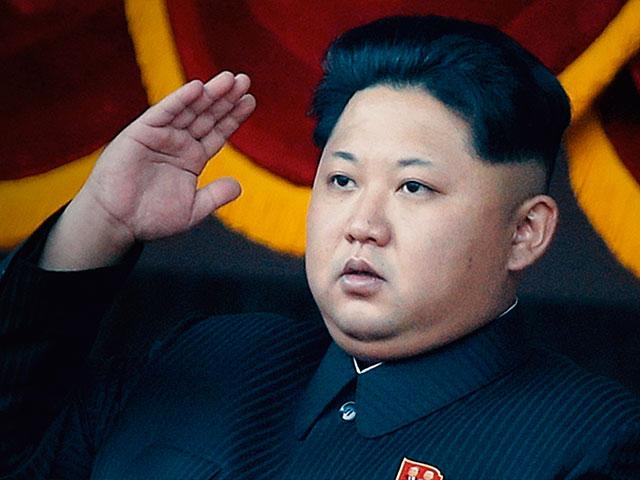 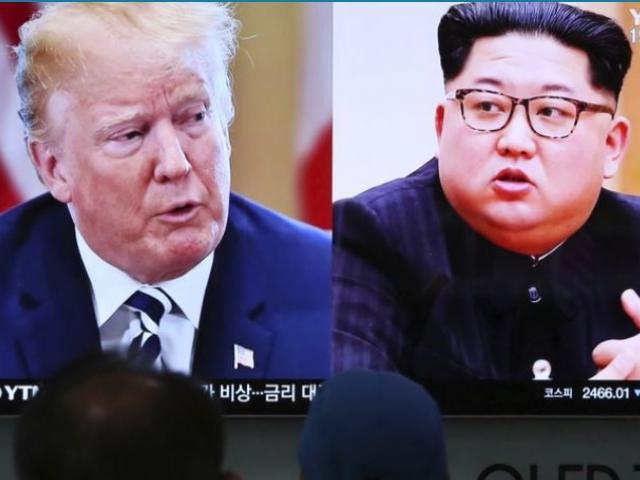