Thousands of demonstrators marched in Britain to show support for imprisoned activist Tommy Robinson this weekend.

Robinson – whose real name is Stephen Lennon – is serving a 13-month sentence simply for live-streaming outside a courthouse where a Muslim gang was on trial for rape.

He's the former leader of the English Defence League, and as CBN News has reported, he's been outspoken about the growing Islamist influence in the UK.

He's become a worldwide symbol of resistance to governments that have allowed radical Islam to grow inside their countries.

Dutch lawmaker Geert Wilders, who has also sounded the alarm about Islam, traveled from the Netherlands to address the demonstrators.

"Today we have a message for all the governments in the world and our message is we will not be silenced," Wilders said.

"We want freedom, and it is our duty to speak out against rape, against grooming gangs, against Sharia law, against barbarism — and we demand the release of Tommy Robinson. So here we stand in full solidarity with Tommy, because, like him, we are sick and tired from being silenced," Wilders said, according to a transcript of his speech by the Geller Report.

The British government considers Tommy Robinson a troublemaker, and it's been prosecuting and jailing him for years.

Robinson has been unable to work and had to move his family several times. He told CBN News in 2016 he's convinced he'll be killed someday. His supporters fear he could be murdered in prison. 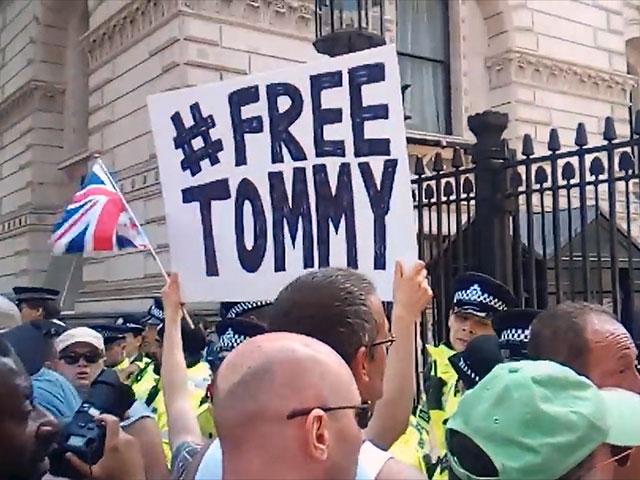 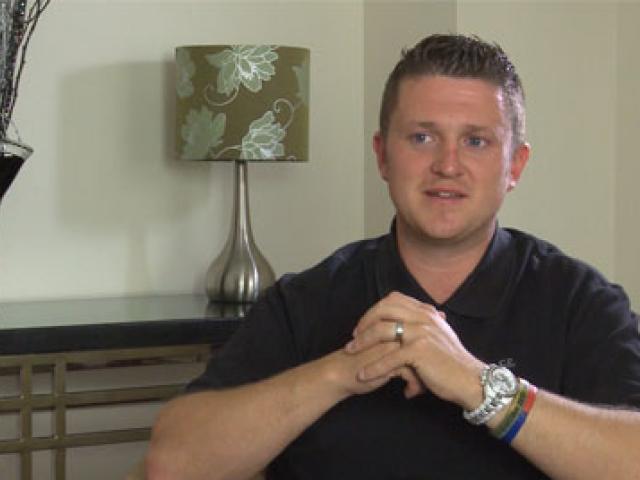