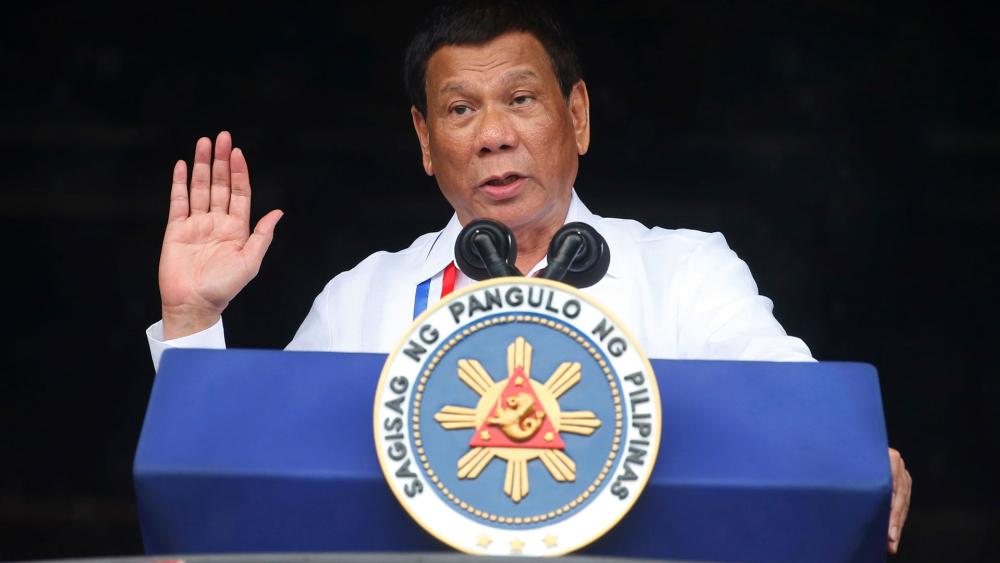 Philippine President Rodrigo Duterte is in hot water after calling the God of the Bible "stupid" for allowing Adam and Eve to sin in the Garden of Eden.

In a statement, Trillanes said, "It is the height of arrogance of power not only to disrespect and spit on an individual's faith but also to act as though he is a God."

"Worse, Duterte's statements betrays the nature of his evil mind and is very much consistent with the deceitfulness, heartlessness and ruthlessness of his policies," said Trillanes. "It should be clear now to everyone that Duterte is one evil man," the senator said.

Statement re Duterte's blasphemy: I join the Filipino nation in expressing outrage against Duterte's verbal attack against Christianity and God Himself. It is the height of arrogance of power not only to disrespect and spit on an individual's faith but also to act as though he... pic.twitter.com/xDH8tFKiXW

In a speech last Friday, Duterte mocked God for creating Adam and Eve knowing they had the capacity to bring sin into the world.

"So God was lonely, so he created paradise and that's planet Earth. And God said, 'I will create man,' so there was Adam. God found that Adam was lonely, so he took one of his ribs and created woman. But God doubted his creation so he tested it. He called a snake and told it to give an apple to Eve. Eve ate it and gave it to Adam. And so malice was born," Duterte said.

"Who is this stupid God? You created something perfect and then you think of an event that would destroy the quality of your work. How can you rationalize that God? How can you believe him? So now we're all born with an original sin. Even in the womb, we already have sin. What kind of religion is that?" the president asked.

A spokesperson for the president defended his comments, saying his attack on God are just his "personal beliefs."

"Individuals are entitled to their personal belief. That is the nature of freedom of religion," the spokesperson said.

"We find it completely inappropriate for our nation's president to curse God and the Christian faith," said Bishop Noel Alba Pantoja, national director of the Philippine Council of Evangelical Churches (PCEC).

Pantoja said Duterte is free to insult religious leaders but not God. 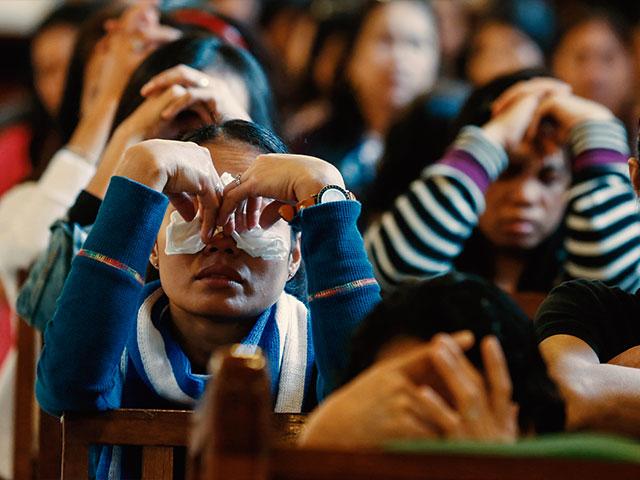 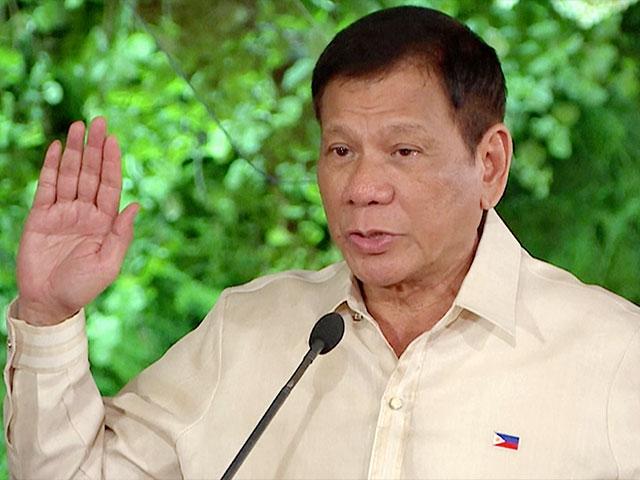 This Country's President Gladly Compares Himself to Adolph Hitler 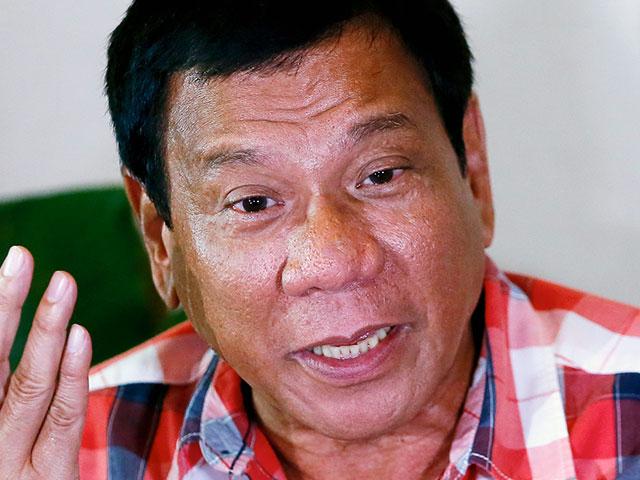