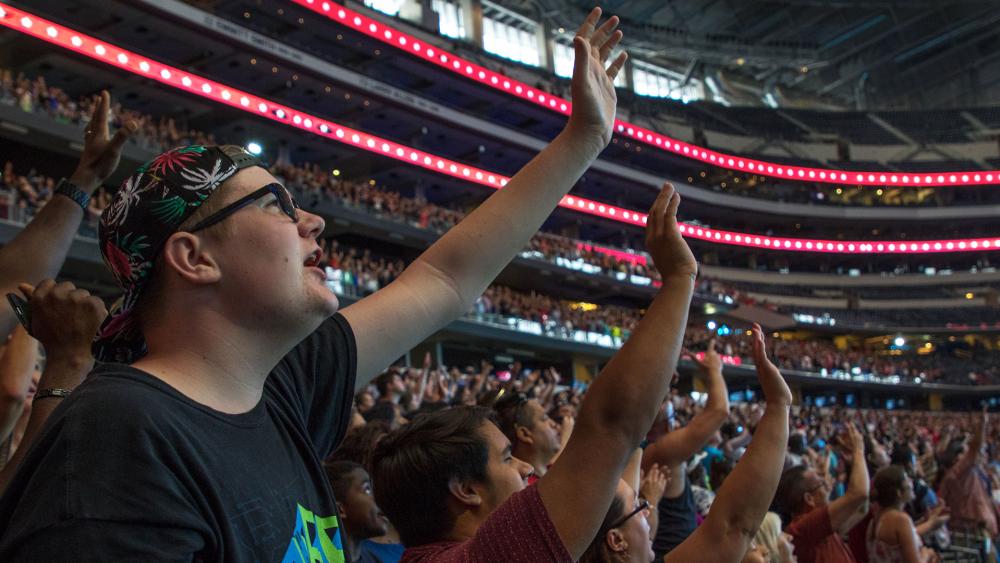 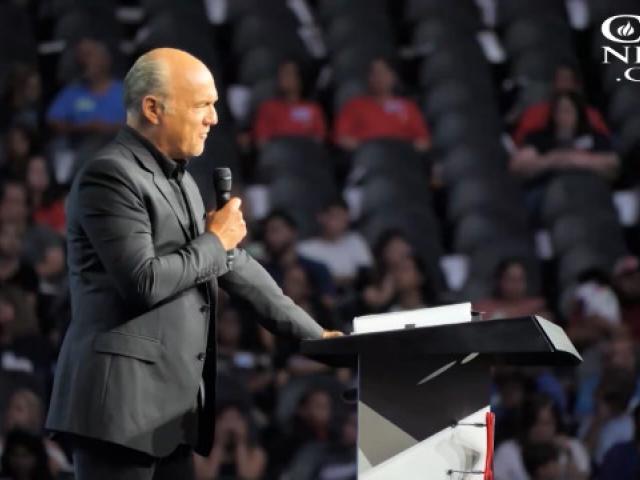 ARLINGTON, Texas — Tens of thousands packed into AT&T Stadium for the return of Harvest America, a multi-site global crusade hosted by Greg Laurie, founder and pastor of Harvest Christian Fellowship.

The event had the combined feel of a party, rock concert, and an old-style tent meeting – complete with an altar call where 2,300 prayed for salvation.

Songs, testimonies, and praise filled the stadium as attendees rocked to the beat of Christian artists like Crowder and Switchfoot. They also raised their hands and voices singing worship choruses such as "This Is Amazing Grace" and "Good Good Father" led by Phil Wickham and Chris Tomlin.

Laurie, a pastor and evangelist, started Harvest America in 2012. Minutes before he walked onto the field to deliver his message, he told CBN News he had two simple goals.

"One of the points that I'm making is, is Christ living inside of you?" he explained. "Some people will say, 'Well, I think He is.' So my point is, well, if Christ is living in you, you'll know He's there."

The other was geared toward people already involved in the church.

"I would pray also for my Christian friends that come that they would go out with a sense of revival in their life," he added.

Around 35,000 attended the free event, which was also streamed live on the internet to thousands of local churches and homes. It featured different speakers, ministries, and videos, including a tribute to the legacy of Billy Graham, a friend and mentor to Laurie.

"This torch of proclamation evangelism, as I like to call it, needs to be passed on," he said, emphasizing the responsibility of partnering with young leaders and working with other churches and ministries.

"It's not just for one guy to have and then the party ends when he goes to heaven," Laurie explained. "No, the torch is passed on. And I don't think anyone will rise to the level of Billy Graham, but I think God could raise up thousands of Billy Grahams."

Two days before the big event at AT&T Stadium, Laurie met with a group of 40-50 young Christian millennials over lunch to answer their questions and urge them to use their influence and platforms to share the Gospel.

That message resonated with many who participated in this year's Harvest event. Breige Dewett, a recovering drug addict who recently dedicated her life to Christ, said she came to worship with other believers.

"Being saved, it doesn't matter where you came from, where you start, where you are now," she said. "We're all taken care of in the love of God, and that's relieving to me."

Jerome and Melinda Taylor traveled with their son and three daughters from Michigan.

"Last year I helped as a follow-up counselor," Taylor said. "In fact, my son actually came to faith last year at the Harvest America crusade. So there's a little personal heart for us in this event."

Taylor's wife, Melinda, said she also has another desire.

"I'm hoping for revival – that it breaks America open, and it changes a lot of the hearts and how we treat each other in America," she told CBN News.

Like Taylor, organizers believe that Harvest America can serve as a model for unity beyond the walls of the church and help bring unity to a divided America. 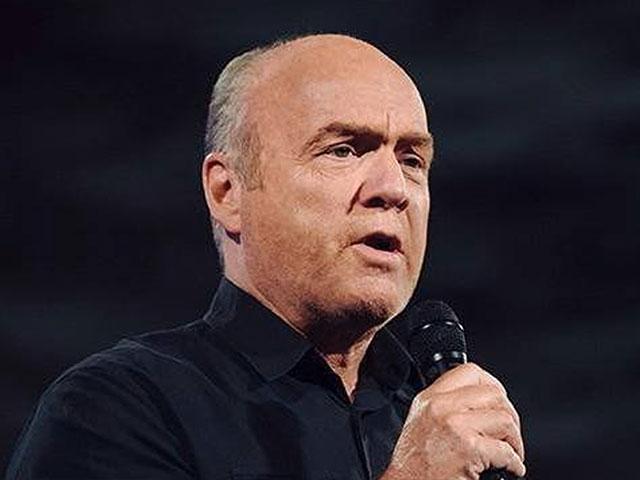 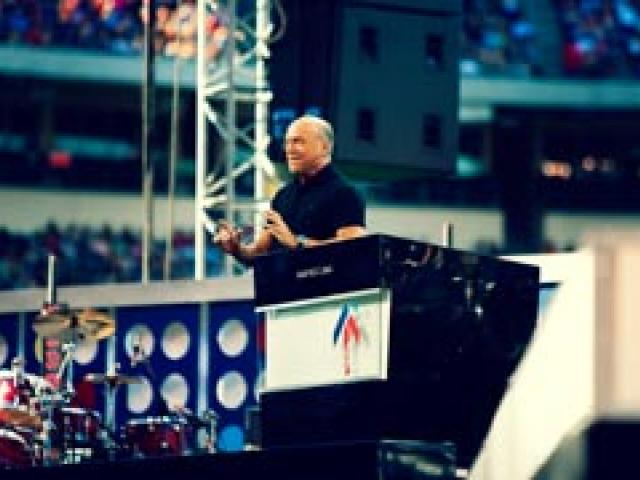