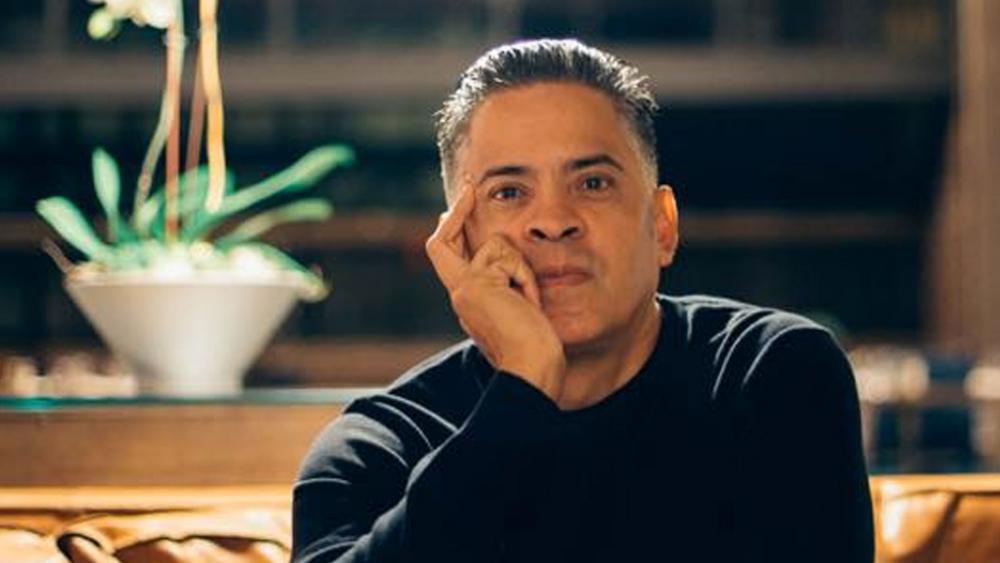 John Ramirez once worshipped the devil and carried out evil in the name of Satan.

Now a pastor, he knows all about the dark side.

He once sacrificed animals as part of satanic rituals and his friends even called him, "Lucifer's son."

In his book, Armed and Dangerous: The Ultimate Battle Plan for Targeting and Defeating the Enemy, Ramirez details why Christians need to pray more effectively.

Ramirez said he was most effective in Satanism when believers were prayerless.

He also shared how when Christians did pray that it stopped his evil plans in their tracks.

Ramirez now encourages Christians to broaden their prayers and to be sensitive to pray for the nation, schools and other areas.

He said, "If I know what's going on in my neighborhood, then I know what to lift up to the altar of God. And I think a lot of times we miss it because we have been called to be intercessors between life and death. We need to intercede for our neighborhood, our region, then our family, our loved ones, our husbands, wives, our workplaces."

After serving the devil for most of his life, he says that he wouldn't trade anything for what he's found in Christ.

"For twenty-five years of my life, I was able to do anything to anybody, anywhere," said Ramirez. "I count that all to be foolish to gain Christ. He's my Uno. He's the breath that I breathe. He walks with me. I can hear the sound of His voice in my ear." 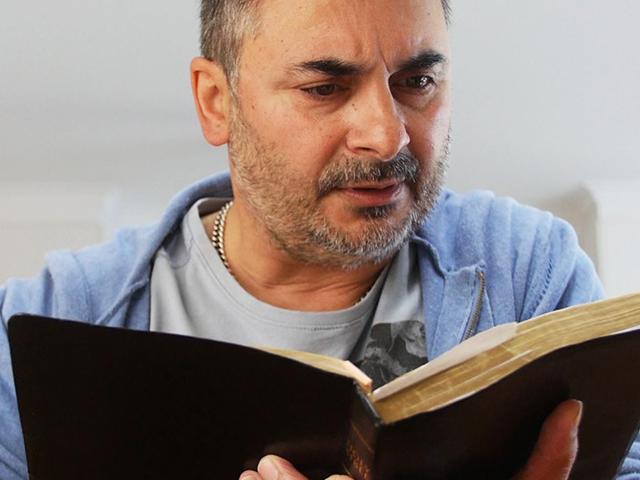