Coptic Christians Divided Over Support for el-Sisi in Upcoming Election

Egypt is gearing up for its presidential election that will take place later this month, and many Coptic Christians are boldly endorsing current President Abdel-Fattah el-Sisi.

While el-Sisi is expected to win by a landslide, he's turning to the country's Christians in order to boost voter turnout. Many believers are answering his call for support, hoping he can help them fight terrorism and Islamic extremism they face every day.

"The president has made it clear that every citizen in the land of Egypt has all the rights and all duties," Coptic Orthodox Church spokesman Pastor Poules Halim told Religion News Service.

"What is wrong with the church endorsing the president?" he said. "El-Sisi shows he is a president for all Egyptians."

Leading up to this month's election, el-Sisi has continuously assured the Coptic community he would fight the radical Islamic terror plaguing their communities. In a show of solidarity, he made an appearance at an Orthodox Christmas Mass last year.

"We, with the grace of God, are offering a message of peace and love from here, not just to Egyptians or to the region, but to the entire world," el-Sisi told the congregation. "I always say this and repeat it: Destruction, ruin and killing will never be able to defeat goodness, construction, love and peace."

Churches have been a constant target for radical Muslims aiming to persecute the country's Christians. At least 45 people were killed and many more wounded in twin suicide bombings last Easter.

Despite el-Sisi's support among Coptic Christians, it does not come without controversy. Many Coptic youth don't support el-Sisi because they believe his economic policy isn't strong enough.

"Sisi has lost the Copts' support, especially that of the youth, due to the disappointing economic performance and deteriorating security situation over the past four years," Mina Thabet, a social science researcher at the University of Aberdeen, told Al-Monitor.

"Economic difficulties prevailed over the past four years. Prices have increased twofold, the government has lifted subsidies on many goods, floated the Egyptian pound and imposed taxes on repetitive occasions. In addition, the economic ventures are ineffective," a Coptic university student said.

Meanwhile some youth don't believe el-Sisi's efforts to protect the Coptic community have been successful.

Regardless, el-Sisi is expected to win over much of the vote after several of his competitors have dropped out of the race. 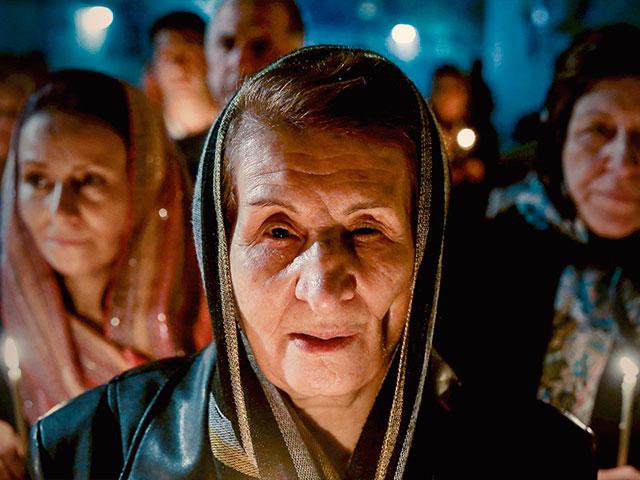 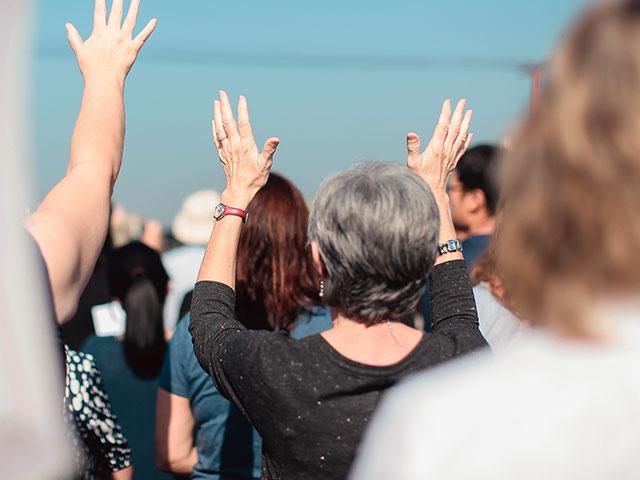 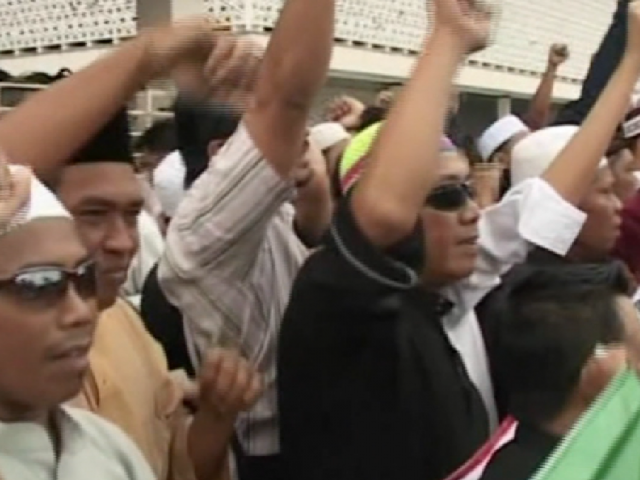