Former Muslim Radical Explains Why He Traded Jihad for Jesus

Jay used to dream about killing Christians and Jews in terror attacks around the world, but that all changed when he met Jesus.

Jay grew up in a conservative Muslim family in Afghanistan. In 2001, when he was just 15-years-old, he fled to the UK to escape the fighting between US forces and the Taliban, the Christian Post reported.

However, when he came to Britain, he found himself becoming gradually attracted to the same radical extremism he fled in Afghanistan.

'I got a Qur'an from a mosque in English translation and I read it," he told CBN News."The deeper I went into the faith, the more I got extreme, to the point where I glorified some of the attacks around the world and even thinking of going and joining some group."

Fortunately, Jay never joined a terror group or waged jihad. Instead, he eventually questioned the appetite for violence he had adopted over time. Jay says he was deeply bothered by the disgust Muslims had for Jews.

"The amount of hatred for the Jews and Christians, but especially the Jews, in the Muslim world, is astonishing," he said. "What has Israel done to me...why should I hate Jews?"

Jay turned to the internet to research other faiths. However, he didn't encounter the truth that ultimately changed his life until someone handed him a Bible.

"I was reading the Sermon on the Mount and there were tears coming out of my eyes and I was asking myself, 'what is this?'" Jay said.

"The Lord says in the New Testament to love your enemies and bless those who curse you, and in the Qur'an, it says go and kill the Jews and Christians wherever you find them. That was the very turning point in my life," he explained.

"Coming to Christ was a miracle in itself for me," he said.

However, his family and the Muslim community he loved aren't thrilled with his conversion.

Jay's family rejected him as soon as they found out he renounced Islam. His mother refuses to speak with him, his brother has threatened to murder him, and his wife wants to have nothing to do with him.

"I've lost my family and still I have to be very careful and just trust God to keep me safe because it's dangerous to leave that faith."

Initially, this persecution was more than what Jay could bear and he attempted suicide.
Miraculously, he survived, but the harassment continued.

'Now in Britain, I'm in hiding," he told CBN News, adding that he had to flee from the Muslim community in the UK.

"I had to leave the area... lost the business I had," he continued. "I came to this country thinking it was a free country and you could change religions and have freedom of religion. I started to begin questioning even those things now in this country."

Jay is just one of many ex-Muslims who have converted to Christianity.

The group British Pakistani Christians are helping Jay and other converts like him.

"Jay, like other apostates, contacted us through email and asked us for assistance and help," Wilson Chowdry told CBN News. "We have a network of pastors across the UK who then provide assistance where necessary. They will help with relocation and help these individuals by providing shelter in any way they can with further counseling."

"The churches that they move to become their new family and for them, that's a real strengthening reserve," he added.

According to a report by the organization, there are about 10,000 converts from Islam each year and many of them face persecution for their decision.

The group is petitioning the UK government to "defend the rights of people in the United Kingdom to change their religion or belief without fear of persectuion from any opposing individual or community."

Meanwhile, Jay asks that fellow believers pray for the persecuted.

"Just pray for us and the persecuted church," he urged. "Not just for me, there are many, many in Afghanistan who are hidden Christians but people don't know about them." 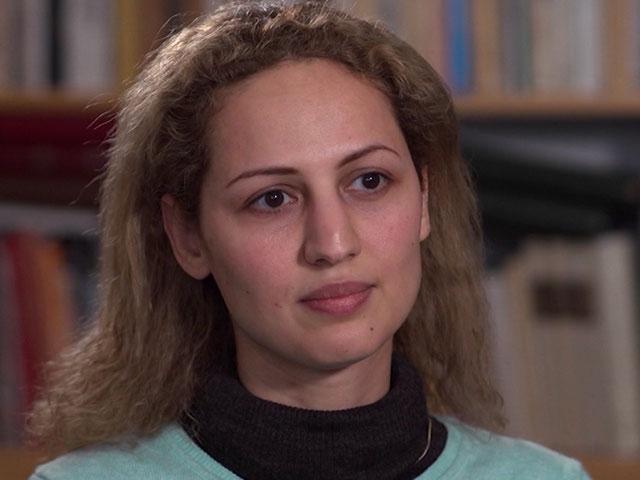 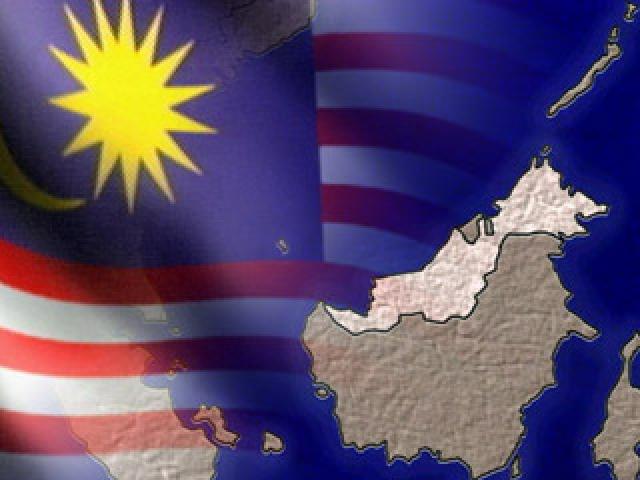 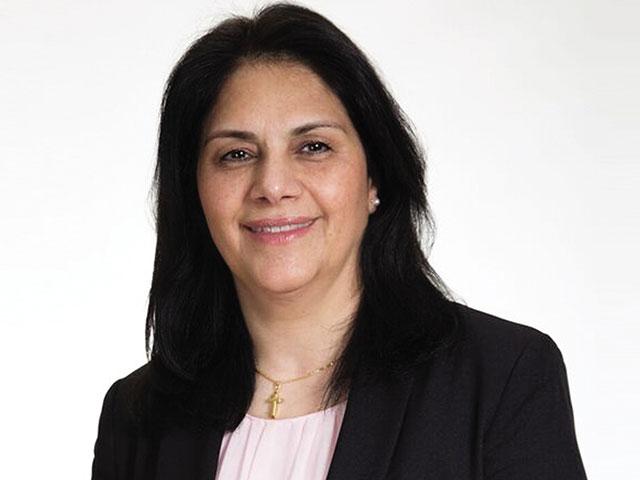