The Women Most People Forget on International Women's Day 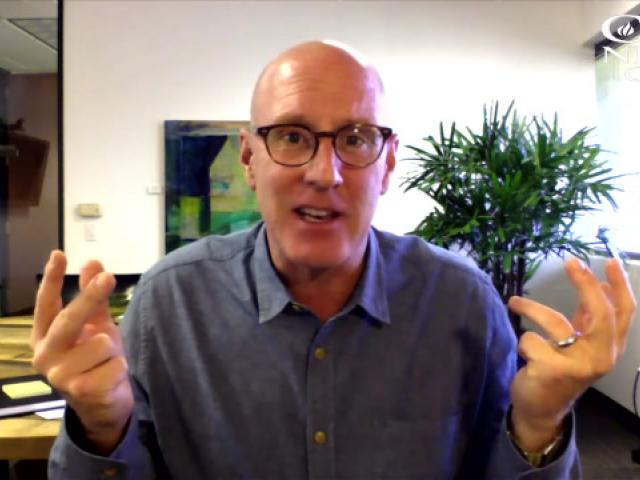 The Women Most People Forget on International Women's Day

However, Open Doors USA is calling on Americans to remember the forgotten women – the ones who face relentless persecution in countries around the world.

"One of the things that we found out in our last reporting period is not only are Christians particularly highlighted and persecuted in countries where Muslim extremism or Hindu extremism is at an all-time high, but Christian women are doubly persecuted," David Curry, CEO of Open Doors USA, told CBN News.

"We can report almost 3,000, but we know the number is actually much higher than that, have been forced into marriage in the last year in Muslim extremist territories, or raped, or in some ways harassed because they were Christian women," he explained.

Some Christian women in Muslim extremist countries are kidnapped, forced to wed a Muslim man, and renounce their faith. According to Curry, when the Christian girl's family tries to rescue her, they are told she cannot leave because she in now legally married under Sharia Law.

"That happens every day around the world surprisingly and we need to lift up our voice and be heard supporting Christian women," he said.

Open Doors and partners on the ground are working around the clock to help persecuted women recover from abuse.

"We're creating programs to help empower them, help them get the literacy they need. We don't want Christian women to be second-class citizens anywhere," Curry said. "We're giving them the power to start small businesses. In places where no one is going to believe in them, we as believers and followers of Jesus want to step behind them and give them the support they need."

Curry encourages Christians around the world to be advocates for their sisters in Christ, and to show God's love to victims and oppressors.

"Just be the love of Jesus and that is very winsome everywhere," he said.