'Graveyard for Missionaries' :How This Church is Bringing Hope to One of the Darkest Regions of Romania 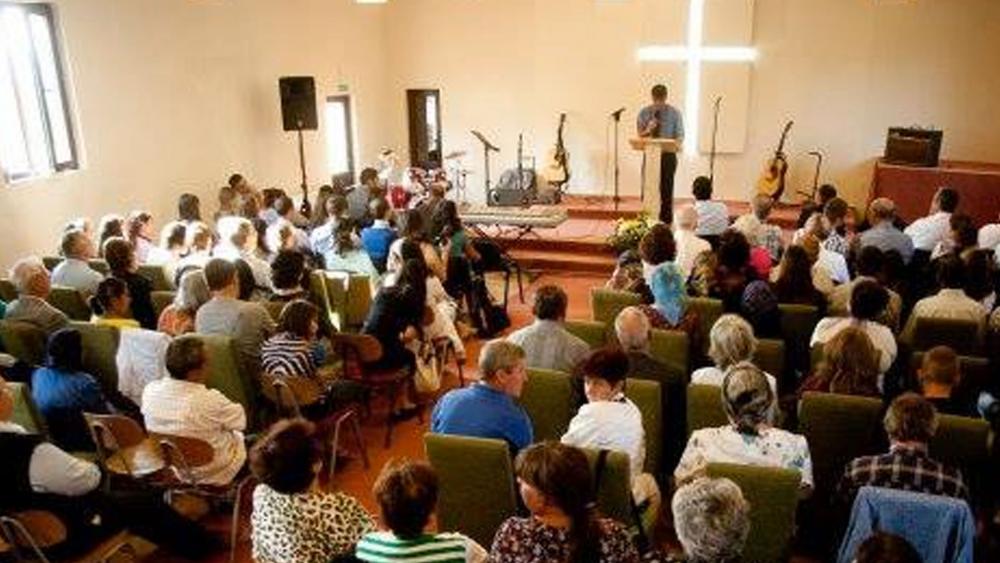 It's known as a "graveyard for missionaries," a region of Romania where only .2% call themselves Christians.

Hope Church Romania is now working to change that.

"People rejected the gospel," says Hope Church Pastor Raul Costea. "It was so intense that almost every day we were called to the police station, and even the local "religious" people said to us we should leave this town."

Costea is the founding pastor of Hope Church Romania, a now-thriving ministry with nearly twenty church plants and over a dozen different outreach programs.

As a body, the church is now reaching hundreds of people.

"The gospel is spreading in village after village," says Costea. "The Lord is restoring His Glory in an area that is called a graveyard for missionaries and pastors."

The church is making a life-changing difference in people like Ellie Serban, who lost both of her parents as a child.

"The people I met as a child were from Hope Church," Hope Church Member Ellie Serban. "They showed me the love of God and through them I saw that I'm important, that I'm special."

Hope Church is currently working on starting another mission base, so that more people can be a part of the movement in this region.