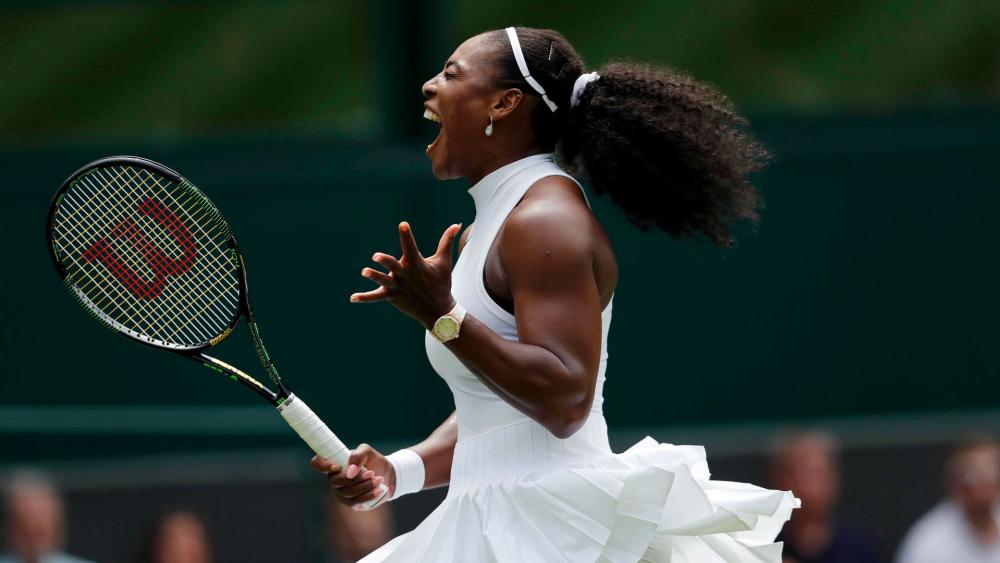 Ivanka Trump has joined the chorus of voices protesting a Women's Tennis Association's rule which denies Serena Williams a seeding at the French Open.

"This year again, tournament officials will establish the list and ranking of the women's seeds based on the WTA ranking," the French Tennis Federation said in a statement to The Associated Press. "Consequently, (the seeds) will reflect this week's world ranking."

Williams who was the #1 seed in the world, stepped away from the sport to have a baby in September.  Now she's listed as no. 453.

WTA rules follow that players who take a break to have a baby are still guaranteed entry to tournaments, but not their current seeding. The policy has drawn criticism from many in the tennis world.

Now Ivanka Trump has joined the rising chorus of people who would like to see the rule changed. Tennis stars Simona Halep and Maria Sharapova have also spoken out against the rule.

This is ridiculous," Trump tweeted on Thursday, adding that Williams "is a formidable athlete (best ever!) and loving new mother."

"No person should ever be penalized professionally for having a child!" Trump said. "The #WTA should change this rule immediately."

This is ridiculous. @SerenaWilliams is a formidable athlete (best ever!) and loving new mother. No person should ever be penalized professionally for having a child! The #WTA should change this rule immediately. #FrenchOpen.https://t.co/W5jQ5aEUXm

Williams told The New York Times in April, she thought the rule should be changed.