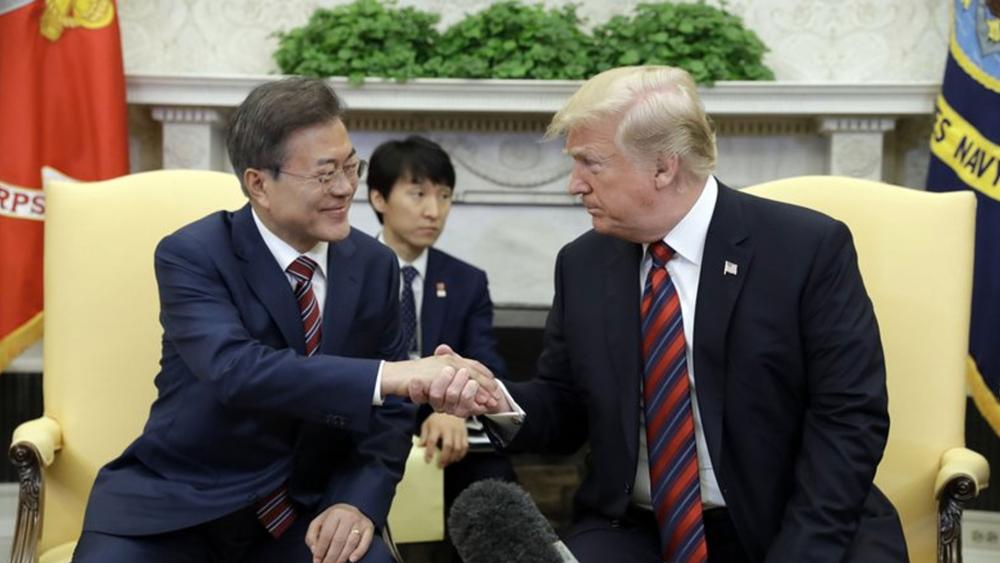 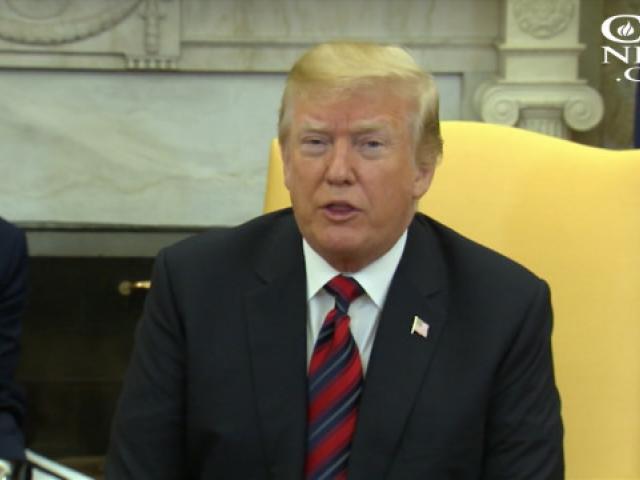 "If it doesn't happen, maybe it will happen later," said Trump. ""There are certain conditions that we want."

The White House is planning like the historic meeting is a go as Trump sat down with South Korea President Moon Jae-In to iron out the details.

"I think he wants what is good for the Korean peninsula not just North or South," said Trump. "I have tremendous confidence in President Moon."

Moon told Trump that in the wake of this summit they are "one step closer" to a denuclearized Korean Peninsula.

The rogue regime recently got upset after scheduled military drills between South Korea and the US.

North Korea says it has no interest in a "one-sided" meeting meant to pressure it into abandoning its nuclear weapons.

Trump has made it clear to Kim – no nukes or no meeting. 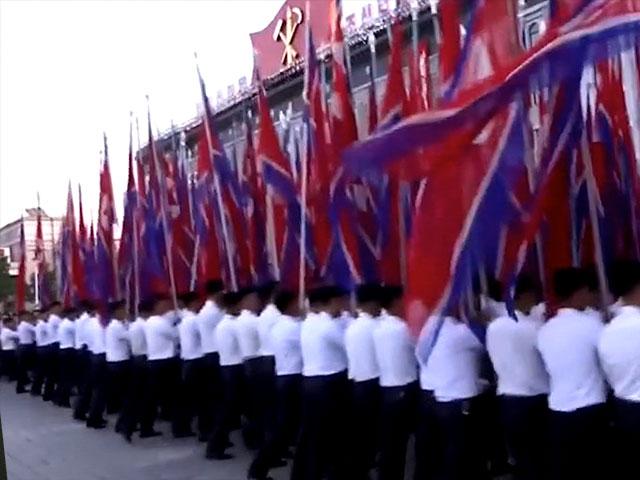 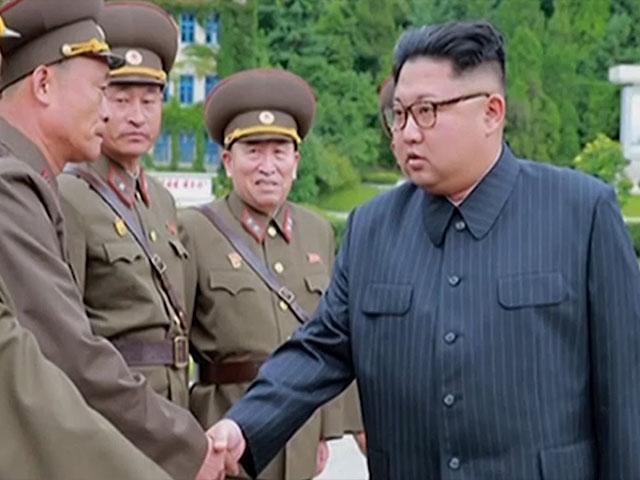 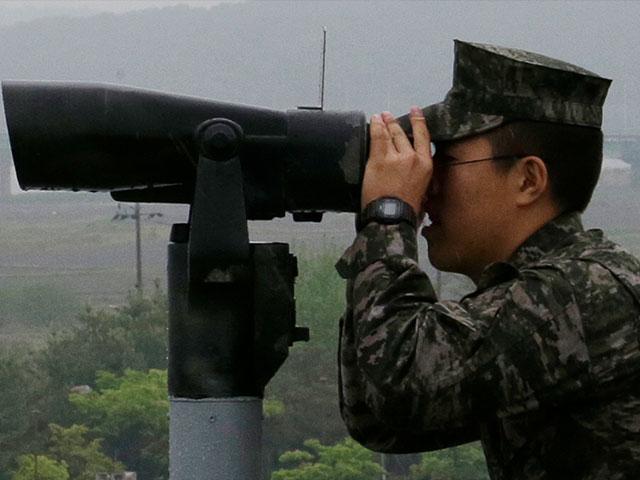