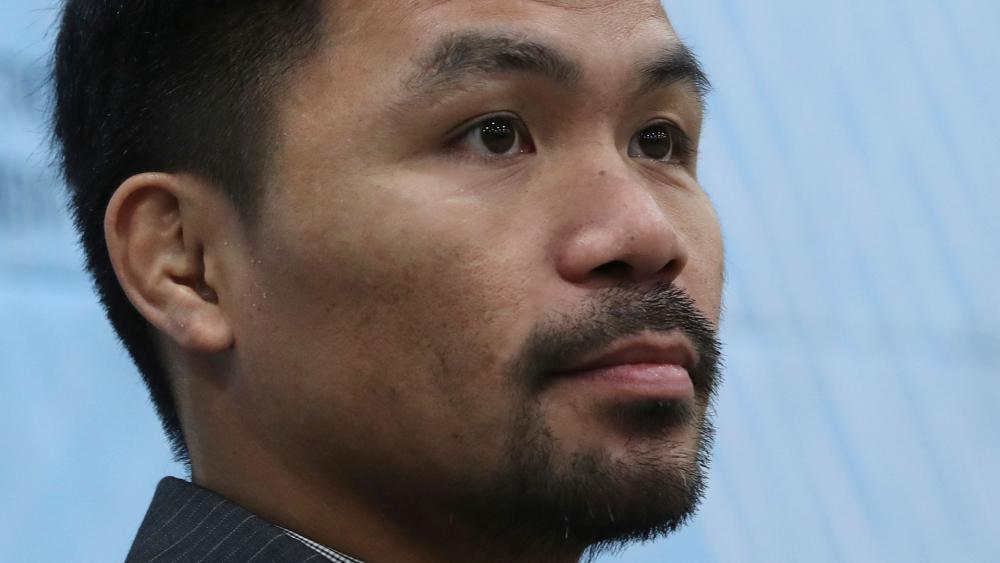 World champion boxer Manny Pacquiao is a devout Christian and has displayed his heart for the needy, including his love of the Filipino people many times.

Wanting to help his people, Pacquiao, 39, decided to run for office and in 2016 was elected and is currently serving as a Senator in the Philippines.

Recently, Jen Manilay, a Facebook user, shared a post about Pacquiao's devotion to helping those in need. The details were shared in English by piliinoscoop.com.

Manilay was with Pacquiao one day when his entire team came across a man selling ice cream on the street. Calling the vendor over to speak with him, Pacquiao discovered the vendor named Mang Marciano, had recently suffered from a stroke.

Without hesitation, Pacquiao handed the man 3,000 Philippine Pisos. But his generosity did not end there. Touched by what he had heard, Pacquiao raised the gift to 30,000 Pisos (a little more than $570 in US dollars), along with a job, a house and a lot.

One user wrote: "Amen thanks God above all things and God is good all the time and God bless us always. Anywhere. God bless you more and more Manny Pacquiao."

Pacquiao, himself, knows about the anguish of poverty. His family was extremely poor during his childhood.  He had to drop out of high school at the age of 14 and leave his family because his mother was not making enough money to support a family of seven.

Pacquiao currently ranks #4 in the ranking of the greatest pound for pound boxers of all time.  According to Wikipedia, he is the only eight-division world champion in the history of boxing, having won eleven major world titles, as well as being the first boxer to win the lineal championship in five different weight classes. Pacquiao is also the first boxer in history to win major world titles in four of the original eight weight classes of boxing: flyweight, featherweight, lightweight, and welterweight.

Besides being a politician, he serves in the Philippines military reserve with the rank of lieutenant colonel, according to Wikipedia. 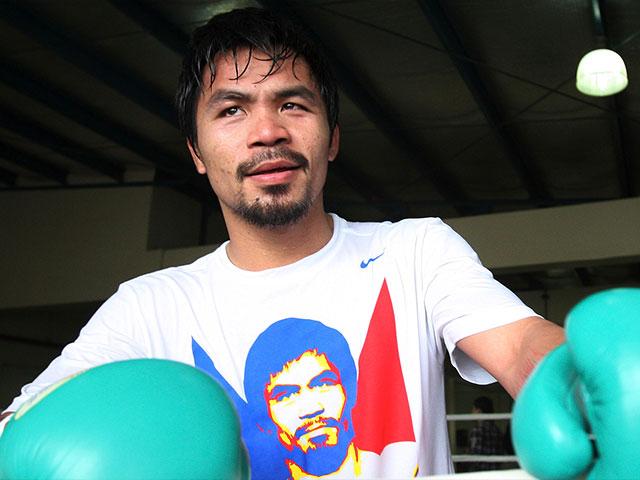 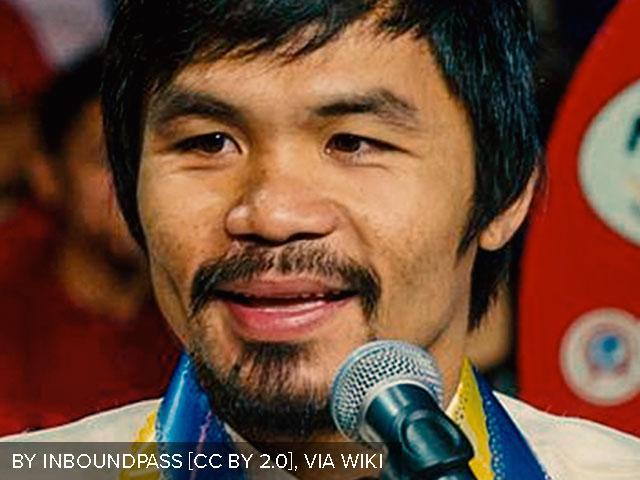 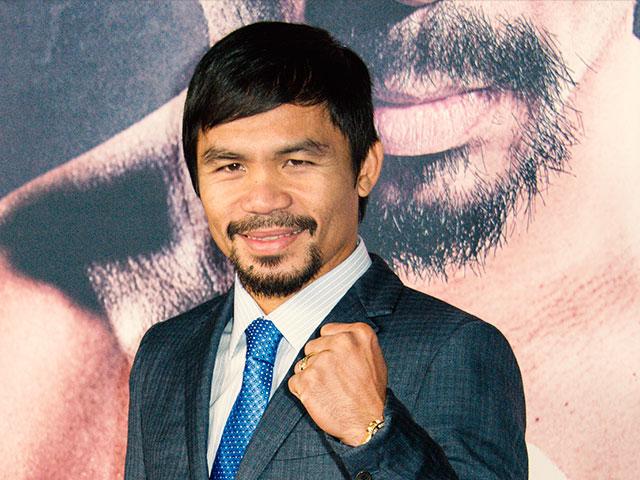 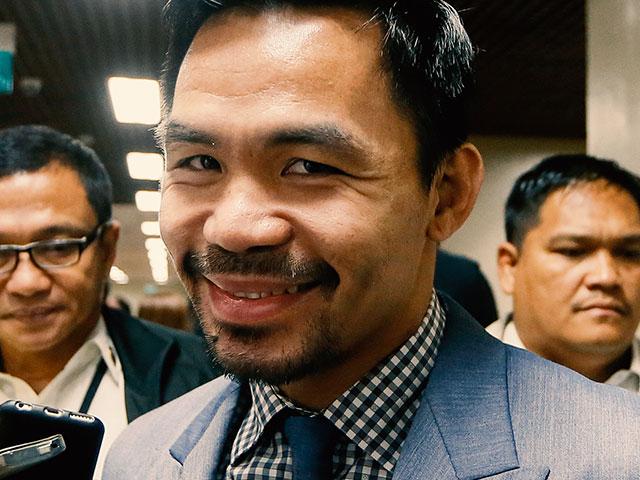