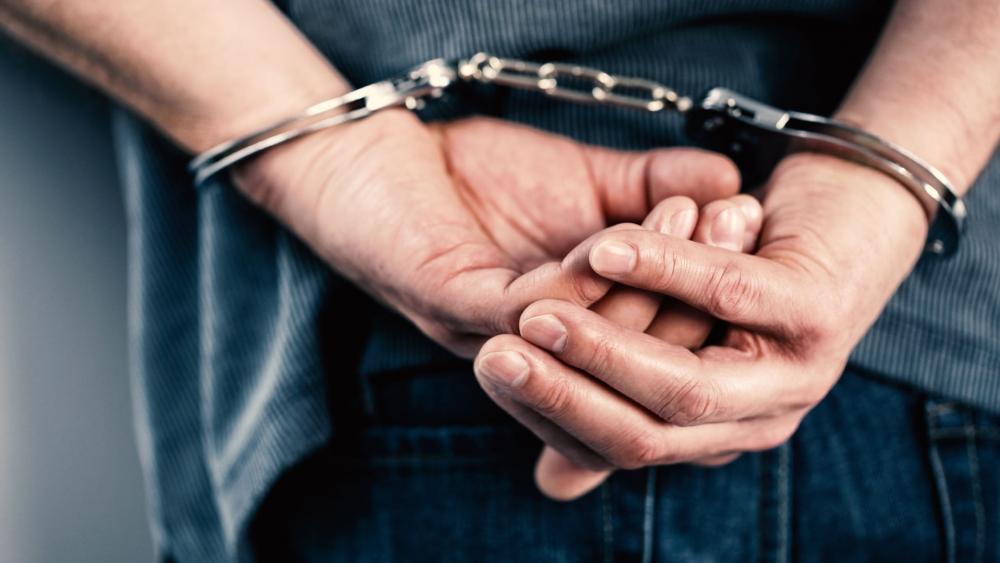 KUALA LUMPUR, Malaysia — Malaysian police said Wednesday that four tourists from Finland have been arrested for distributing Christian materials at public places on a resort island.

The police chief of Langkawi island, Mohamad Iqbal Ibrahim, said the two women and two men were detained Tuesday at their hotel after police received complaints about them. He said police seized 47 pens with Bible verses and 336 notebooks containing texts from the Bible.

Police obtained a court order Wednesday to hold the four, including a married couple, for seven days while they are investigated.

Mohamad Iqbal said the Finns, aged between 27 and 60, arrived in Langkawi on Sunday and planned to leave Thursday. He said they are being investigated for allegedly causing disharmony and violating their visa status.

Proselytizing of Muslims by members of other religions is forbidden in Malaysia, although the reverse is allowed. Muslims, who comprise nearly two-thirds of Malaysia's 31 million people, are also not legally permitted to change religion.

The Finnish Foreign Ministry confirmed that four of its nationals have been detained in Malaysia, but declined to give details.

Finnish news agency STT reported that one of those detained belongs to Joosua Missio, a Finnish Christian youth group known for promoting healthy lifestyles and touring the Nordic country's music festivals with their own "Finland to Jesus" bus.