People with Down Syndrome Apply for International 'Endangered Species' Status 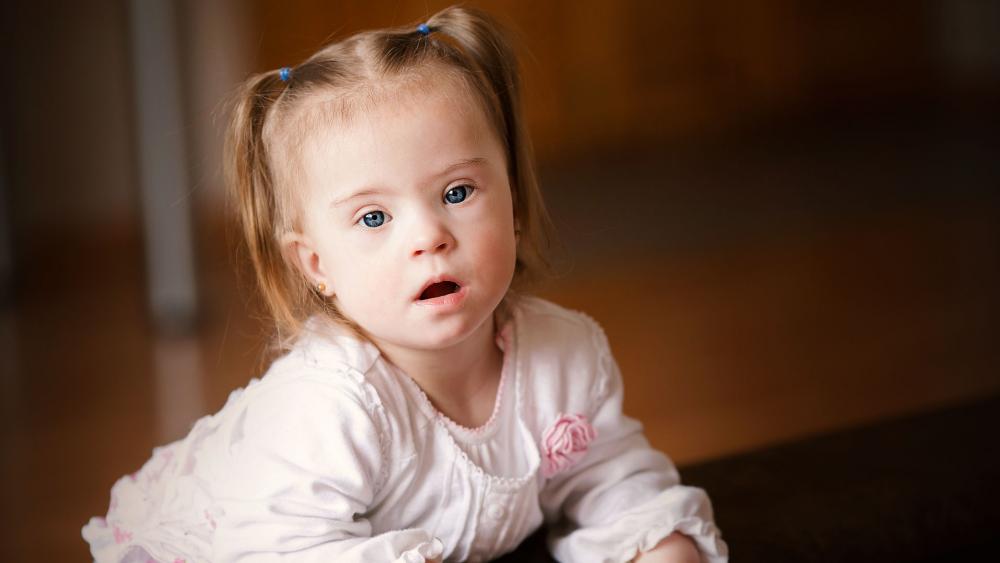 Some people with Down syndrome are requesting to be the first people placed on the international endangered species list due to their community's population declining and other factors.

Down syndrome is caused by a genetic abnormality where a full or partial extra copy of chromosome 21 appears on the 23 pairs of chromosomes in the nucleus of every cell where genetic material is stored, according to the National Down Syndrome Society.

As The Christian Post reports, a video titled "Endangered Syndrome" produced by the Canadian Down Syndrome Society was released on YouTube earlier this month.

Only one minute in length, the video's message is powerful. Young adults with Down syndrome are dressed up in different animal costumes and explain why they want to be the first people on the endangered species list.  In the video, they explain that "jobs are scarce and the community is shrinking."

"We have to fight for education. We need support," they say.  "Like all of these animals do. They make the world a more beautiful place... and so do we."

The video then asks users to sign their petition at the website endangeredsyndrome.com. So far, the video has been viewed more than 18,000 times.

The Canadian Down Syndrome Society's website lists some amazing statistics about those who have the condition, including that more than 65 percent of people with Down syndrome are out of the workforce and 25 percent of those with intellectual disabilities like Down syndrome live in poverty.

Amazingly, animal welfare organizations have 90 percent more resources and funding than Down syndrome groups in North America, according to the website.

The organization's website also explains that people with the condition need the following to survive:

Employment - Ensure our right to work and be self- sufficient, active members of society.

Community - Provide more support and services to facilitate inclusion in our communities.

Education -  Remove educational barriers and guarantee better support for students with Down syndrome.

Awareness - Public education to challenge stigma and misperception of people with Down syndrome.

In their application letter sent to the International Union for Conservation of Nature Global Species Programme, the organization requests for people with Down syndrome to be included an endangered sub-species or sub-population of Homo Sapiens to the IUCN's Red List of Threatened Species.

The group also argues they are under "threat."  "The existing Down syndrome community is shrinking and with the diminishing population, comes a correlated decrease in access to services such as education, housing, employment, as well as their overall quality of living," they write.

"Significant population reduction has been seen in a number of countries, classifying people with Down syndrome as Critically Endangered," the group noted.

Watch the video below.