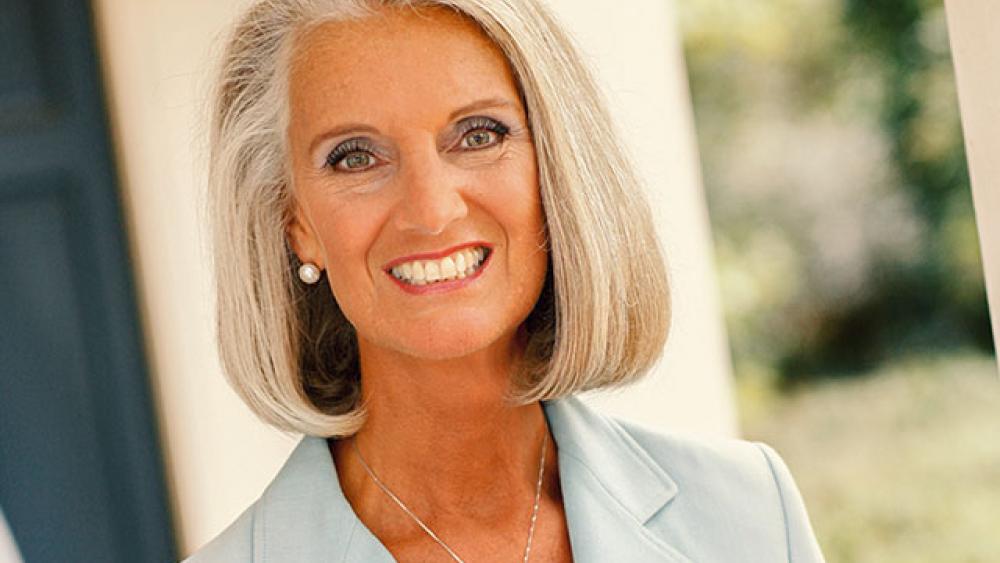 Evangelist Franklin Graham is reporting that his sister's bout with breast cancer has led to some serious complications, and he's asking for prayers for her.

He writes on Facebook, "Just talked with my sister Anne Graham Lotz, and she is experiencing severe side effects from her last chemotherapy treatment which may jeopardize whether she can continue. I know she would appreciate your prayers."

Lotz was diagnosed with breast cancer in back in August.  She had recently posted a blog about having her head shaved as she deals with the many unpleasant side effects of chemo. The blog is entitled, "Thankful The Real Treasure Is Inside."

"When my hair began to fall out in large amounts, I went to my beloved Christian brother and hairstylist extraordinaire, Doug David, owner of The Douglas Carroll Salon. Looking on were his wife, my daughters, and two of my granddaughters who helped to turn a dreaded event into something that was actually fun," she said.

"Under their watchful eyes and with their affirming comments, he shaved my head. For those of you who have been through this, you know that it is also a humiliating trauma," she recalled.

"I was almost shocked to hear the familiar sound of my own voice coming from the face under the shorn head I saw reflected in the salon mirror! My immediate reaction was to quote God's words…that God looks on the heart, not the outward appearance. I am so thankful!"

She also posted this photo of that difficult day: Franklin Graham also posted about his sister's blog, saying, "She had a chemotherapy treatment last week and as you can see in the link, she just had her head shaved. Anne is a great writer, and she shares on her website what it was like to go through this. She has a great outlook... Our family would be grateful for your prayers for Anne." 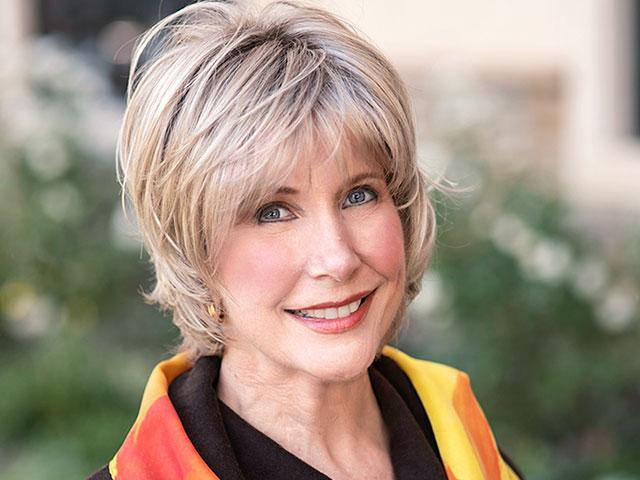