Christ's Crown of Thorns & the Suffering of the Korean People: Why Pope Francis May Head to North Korea 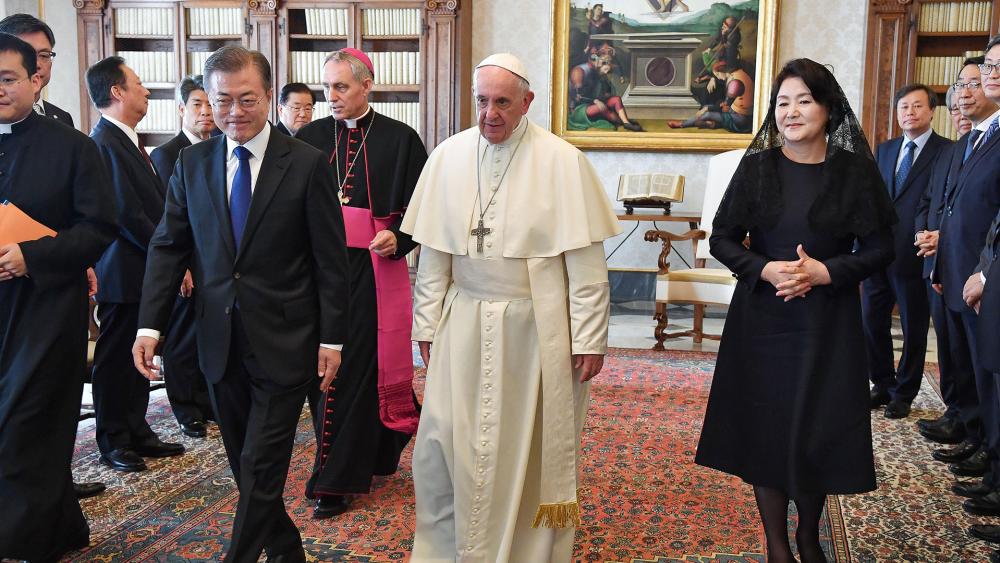 Pope Francis is considering a groundbreaking trip to North Korea after South Korean President Moon Jae-In visited the pontiff at the Vatican Thursday.

He conveyed North Korean Dictator Kim Jong Un's desire for a papal visit to North Korea. Kim is expected to extend an official invitation soon. The dictator has opened up to possible peace talks with the world since President Trump took a tough stance against the regime.

This would be the first trip ever by a pope to the officially atheist and anti-Christian North Korea.

Christianity is outlawed in North Korea and believers there face harsh prison sentences, torture, and even death for practicing their faith.

Many Christians and other political prisoners have been held in concentration camps, and the stories of their intense suffering have reached the West as survivors have escaped over the years.

David Curry of Open Doors says the pope should accept Kim's invitation and encourage him to loosen restrictions on the church.

Curry writes, "Respectfully, I say to Pope Francis, 'Go. Go and go boldly. Do not let this rare moment to pass...'"

Vatican Secretary of State Cardinal Pietro Parolin said a visit by the pope is possible but would require "serious preparation and consideration."

South Korean President Moon, who is Catholic, presented the pope with a gift of art during their visit Thursday. It was a sculpture depicting the face of Jesus Christ created by a Korean artist.

"This represents the suffering of the Korean people," Moon said, pointing to the crown of thorns on Jesus' head. 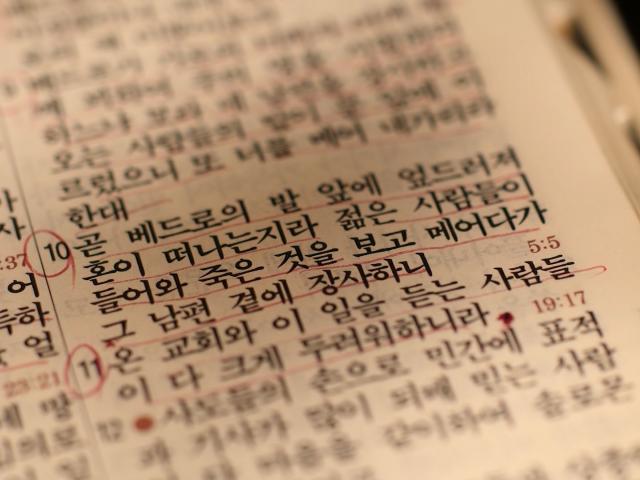 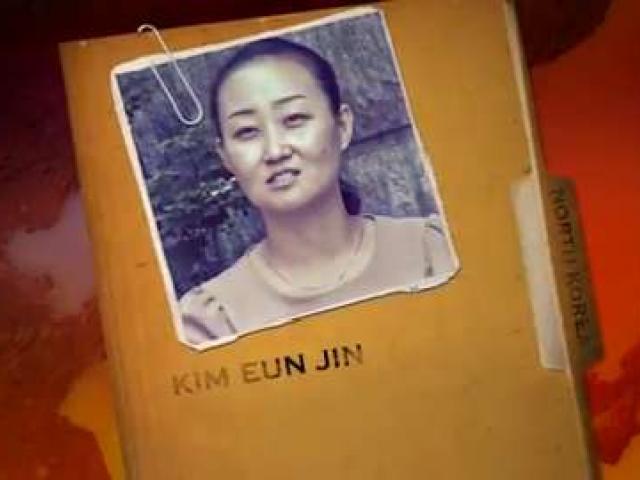 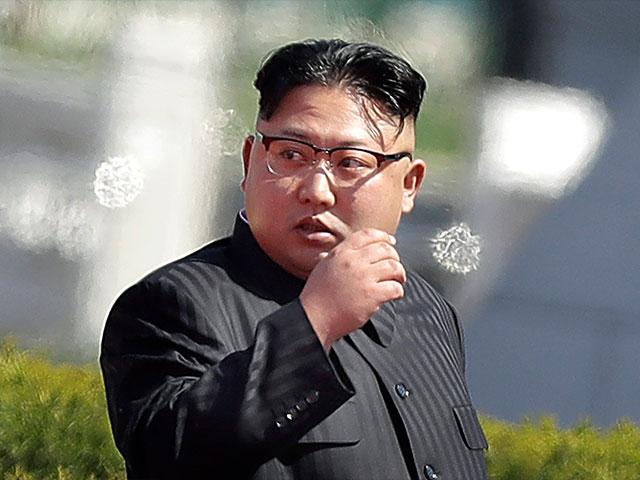