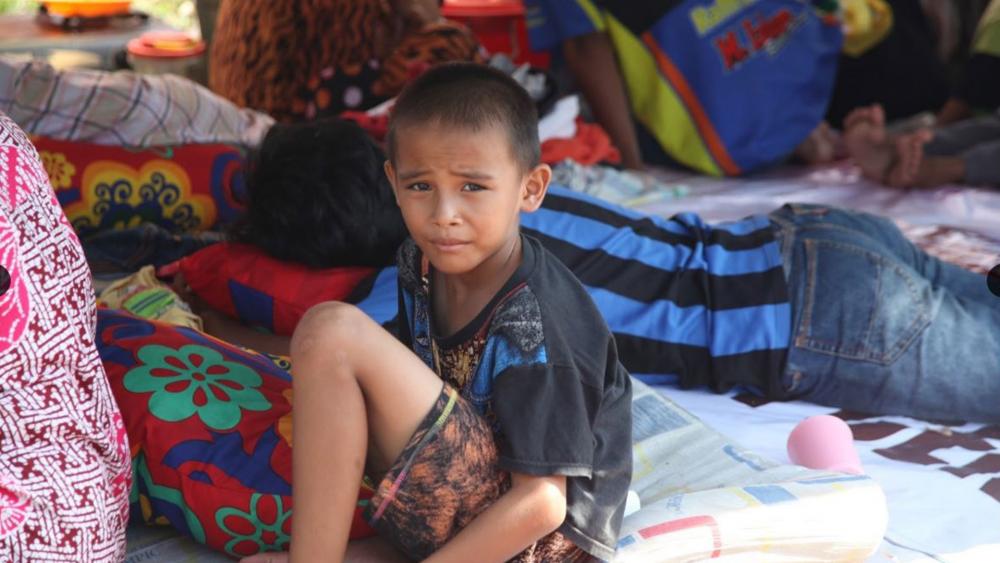 "First an earthquake, then a tsunami, now a volcano – you wonder if there's a forth apocalyptic horseman about to hit," he tells CBN News.

World Vision is on the ground ministering to the physical and spiritual needs of the people, even though their own local offices were destroyed by the quake.

"I'm seeing devastated buildings. It's bringing back memories for me of the Asian tsunami in 2004. It is exactly that sort of destruction, thankfully not the loss of life like the Asian Tsunami in 2004," Costello explains.

"The roads out into remote areas are cracked, they've run out of gas supplies. In fact, now the army is protecting gas stations because there's no gas. The aftershocks, though, continue to cause terror. Often with an aftershock it feels as strong as an earthquake and people start running and shouting, 'Tsunami! Tsunami!" He says.

While rescue workers earnestly search for hundreds of people still buried under rubble, volunteers are digging mass graves for those who didn't survive. Meanwhile, World Vision is providing food, supplies, and hygiene kits to families still shocked by the quake.

Children are often times the most vulnerable after natural disasters. Human traffickers and child predators target children who've been separated from their parents.

Christians are a small minority in Indonesia, which has the largest Muslim population in the world. That hasn't stopped them from sharing the love of Jesus in this chaotic and fearful time.

"Often, Muslims can be surprised that Christians are caring. I always say, 'Jesus didn't say just love Christians, for God so loved the world.'" he shares. "The most important thing for World Vision, we just had devotions here with our staff, is to recognize that in reaching out and caring we are saying, 'you are not abandoned. You're not abandoned by God, and as a Christian agency, God, who has shown his love in Jesus, is here."

World Vision has a long journey ahead and plans on staying in Indonesia for many months.

Costello asks believers everywhere to pray for his staff "because they are traumatized themselves, but are still ministering, still reaching out." 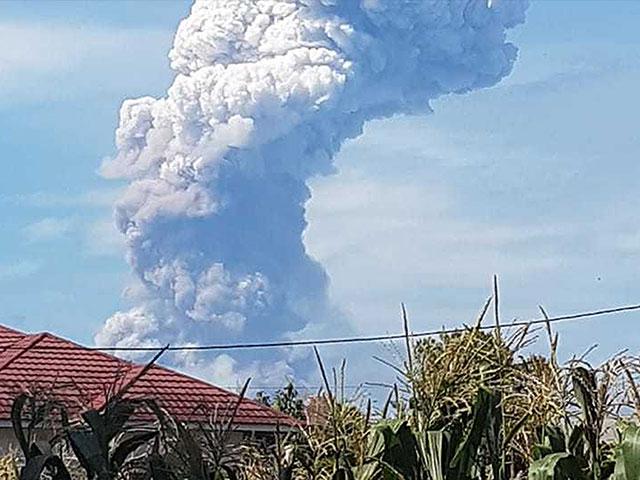 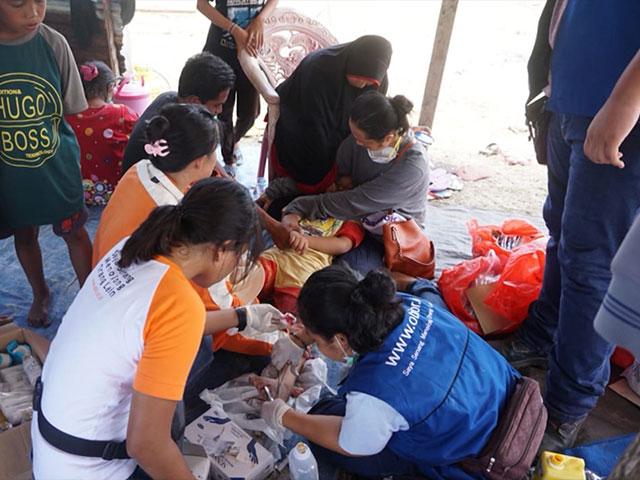 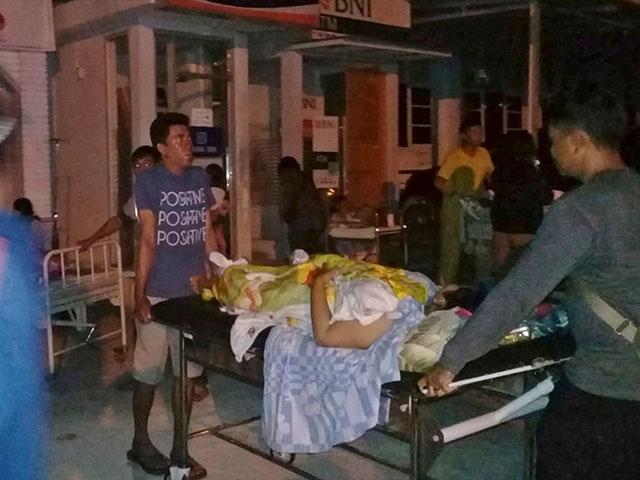