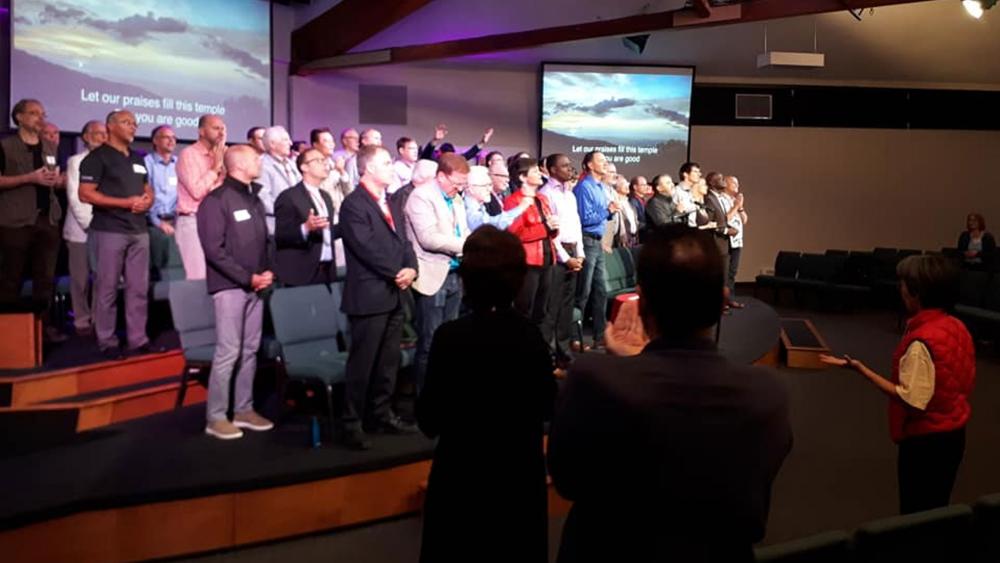 There's been a historic event in Canada where more than 300 pastors are unifying to say "no" to a sexual orientation curriculum in public schools.

The SOGI curriculum – which stands for Sexual Orientation and Gender Identification – is a controversial sexuality program that pastors say confuses young children by forcing them to choose a gender when they already have one.

After fasting and praying for their country for 21 days in September, those pastors introduced the West Coast Christian Accord which aligns sexuality with biblical principles.

For example, Article 13 of the accord states: "We affirm that the grace of God in Jesus Christ enables sinners to forsake transgender self-perceptions and to accept the God-ordained link between one's biological sex and one's self-perception as male or female."

The website devoted to the agreement explains that Canadian Christian leaders realized it was time for them to do something. It says, "The West Coast Christian Accord is a document designed to unify like-minded leaders and churches to form a coalition from which a united stand can be mounted, where we agree to support one another in love, both with words and actions."

According to the Church for Vancouver website, Pastor Giulio Lorefice Gabeli of Westwood Community Church explained, "For far too long, many of us in the evangelical churches throughout Canada have been dismissed, intimidated, bullied and even threatened because of our biblical worldview regarding human sexuality."

"The WCCA is a clarion call for Christian leaders to 'arise and stand as one' representative of the Canadian Church, declaring that we have the right, as law-abiding citizens, to the freedoms of conscience, speech and the freedom to practice our faith and values," Gabeli said.

The SOGI curriculum started in British Columbia in 2016 and is quickly spreading throughout Canada. The pastors are asking the B.C. minister of education to stop the use of all SOGI-related resources in schools.

CBN News first reported on the radical agenda behind SOGI at the beginning of 2018. Its lessons include books about transgender children, such as 10,000 Dresses, and songs like "The Rainbow Song."

Laura-Lynn Tyler Thompson, a leading opponent of SOGI, told us that SOGI mandates children as young as kindergarten age be told they can be a different gender than their actual one.

"And we are seeing the results of that now because some kids are reacting very emotionally and saying, and they're in fear, 'Will I suddenly struggle with feeling like a different gender inside of my body?'" she said.

Efforts to instill young children with radical views on human sexuality are happening in a number of other countries as well, including Drag Queen Story Hour at libraries in the USA and teachers forcing 6-year-olds to write gay marriage proposals in the UK. 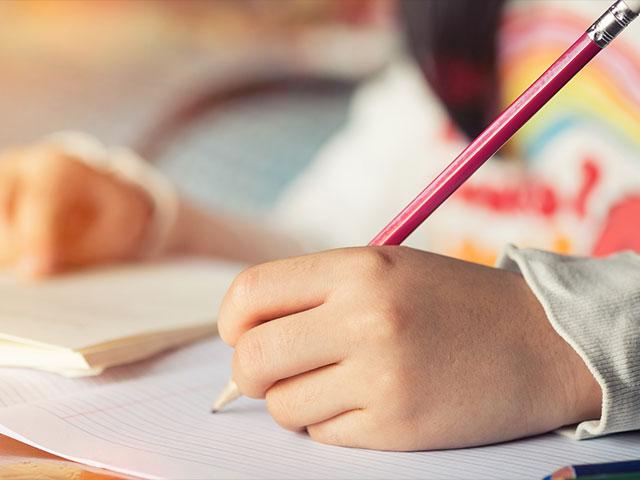