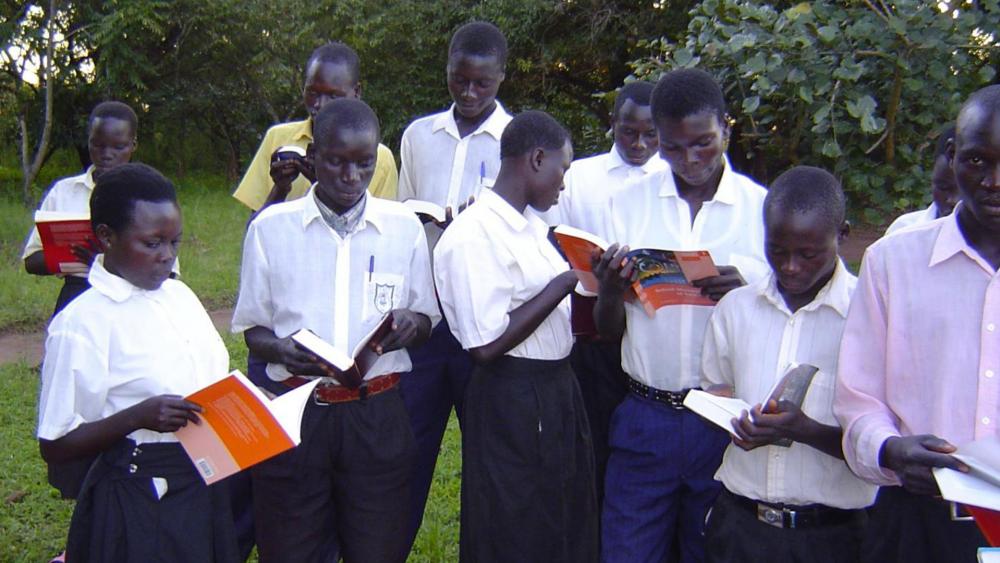 Wycliffe Bible Translators has finished its 1,000th translation of the New Testament.

The "Keliko" New Testament was completed in South Sudan back in August.

"To have the scriptures in their own language was highly, highly important to them," Wycliffe COO Russ Hersman told Missionary Network News.

"The Keliko people, they love their language," he explained. "They find their identity, who they are in their language and culture."

Given that a majority of the South Sudanese community has been displaced by unrest and forced to flee to places like Uganda and the Democratic Republic of the Congo, the translation process has been slow.

"There's been a church among the Keliko for decades and decades, scores of years, and yet, they're having to approach God through a language that isn't their own," Hersman said.

Wycliffe and the Keliko church marked the momentous milestone with a celebration that was held in northern Uganda, Missionary Network News reports.

Still, Hersman says the Keliko are looking forward to having a full translation of the Bible.

"The Keliko are delighted to have the New Testament and four Old Testament books, but they're going to jump right into the rest of the Old Testament too," he said.

Currently, about 10 percent of the world's languages have a completed Bible.

Wycliffe's goal is to have all 7,000 of the world's languages see a Bible translation project underway by the year 2025.

"Vision 2025 is a bigger goal than we could ever achieve on our own," Bob Creson, Wycliffe's president and CEO, wrote in the September-October 2018 issue of Mission Frontiers.

"But by the provision of the Holy Spirit, the rich heritage and incalculable sacrifices of those who went before us, an evolving approach to Bible translation and a prayerful and committed global Church," he continued, "we remain committed to accomplishing Vision 2025 and are closer than we've ever been to having a translation project underway for every people still waiting to experience God's Word for themselves." 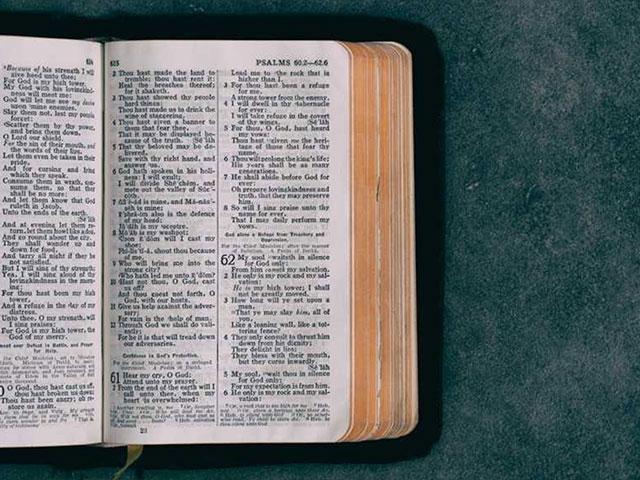 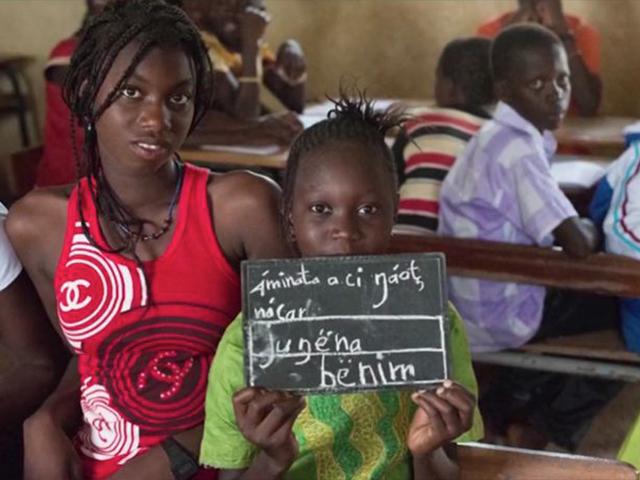 'They Consider This a Very Precious Book': African Tribe Dances for Joy After Receiving Bible in Own Language 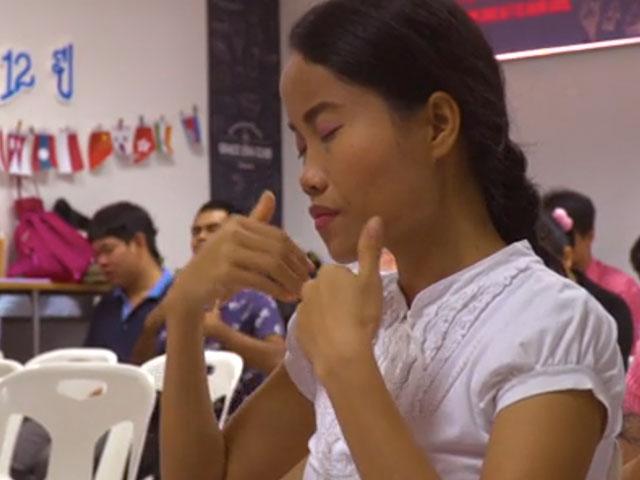