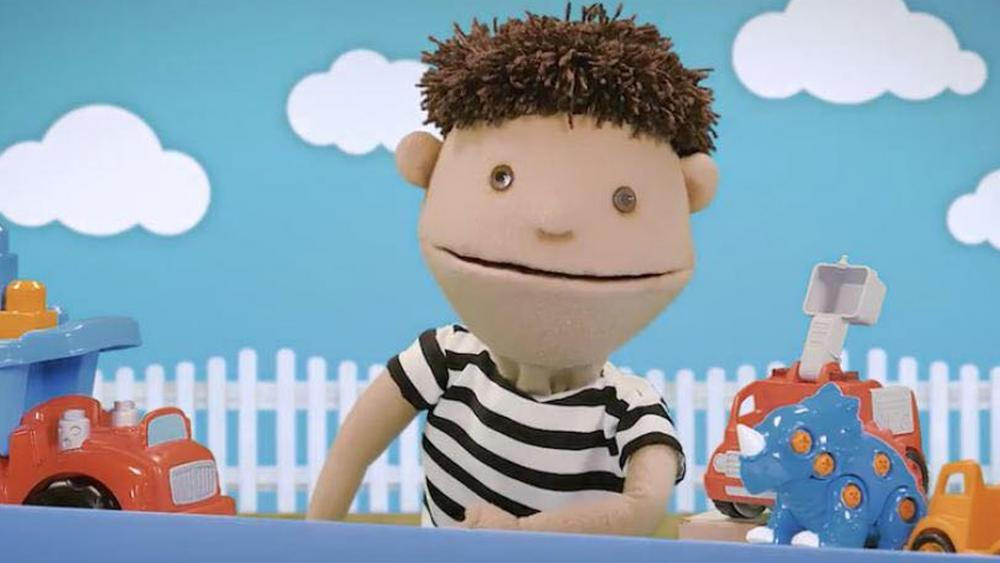 A Canadian group has created a puppet to teach school-aged children about transgenderism and gender fluidity.

Julia, created by the Jasmin Roy Sophie Desmarais Foundation, is a biological female who feels in her heart that she should be a boy. Julia and her puppet friends, Leo and Arnie, and her human friend, Alex, explore the topics of transgenderism and gender fluidity in a way that kids can supposedly understand.

One day, Julia decides that she wants to be called “Julien” and quickly makes the change. The show depicts how friends, family, and teachers should react if a young child decides to “transition” from one sex to another.

The puppets are the main characters in booklets and videos that the foundation released earlier this month.

Jasmin Roy, the founder of the group, said that the foundation created the educational material in order to teach both children and teachers how to respectfully deal with those who might be transgender.

“We need to develop emotional and social skills for educators, parents and other children who are around those children exploring their gender or expression,” Roy said, according to CTV News. “Now, every time you have a child in your community who’s dealing with that reality, you’ll have a tool to help you.”

In 2015, the show Sesame Street introduced a character named Julia, who was autistic. Roy stated that she based Julien off of Julia, expressing her desire to educate children about those who are different.

“I said we should do the same thing for a child who is exploring because some children will just explore, and that doesn’t mean they are going [to grow up] to be trans,” Roy said.

“Maybe if you have a child [going through this] you can show them the videos and say, ‘Is that how you feel? What do you need? How can I help you?’ And, I love you,” she explained.

The first show, “Drag Tots!,” is about toddler-age drag queens that, according to the trailer, are exactly what the world needs. The trailer opens with clips of war, natural disasters, and President Donald Trump, as a narrator says, “In a world on the brink of chaos, where fear is the rule of the land … the voices of a generation have banded together to give our planet what it needs…BABY DRAG QUEENS!”

The second show is called  “Super Drags,” a series about a band of superhero drag queens.

“By night, they tighten up their corsets and transform into the baddest SUPER DRAGS in town, ready to combat shade and rescue the world’s glitter from the evil villains,” the preview states. “Get ready, because the SUPER DRAGS are going deeper than you think.”

If this is the trend is indicative of what mainstream children’s television will become in the coming years, perhaps parents should begin exploring different alternatives. 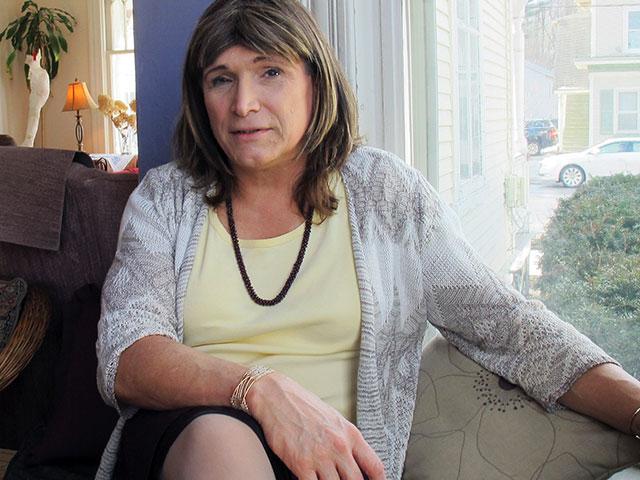 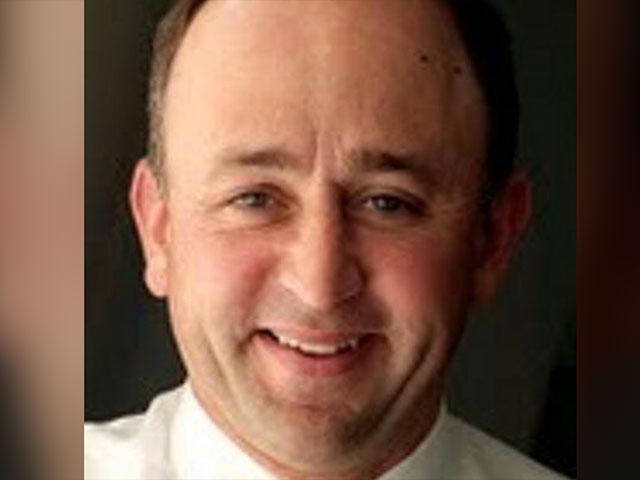 A 'Warning to Parents to Shut Up': Christian Doc Investigated for Posting About Transgender Indoctrination