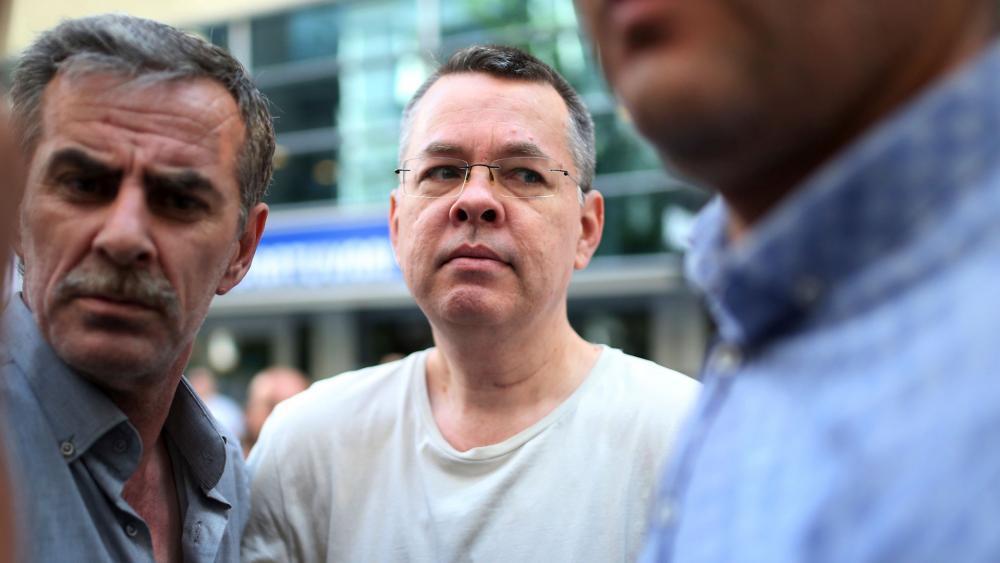 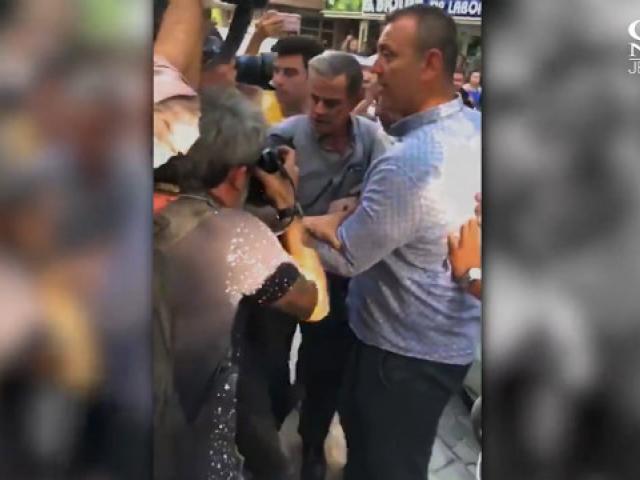 JERUSALEM, Israel – Turkish authorities are sending signals that Pastor Andrew Brunson could be released next month.

The Wall Street Journal reports Turkish officials say a judge could free Brunson when he appears in court on October 12, but only if the US stops putting pressure on the country to send him back to the states.

The Trump administration calls those charges bogus and has made securing Brunson's freedom a priority.

"I don't think there's ever been any administration, any president that has brought up a prisoner of conscience, a prisoner who's in prison because of his faith, more than any other one than President Reagan did for Natan Sharansky. So, this is historic in that how many times they have actually brought this subject up in high level conversations with the Turkish administration," Middle East and Islamic Affairs Analyst Mike Kerem told CBN News.

The Trump administration went beyond talking, leveling sanctions on Turkey that put its currency into a free fall. However, US officials said the administration decided to ease off amid fear that Turkey's economic difficulties could spread to other emerging markets.

"All of the secular media without exception are saying 'A pastor, who cares about a pastor?'  The trade with Turkey is much more important.  The value of the Lira is much more important," says Michael Youseff from Leading the Way ministry. "But the Trump administration is saying 'no,' a pastor who is in prison and being persecuted is important to us and we're willing to really put our money where our mouth are we're willing to take a strong stand."

Evangelist Franklin Graham recently called on Christians to pray and for the US to be careful.

"First, I would ask that everyone who's watching now to pray for Andrew Brunson. He's been falsely accused and this is just a sham. He needs to come home. He hasn't done anything wrong. But Turkey, you have to remember that this is a country that is fast becoming a radical Islamic state. I think we need to get Brunson home and we need to be careful whatever we do as a country until they change leadership and change the direction they're going," he said.