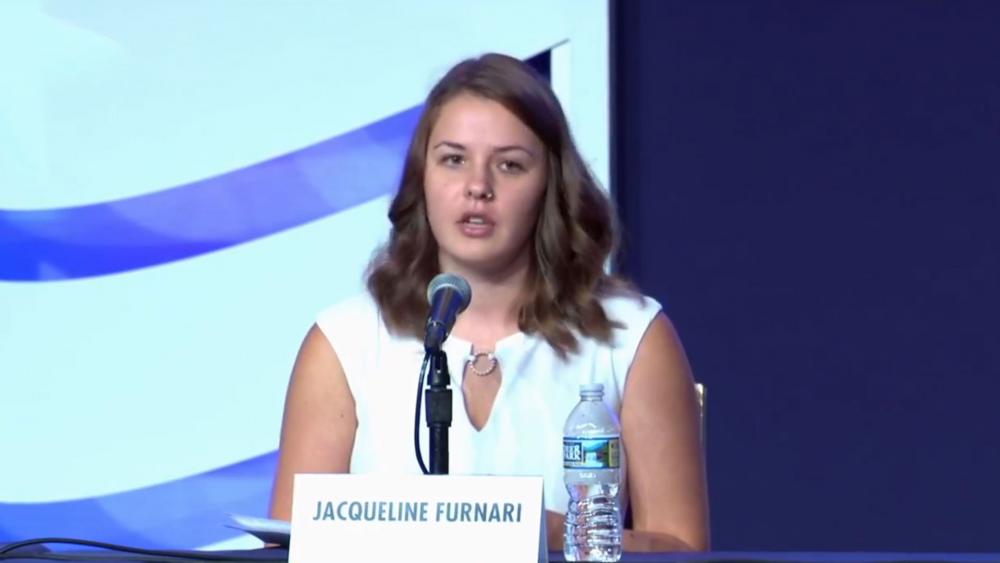 Turkish leaders are hinting American Pastor Andrew Brunson could be released next month at his next hearing on October 12th, but only if the US stops putting pressure on the country.

Brunson is currently under house arrest after spending almost two years in a Turkish prison accused of crimes related to his Christian faith.

His daughter spoke at this year's Values Voter summit in Washington and says it's been difficult for her dad and their family. Jacqueline Furnari, Pastor Brunson's daughter, said, "There have been times I have not been happy with God's plan in this situation. I've really come to realize God is in complete control and He has a plan and this is all for his glory. He is worth everything that my family has gone through."

She continued, "I've seen that message come through in my dad's letters as well as he started to transform and submit to God and say, 'God, my life is yours. Whatever you do with me let it honor you, let it declare your name and your goodness to people.'"

Secretary of State Mike Pompeo also spoke at the event and says the United States is "sparing no effort" to see Brunson returned home safely.

Meanwhile, Furnari is also revealing that Turkey's official charge against her father is that he was involved in "Christianization." In other words, Turkey has decided that sharing the gospel of Jesus Christ is equal to "terrorism," making Christianity a "threat to national security."

She says her father was held with 22 people in a cell designed for 8 people. And over the past two years, he developed anxiety and depression as he wondered why a NATO ally could possibly be holding him for an entire year-and-a-half without any charges based on the accusations of secret witnesses.

Eventually, he was charged with "Christianization" by the Turkish regime, which has increasingly shown signs of radical Islamic tendencies. And Turkey's leader Recep Erdogan even dreams of being the new caliph of an Islamic empire. More about that HERE.

MORE: Erdogan's Vision: Uniting an 'Army of Islam' to Destroy Israel in 10 Days 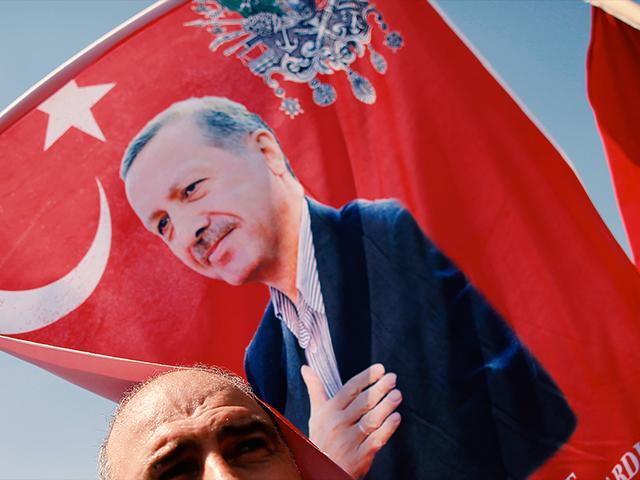 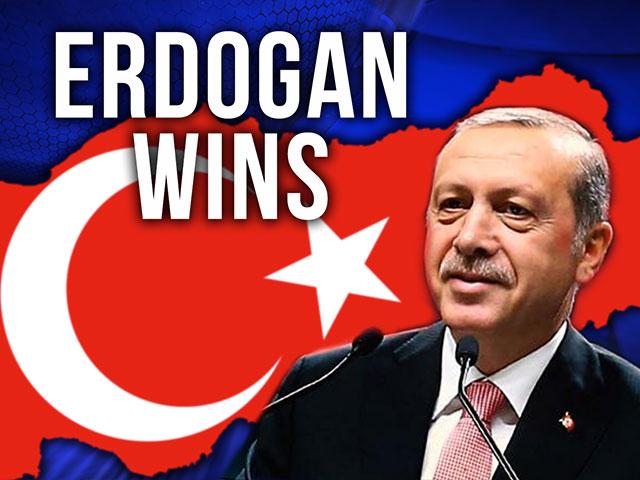