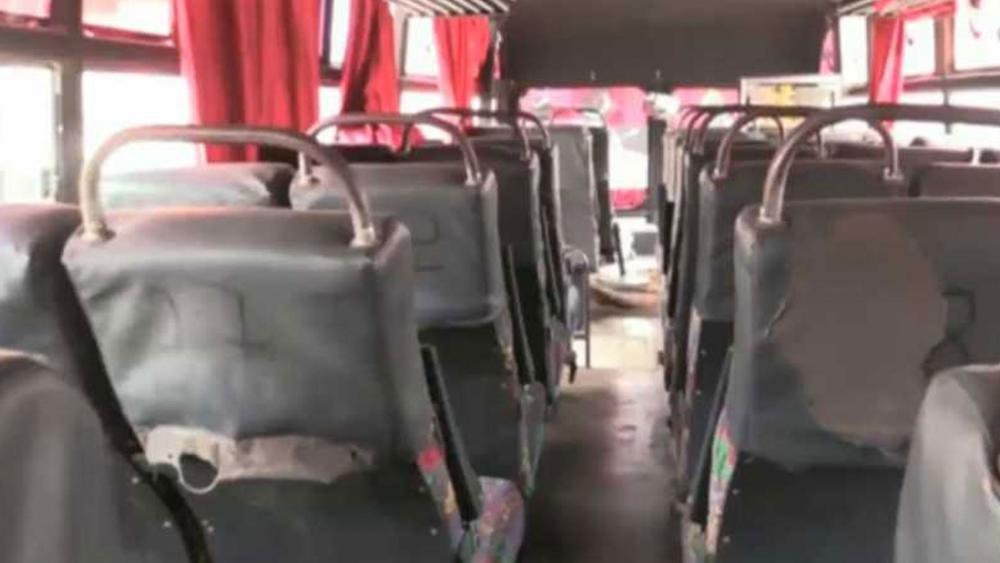 Some horrific news is emerging out of Kenya after two Christians were murdered in cold blood by militants belonging to Islamic terror group Al-Shabaab.

‘This is Why I Got This Thing’: Marine Veteran Uses Military Vehicle to Rescue Storm Victims

According to International Christian Concern, last Friday a group of militants stopped a bus that was headed for the North Eastern province city of Garissa. The terrorists then ordered the passengers of the bus before demanding to see their identification, in order to try and determine which of them were Christians and which were Muslims.

When the murderous group suspected that three of the passengers were followers of Jesus, they separated from the group and demanded that they recite the Islamic Statement of Faith. But when two refused, they were tied up and immediately executed.

NTV Kenya reported that the two deceased were the “bus mechanic” and a “casual laborer” on his way to Masalani in the country’s Garissa County.

ICC said it was “following up with the families of these two martyrs” and noted that the Kenyan and Somali Governments “must continue to work to end the horrible atrocities that this evil organization commits and protect the lives of Christians in Kenya.”

CLICK HERE TO SEE THE REST OF THIS STORY FROM OUR PARTNERS AT FAITHWIRE.COM

'No Room for Business-as-Usual': US Leaders Urge Investors to Sever Ties with Turkey until Pastor Brunson is Free