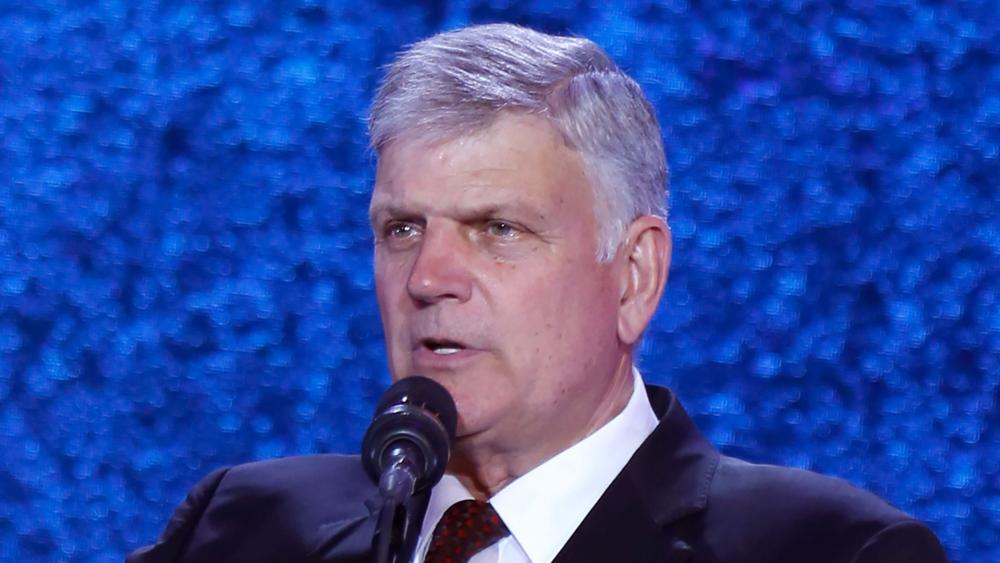 The largest Islamic organization in Britain is urging the government to ban evangelist Franklin Graham, who is scheduled to appear at an event in the country later this month.

Newsweek reports the Muslim Council of Britain (MCB), the umbrella organization for hundreds of Islamic groups, has supported the calls from three members of parliament and members of the public to deny Graham a visa for spreading what the organization calls "hate speech."

The "hate speech" they refer to is Graham's preaching against Islam as "evil" and as a "religion of war."  He's also been an opponent against the movement for LGBTQ rights.

Graham, the son of the late Billy Graham, is to be the featured speaker at the Festival of Hope event in Blackpool, located in northwest England, on Sept. 21.

On the website Jihad Watch, writer Robert Spencer asks "Would anyone be calling for the banning of Graham from the UK if he had called Christianity 'evil'?"

The MCB in a statement to The Guardian said: "In the past, the government has banned individuals whom they claim are 'not conducive to the public good'. Mr. Graham's remarks are on record and clearly, demonstrate a hatred for Muslims and other minorities.

"We would expect the government to apply its criteria here. If it does not, it will send a clear message that it is not consistent in challenging all forms of bigotry."

"It bans foes of jihad terror and critics of Islam while letting in jihadis," he wrote. "The Home Office recently banned Martin Sellner, Brittany Pettibone, Lauren Southern and Lutz Bachmann from entering, all for the crime of opposing jihad terror and Sharia oppression, and thereby made it clear that it is more authoritarian and unwilling to uphold the freedom of speech than ever – at least when it comes to criticism of Islam, Muslim rape gangs, and mass Muslim migration."

Spencer writes he and Pamela Geller were banned from entering Britain five years ago for telling the truth about Islam and jihad.

"Just days after Geller and I were banned, the British government admitted Saudi Sheikh Mohammed al-Arefe. Al-Arefe has said: 'Devotion to jihad for the sake of Allah, and the desire to shed blood, to smash skulls, and to sever limbs for the sake of Allah and in defense of His religion, is, undoubtedly, an honor for the believer,'" he wrote.  "Allah said that if a man fights the infidels, the infidels will be unable to prepare to fight."

"And Syed Muzaffar Shah Qadri's preaching of hatred and jihad violence was so hardline that he was banned from preaching in Pakistan, but the UK Home Office welcomed him into Britain," he continued.

Spencer also writes that the UK Home Office also admitted letting Shaykh Hamza Sodagar into the country despite the fact that he had said: "If there's homosexual men, the punishment is one of five things. One – the easiest one maybe – chop their head off, that's the easiest. Second – burn them to death. Third – throw 'em off a cliff. Fourth – tear down a wall on them so they die under that. Fifth – a combination of the above."

He also points out that Prime Minister Theresa May's government allowed two jihadi preachers into the country, and one of them was even greeted by the Archbishop of Canterbury.  At the same time, the British government banned three Christian bishops from Iraq and Syria from entering the country even though they were facing persecution back at home.

"So if the British government is consistent in this case, it will ban Graham and let in a few jihadis," Spencer wrote. 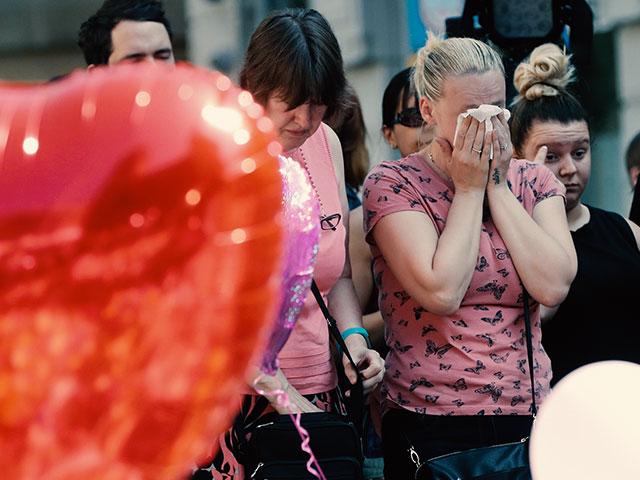 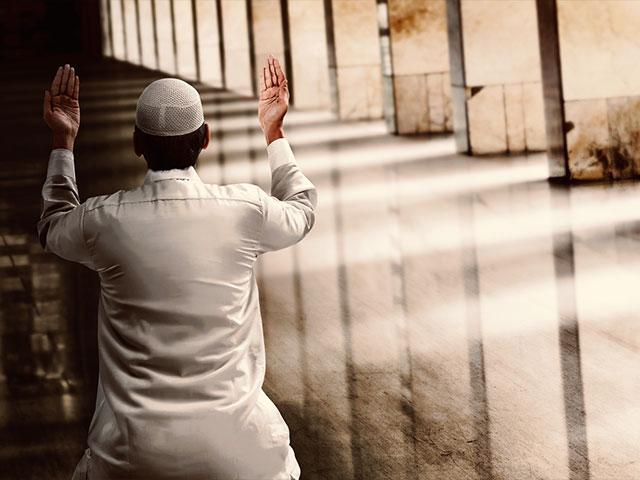