Can You Really Trust the Bible? A Thought-Provoking Response to Atheists 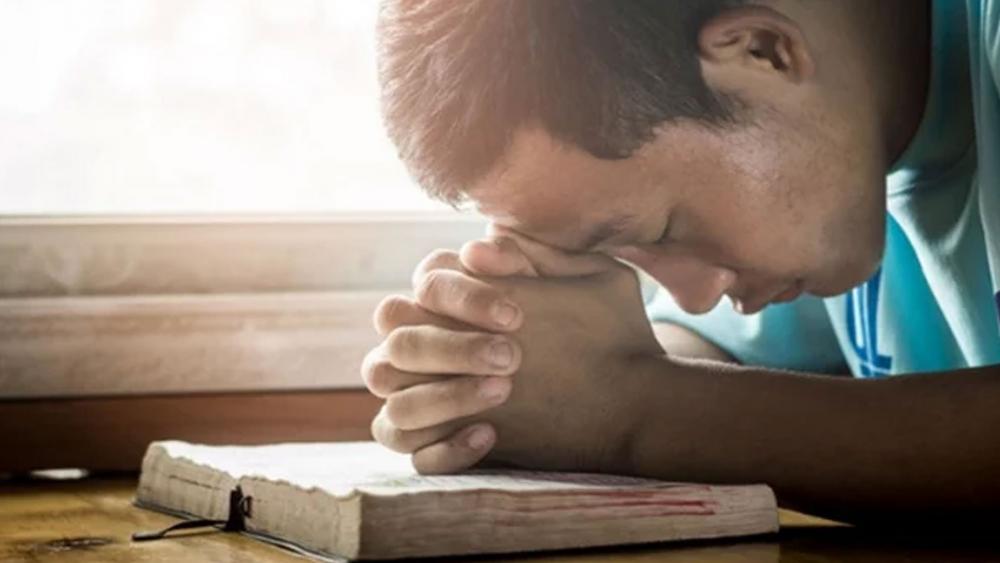 Can human beings truly trust the Bible? Is it reliable? One of the most frequent criticisms made by atheists and skeptics against the Old and New Testaments is that the texts are dated, antiquated and contradictory — and that they are a collection of books written by mere men.

But Mark Spence, vice president of outreach at California-based Christian ministry Living Waters, believes it’s entirely possible to put these critiques to rest, and that Christians shouldn’t be afraid to engage with those who question the merits of their faith.

READ ALSO: Want to Know How to Answer Atheists? Check This Out

“Christianity’s intelligent. We have all the answers on our side,” he recently told PureFlix.com’s “Pure Talk.” “We don’t need to run away.”

Spence believes “we can trust the Bible,” and he pointed to its interconnected history and reliable contents to bolster his point.

“This is not one book. This is 66 books written over a period of 1,500 years, by 40 different authors, three different continents with one central main theme: How does man avoid hell and come into relationship with his maker?” he said.

Watch Spence break down the Bible’s reliability below:

Spence is slated to equip Christians to learn more about the Bible when he speaks at the PureFlix.com sponsored Answering Atheist conference (April 17-21) this Easter at the Ark Encounter attraction in Williamstown, Kentucky. It’s a conference that promises “four days of solid biblical teaching to equip you to stand confidently on God’s word.”

“We are going to come together and give people … some very practical ammunition to really think through their worldview — defend their worldview and be on the offense,” Spence said.

He noted that a young man once approached him and questioned why someone would trust in the Bible, especially since it’s a book written by men.

READ ALSO: Inside the Incredible Story Behind Lifesize Replica of Noah’s Ark

“I said, ‘Well, you’re a man. Are you saying I can’t trust anything you say?’” Spence recounted, noting that the young man then said it’s more about being skeptical of things that have been put into writing.

From there, Spence asked how the man proves his age to others, and the teen said he has a license and birth certificate. That’s when the apologist noted that these items — much like the biblical text — were encoded in writing. His point? These arguments don’t pass muster.

He also addressed another barrier some find to God: The existence of pain. Spence said it’s important to try and understand the motivation behind a question like, “Why does God allow pain?”

“When someone asks me a question I usually respond with, ‘Why do you ask?,’” he said, noting that this helps him understand what’s really sparking the question. He gave the example of a woman who once came up to him and asked why there is so much suffering in the world.

When Spence asked why she was asking the question, he learned that she had been diagnosed with cancer and both of her parents had died. In that moment, he realized the importance of being there for her rather than “philosophizing.” Without asking, he wouldn’t have known.

READ ALSO: Apologist Breaks Down Why 'Atheism is So Attractive' to Some

Want to see Spence share his views on faith and atheism in person? You’re invited to attend the Answering Atheists conference this April. You can learn more here.