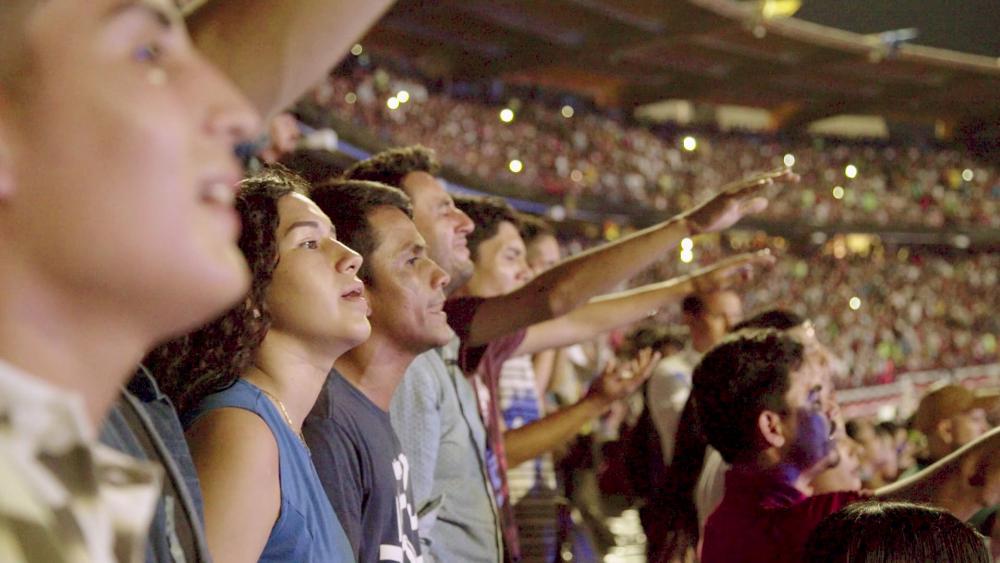 The United Nations has called the exodus of refugees from Venezuela "unparalleled" in the modern history of South America. More than a million of the country's four million refugees have fled to the neighboring nation of Colombia, but that's where tens of thousands of them had a life-changing encounter with Jesus Christ over Easter weekend.

A broken economy magnified by a political crisis and power outages is forcing millions of Venezuelans to flee their country.  CBN News contributor Chuck Holton has visited the area and described the desperate situation for those crossing into the border town of Cucuta, Colombia.

"These guys are bringing products either into Colombia to sell or back into Venezuela, things that aren't available there, things like tires, medicines.  Coming across from Venezuela we're seeing a lot of scrap metal that they sell over on the Colombian side, we see things like copper wire because people are ripping the wire out of the walls and wrapping them up and bringing them over here to sell just to get enough money to eat," Holton said.

Cucuta is on one of the main escape routes for desperate Venezuelans. Prostitution by Venezuelan girls is rampant. Leonel Castillo and his wife work with their church to help them.

"The wealthiest Venezuelans have already escaped to Spain or Miami, the middle class is going to Ecuador or Chile. But the poorest are coming to Cucuta," Castillo said.

Venezuelans have been suffering under one of the worst humanitarian disasters in modern times, but this week tens of thousands of refugees received the ultimate gift of hope.

It was called the "Festival of Hope," and Franklin Graham's team chose the strategic location to share the gospel to Colombians and Venezuelan refugees as well.

"Tonight if you're here and you don't know Jesus Christ as your savior," Franklin Graham preached, "tonight you can be sure."

Graham told CBN News, "The physical needs, I think, of the people. God sometimes uses that to open up the hearts spiritually."

As the humanitarian crisis worsens – the US and other nations are increasing pressure on the Maduro government and his allies: Russia and Cuba.

Graham considers the Cuban officials and military personnel who are propping up leader Nicholas Maduro a big obstacle to change. 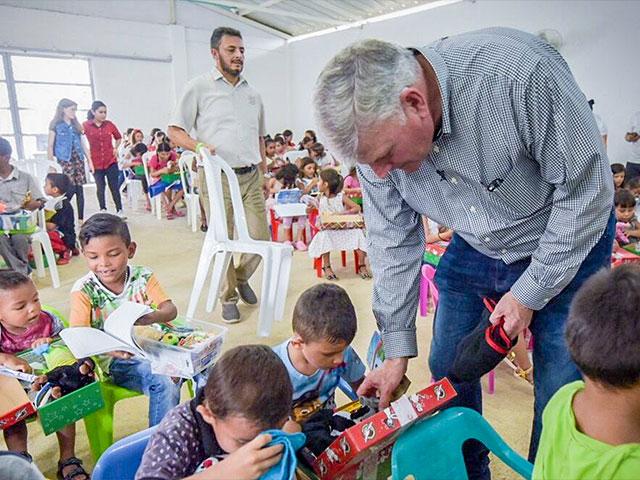 Christmas in April: Thanks to Franklin Graham's Samaritan's Purse, a Little Joy and Hope for Venezuelan Refugee Kids 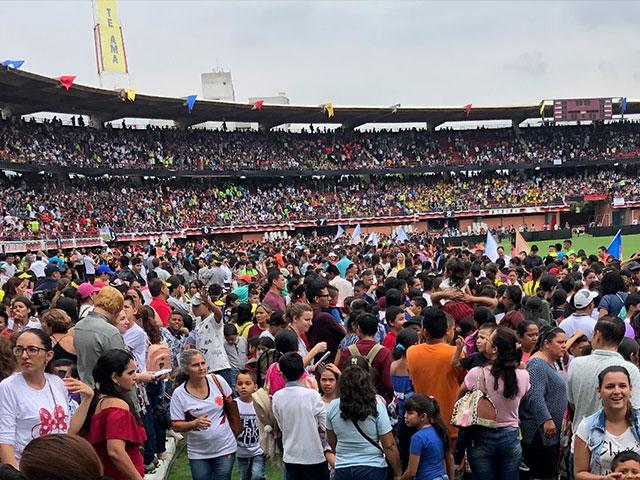