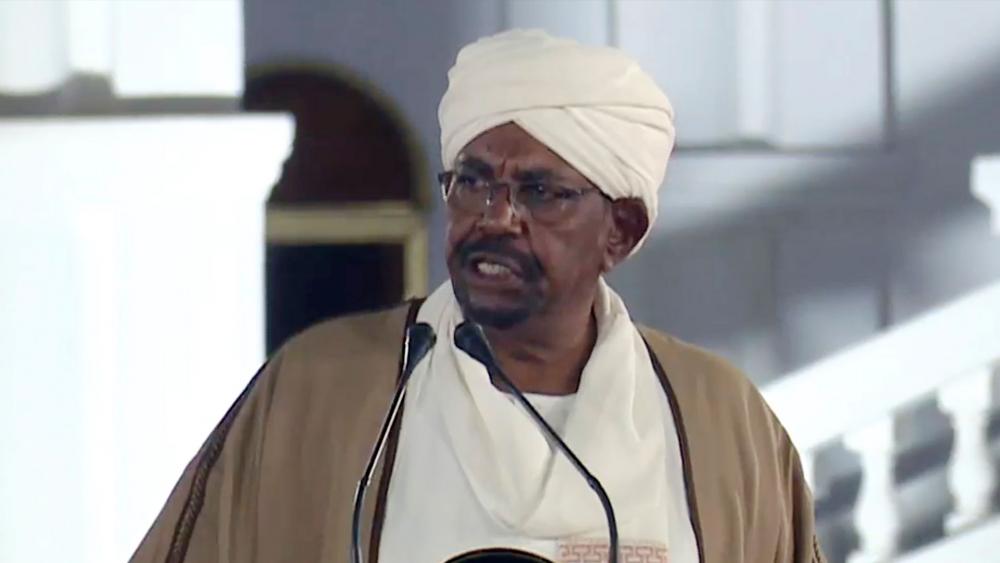 Sudan's military has overthrown and arrested the country's long-time anti-Christian dictator, President Omar al-Bashir, and it has taken charge of the country for at least the next two years.

The move came after tens of thousands of protestors rallied for nearly four months against al-Bashir's rule. Security forces had recently tried to break up the demonstrations, killing at least 22 people in the violence that ensued. 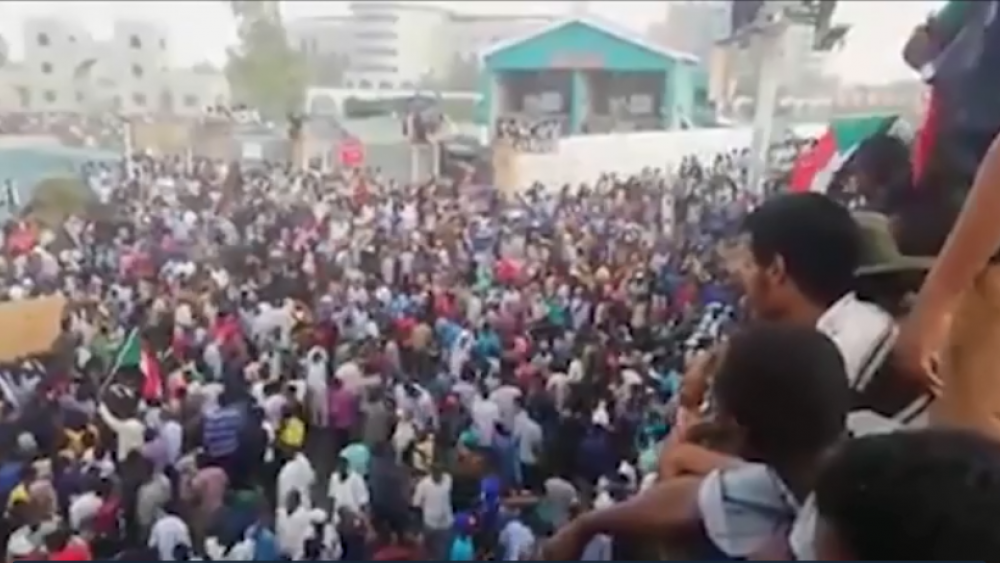 "Under his reign, Christians and Muslims have endured the daily scourge of strict Islamic Sharia law leading to the arrest of numerous pastors, the closure of multiple churches and frequent targeting of those who decide to leave Islam and embrace Christianity," he said.

Al-Bashir had long been a pariah in many countries and he's even wanted by the international war crimes tribunal for atrocities in Darfur.

Sudan's defense minister announced al-Bashir had been overthrown on television, claiming that "free and fair elections" will be held after two years of transition.

He also says a state of emergency has been imposed for the next three months and that the military has suspended the constitution and closed the borders and air space.

"What comes next is equally of concern," Thomas cautioned.

"Sudan's military leaders have in essence replaced an aging military dictator with another military leader thus maintaining the status quo. That's why demonstrators are calling for a complete overhaul of the government and a peaceful transfer of power to civilian authorities," he said.