The Hospital Built on Faith: 'Proof to Me That God is Real’ 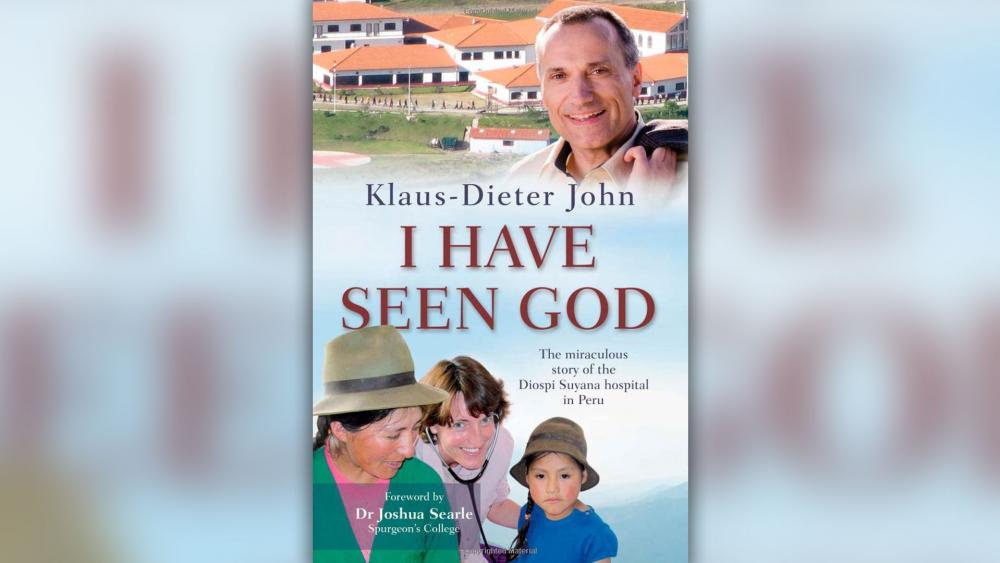 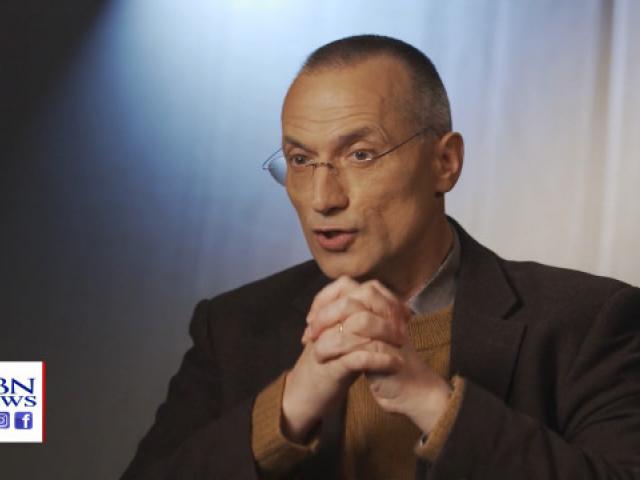 The Hospital Built on Faith: “Proof to Me That God is Real’

Click on the interview above to hear how ‘desperate prayers’ brought about miracles from God.

All his life Klaus-Dieter John has struggled with faith in God.

“I must say that faith has always been very difficult to me,” the missionary doctor told CBN News.  “It has been the deepest desire of my heart to see whether God is true… I mean the Bible says you can pray and He will respond. I wanted to know if this was the case, so my whole life you can say has been an experiment with God, praying out of desperation.”

His life of experimental faith not only confirms that he serves a miracle-working God, but it’s bringing a miracle to some of the neediest people in Peru in the form of a hospital that provides them with first-rate healthcare.

The hospital is called Diopsi Suyana, an Inca word that means ‘we trust in God.” In 11 years, it’s served about 330,000 patients and delivered the Gospel message to more than half-a-million Peruvians.

Most of the patients are Quecha people, descendants of the Incas, who live in dire poverty with no running water and no electricity, but thanks to Klaus and his wife’s faith and perseverance they are served by a hospital as well-equipped as any in the U.S.

It includes operating rooms, intensive care, dental and optical health, and a pharmacy where 35 doctors, nurses and other health care professionals volunteer their services.

Patients are expected to pay for their health care, but the amount is based on their income and they often receive assistance from the hospital’s charitable foundation.

Not Just Healthcare, but Soulcare

Those patients often bring family and friends, giving the hospital pastors an opportunity to share the Gospel message with many more.

“We start every morning with a church service, so we have celebrated 3,000 church services and half a million Peruvians have listened to the story of the cross of Christ, the empty tomb, hope for eternal life,” Klaus said.

One of the hospital’s pastors follows up with the converts, ensuring that ministry doesn’t stop at the hospital.

“He drove through the south of the country in Peru to visit people who converted at our hospital and he helped them get in touch with local churches. It’s a neat follow-up program and we know that 50 percent of the people who raise their hand at the service, they end up in a local church where they are,” said Klaus.

A Series of Miracles

The challenges of bringing his dream to reality tested Klaus’s faith on a daily basis, forcing him to pray with greater intensity.

“It’s a miracle story, a long line of special events that are even convincing to agnostics and atheists,” he said.

He went through just a few of those ‘special events’ that proved God’s faithfulness.

When he needed a construction engineer – a professional with years of experience who would VOLUNTEER his time to oversee the building of the hospital -- Klaus’s lawyer passed on a name. Klaus called him up, made an appointment and later that day made his presentation.

When Klaus finished speaking, the engineer’s wife told him a remarkable story.

“Three days ago we started praying to God about a special purpose for our life and this morning we were sitting in our kitchen for three hours saying ‘What could it be?’ And then we prayed and as we said ‘Amen’ the phone rang, and it was you.”

They came to Peru in 2006 and never looked back. The engineer has overseen construction of the hospital, a school for local children and missionary kids, and a media center. All for free.

Then there’s the time a customs officials confiscated the projector Klaus used for his presentations and he was forced to go buy another. That led to a chance encounter with the head of a telecommunications company who donated $250,000 in satellite equipment and Internet connections to the hospital.

Once, when they ran short of cement during construction, a truck mysteriously showed up with 600 sacks. The $5,000 donation came from out of the blue because the company’s owner read about their work in the local newspaper.

The same company later donated another $70,000 to finish the roof and install ceiling tiles.

Those are just the ‘big’ miracles: More than 50,000 individual donors have given millions to help build and sustain the hospital.

The Fight for Faith

Klaus says the trying journey to build and expand Diospi Suyana has only strengthened his faith and confirmed his belief in God.

He even titled his book about his experience, “I Have Seen God,” and he often turns to his book when he faces new challenges.

“It is for me a great encouragement to see that God has been faithful, 20 years ago – 10 years ago – and then I find the courage to believe that He be faithful tomorrow, as well. For me, faith has never been ‘Hallelujah, praise the Lord’ – always struggling, struggling, clinging to the cross of Christ out of desperation.”

He’s not discouraged or embittered by the constant struggle, because he believes that serving God is about moving beyond worldly pursuits and enduring hardship to see the Kingdom of God established.

“I say Christianity is not easy. It means you have to give everything – your life, your money, your time – you have to sweat, you’re in tears, but eventually you’ll see that God will take you through.”