'Touched by God': How Superbook Freed a Vietnamese Boy from Suicidal Thoughts and Video Game Addiction 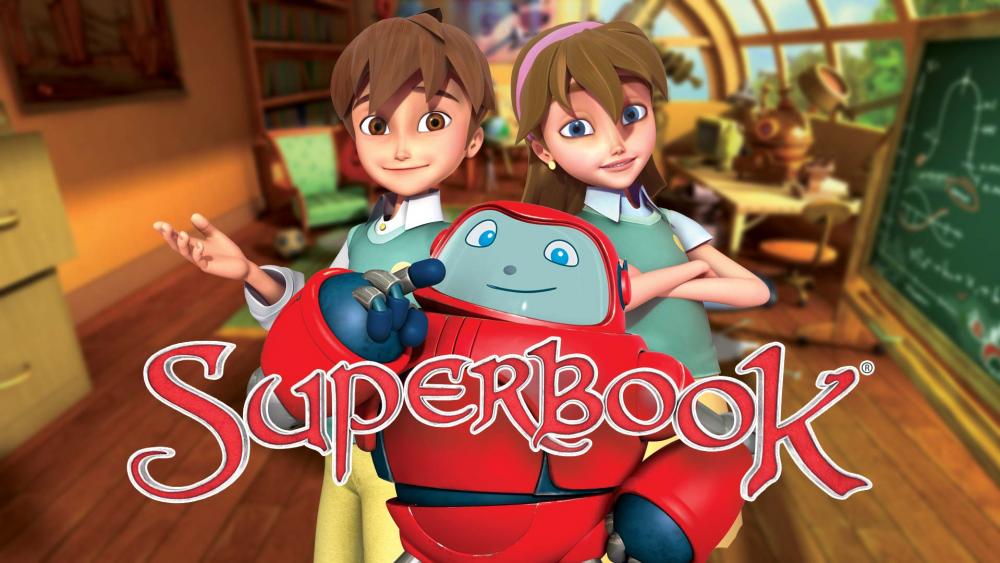 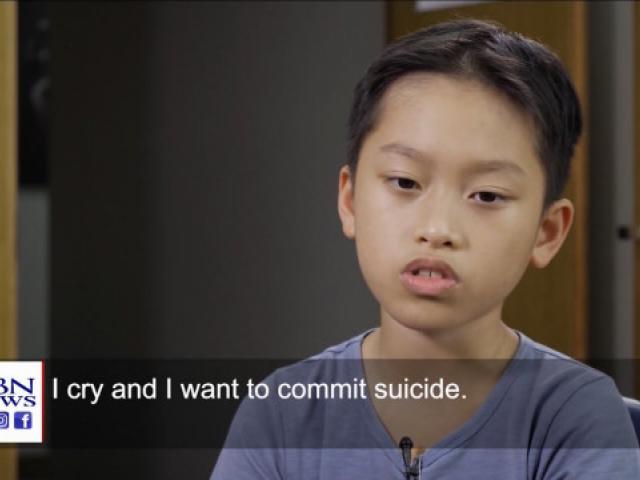 'Touched by God': How Superbook Freed a Vietnamese Boy from Suicidal Thoughts and Video Game Addiction

According to psychologists, excessive video gaming overstimulates the nervous system, especially for children whose nervous system is under-developed. It also affects the brain of the child, causing him to have trouble paying attention, managing emotions and tolerating frustration.

This may explain why an 11-yr-old Vietnamese boy's addiction to violent video games led to depression and suicidal tendencies.

Minh Viet's addiction to playing violent video games began at 8 years old, and since then, he's been at it for hours every day. One visible effect of his obsession is the uncontrollable blinking of his eyes.

But more alarming than the eye twitching is how these games led Minh Viet to think about suicide. One time came after his mother scolded him and took away his iPad.

Minh Viet said, "I cried. I want to commit suicide." When asked how this is done, he said he learned how to do it from his gaming. "In the video games, they jump off the roof."

Ngocanh Le, Minh Viet's mother, says she was disturbed when her son told her this. "He says that I will commit suicide. He cannot do what adults expect him to do. He feels he is a failure."

As a Christian, Ngocanh knew that prayer and the Word of God could solve her son's problem. But she also knew that Minh Viet needed something that would catch his attention, just like the video games.

That is why Ngocanh is so thankful Superbook has come to Vietnam and is translated in her own language.

She is so happy Minh Viet is interested in Superbook. Ngocanh says, "He loves Superbook very much. He has shifted from video games to Superbook. He understands more about the Bible. And sometimes, he says to me he feels he's very sinful. But God has saved him. He was touched by God. And in school, he got very much improvement."

Through Superbook, Minh Viet has learned how much Jesus loves him.

Minh Viet says, "I love Jesus because he saved me many times."

In Vietnam, 7,000 children are learning the Word of God through Superbook. CBN Vietnam is praying that more churches will use the Superbook curriculum so that children who have been deceived by the devil like Minh Viet can be saved.

Minh Viet invites his friends to the Superbook classes, especially those who need to break free from video gaming.

He says, "I have a friend in Saigon who is addicted to video games. I told him to stop playing games and watch Superbook instead." 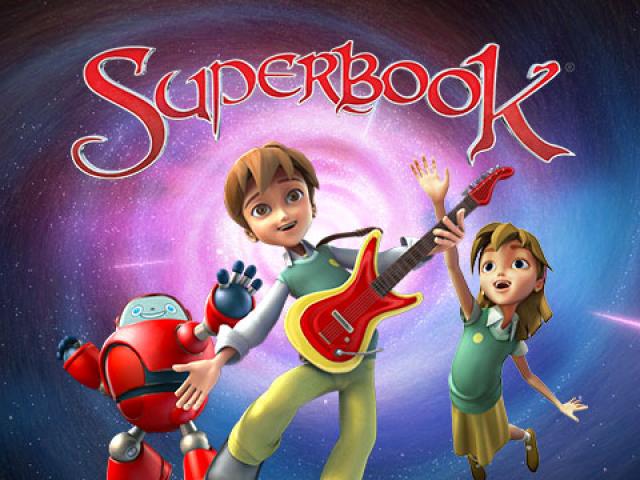 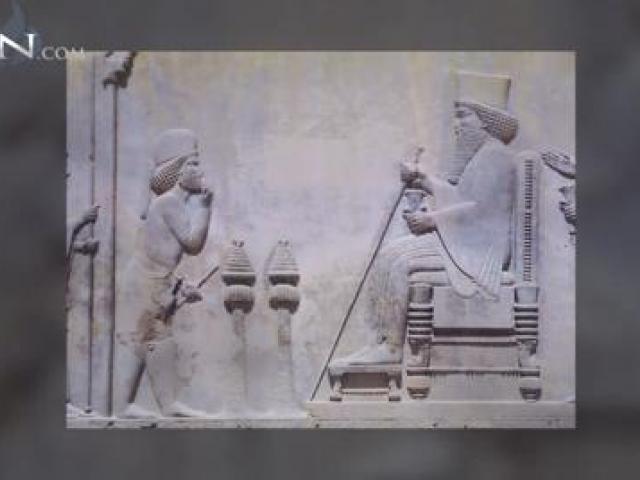 The Historical Accuracy of Superbook 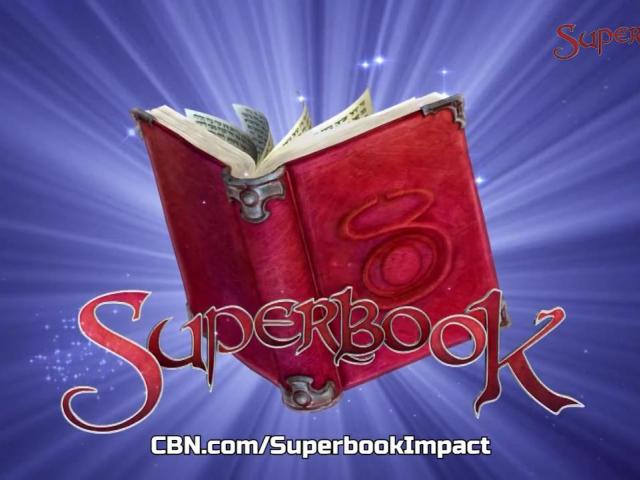 Superbook is Making an Impact!