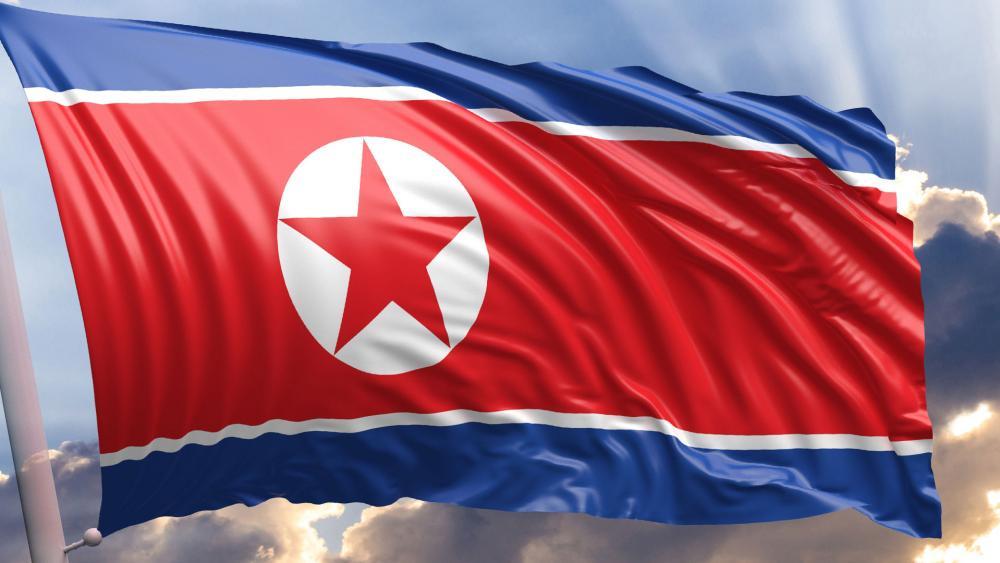 South Korea's Joint Chiefs of Staff said projectiles were twice launched from an area on the North's eastern coast.

The Joint Chiefs of Staff didn't immediately say what the weapons were, how many were launched or how far they flew.

North Korea has conducted a slew of short-range ballistic tests in recent weeks while expressing frustration over stalemated nuclear negotiations with the United States and continuance of U.S.-South Korea joint military drills that the North sees as an invasion rehearsal.

Experts say President Donald Trump's downplaying of the North's launches allowed the country more room to intensify its testing activity while it seeks to build leverage ahead of a possible resumption of negotiations, which could happen sometime after the end of the allied drills later this month.

The Joint Chiefs of Staff alerted reporters to the launches hours after the North issued a statement berating South Korea, saying it's "senseless" for Seoul to hope for a resumption of inter-Korean dialogue while it continues its military exercises with the United States.