Study: Christians Have Conflicting Views Over Need For Other Christians 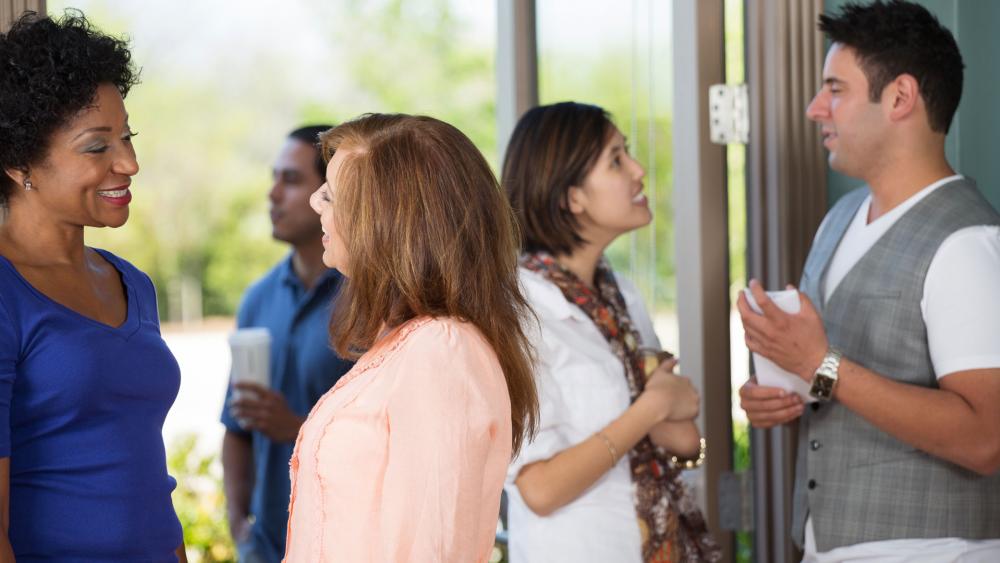 A new survey by LifeWay Research shows seemingly conflicting views by Christians over whether they can navigate the Christian life alone or if they need the help of other believers.

The study, done by the Center for Church Revitalization at Southwestern Baptist Theological Seminary, found that of those who attend Protestant or non-denominational churches at least once a month, 65 percent said they can walk with God without other believers, but at the same time 75 percent said they need other believers to help them to grow in their walk with God.

What lies at the heart of these seemingly contradictory views?

"I believe this is primarily a discipleship issue," said the Center's Kenneth Priest. Lack of that discipleship and biblical teaching, he says, has caused many churchgoers to be confused or even see the church as irrelevant.

"The needing, yet not needing' responses demonstrate an internal turmoil of individuals desiring community, but not seeing the church as the place to have those needs met," Priest explained.

LifeWay says the survey shows some groups are more likely to say they need other believers:

The survey also showed which groups more often see their walk of faith as a solo act:

Scott McConnell of LifeWay Research sees these survey results as somewhat a reflection of American culture.

"Americans don't like to admit they can't do things themselves," he said. "That is true of Christians as well. The biblical metaphor of the body illustrates that believers should both value and depend on each other."

Study Methodology:
The online survey of 2,500 Protestant churchgoers was conducted Jan. 14–29, 2019 and sponsored by the Center for Church Revitalization at Southwestern Baptist Theological Seminary with funding from the Southern Baptists of Texas. Respondents were screened to include those who identified as Protestant or non-denominational and attend religious services at least once a month. Quotas and slight weights were used to balance gender, age, region, ethnicity, income, and denominational affiliation. The completed sample is 2,500 surveys. The sample provides 95% confidence that the sampling error does not exceed plus or minus 2.0%. Margins of error are higher in sub-groups.